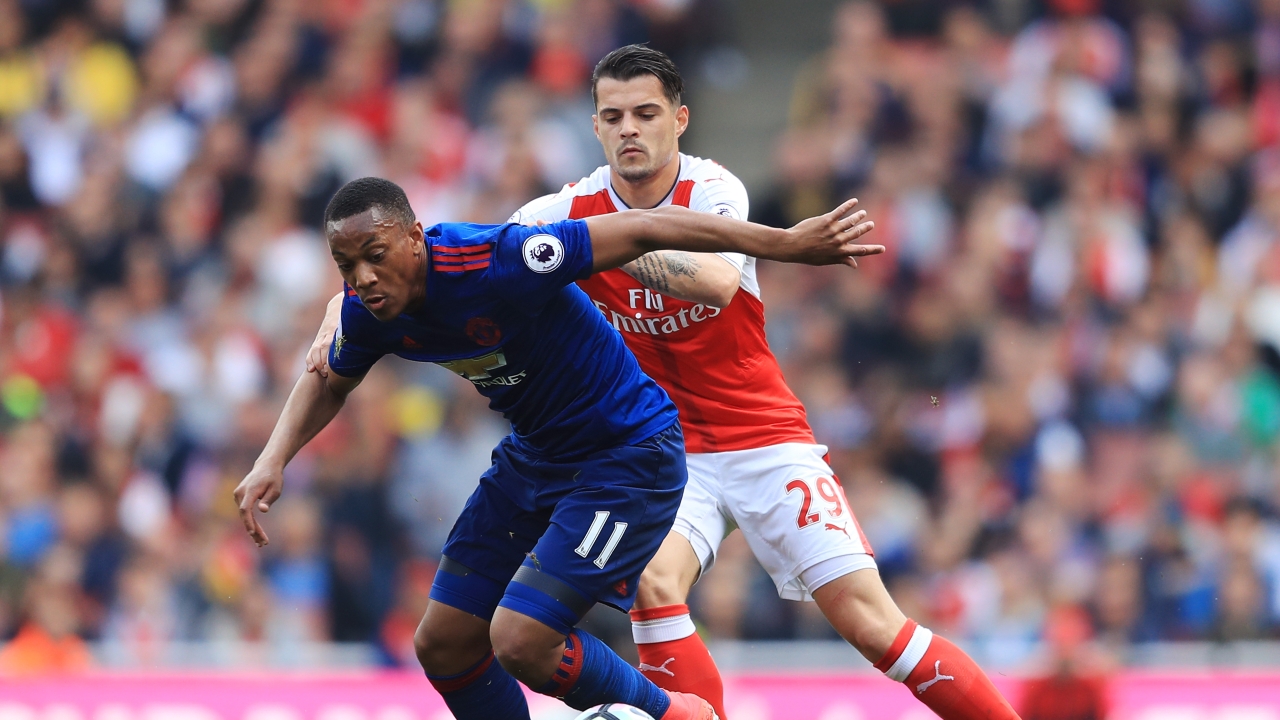 Over the last few days, Arsenal midfielder Granit Xhaka has been linked with a move to Italian club AS Roma and speaking to Swiss publication Blick (via Mirror), the midfielder has finally opened up about his plans.

The 28-year-old arrived in the summer of 2016 and has gone on to become one of the club’s most dependable performers and after impressing with his performances this season, it appears that he has drawn attention from Italy.

With reports claiming that Mourinho was keen on bringing him to Roma, the Swiss international was asked to respond on the links. Xhaka told Blick (via Mirror):

“Honestly, I didn’t hear what Mourinho said, but that makes you proud. Everyone knows Mourinho and what he has achieved. Mourinho knows how to win trophies. You can now see what work I have done over the past few years.“

And when the midfielder was queried about moving away from north London, he added:

“Of course, I read the rumours too. But now I’m one hundred per cent focused on the national team. That’s more important than Arsenal or rumours right now.

“I have another two years on my contract in London and at Arsenal, they know what they have in me. When the time comes and we can, may or must talk about a transfer, I’ll be here.“

The Swiss international is currently getting to captain his country at the Euros where they are grouped with Italy, Turkey and Wales. If a move is to be agreed between the clubs, it would be good to do so before the competition begins.

Xhaka’s importance to the Gunners setup can be seen in the games where he doesn’t play. They seem to lack direction in the middle and that ultimately ends up hurting their tempo in attack.

But the soon to be 29-year-old midfielder probably has one last big move under his belt and the chance to work with Mourinho may prove to be too tempting. It could be the deciding factor in this deal.

If Arsenal are keen on selling the midfielder, any deal should be wrapped up as soon as possible so they can look at players who can come in as replacements. Xhaka’s possible departure might also open up a chance for someone within the squad to make a mark.

Arsenal at the Euros – Which players could make an impact?
Watford interested in signing Arsenal striker Eddie Nketiah