Gabriel Martinelli will be crucial for Arsenal against Villarreal 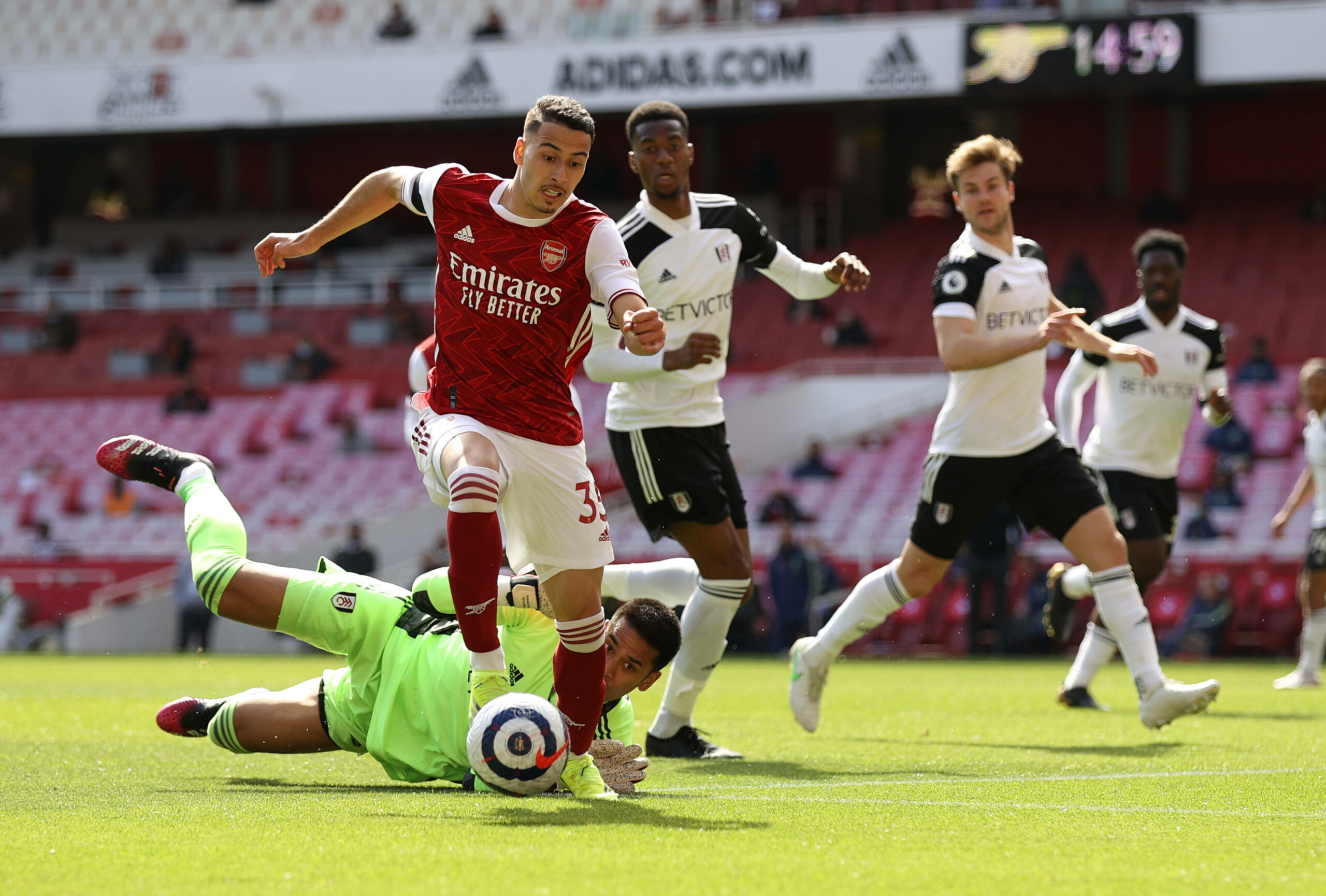 Arsenal will face off against Villarreal in the Europa League semifinals and this fixture will probably be one of their biggest games this season. There are many players who can emerge as decisive factors in this game and one among them is Gabriel Martinelli.

The Brazilian hasn’t played much this season owing to injury issues stemming from last season.  On the occasions he has been on the pitch, the forward has looked lively and threatened to score many times.

Martinelli will be particularly useful against Villarreal as his direct style can cause problems for Mario Gaspar, their usual right back. What the forward has in abundance is pace and the willingness to keep making runs. Even when the youngster has not scored, it is this feature that has stood out. Gaspar struggles against pace and that will make it tough for him to contain the Brazilian.

While some might say that it would be Nicolas Pepe starting the game, Martinelli is capable of making the difference in any position he plays. And due to the current situation where Pierre-Emerick Aubameyang and Alexandre Lacazette are out with health and injury concerns, it opens the door for him to start as the centre forward.

It is a position that the 19-year-old has played before and excelled in. Against the Yellow Submarines, Martinelli will be getting a lot of opportunities to run behind the defence. With the likes of Pepe and Saka behind him, the young forward will have players who are able to find passes to complement his movement. Mikel Arteta could surprise Unai Emery by having the forward start in a central role.

This flexibility that the Brazilian offers is unmatched at the North London club. Eddie Nketiah is a fine number nine but doesn’t really work the channels. The same can be said about Aubameyang who is far more effective when playing through the middle.

Martinelli possesses the skill and more importantly the attitude needed to be a tireless menace for the opposition defence. Villarreal don’t have defenders that can keep up with his pace and that would play into the hands of Mikel Arteta. By using the youngster, it can peg the opponents back and help the Gunners establish their dominance.