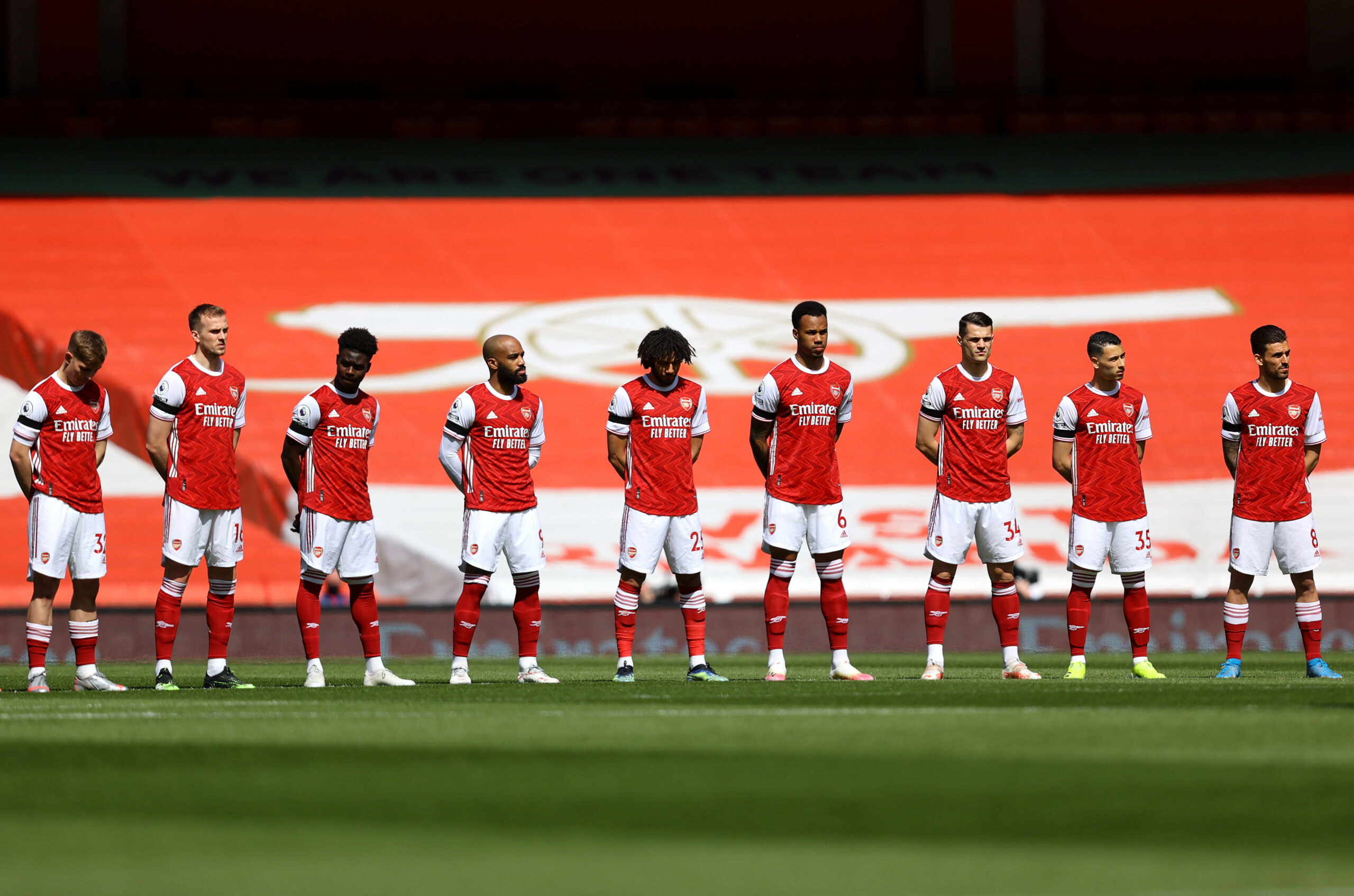 The summer transfer window is almost upon us, and Arsenal have an opportunity to improve their squad after a disastrous season. Consecutive eighth-place finishes have left the club without any European football for the first time in more than two decades.

Today, we are taking a look at France to try and find players that can improve the squad. Each year, Ligue 1 keeps coming up with amazing talents, so let us take a look at some of the players who the Gunners could target this summer.

A name that fans of the north London club are already familiar with, after being linked with the player last summer. The Frenchman would be the ideal candidate to add some creativity to the Gunners midfield.

He is a versatile player who is capable of fitting in anywhere across the middle and can play further forward if needed. Aouar’s best qualities are his passing and dribbling skills, which allow him to create chances regularly.

Perhaps next season is when we get to see the 22-year-old at the Emirates stadium. The Lyon midfielder would add a much-needed dash of creativity and guile.

The Turkish defender is coming off an amazing season where he was instrumental in leading Lille to the Ligue 1 title. And with Hector Bellerin rumoured to be leaving, the 24-year-old would be a great replacement.

Celik formed a brilliant partnership with Nicolas Pepe when they played together in France. Recreating that would be tempting for the Emirates club who would get a defensively solid yet attacking full-back.

The club can use their good relations with Lille after the purchases of Pepe and Gabriel. A third consecutive summer raid of the current Champions would yield a smart buy.

The former Aston Villa left-back would be the perfect back-up for Kieran Tierney. Having someone deputise for the Scottish international is a necessity, to reduce his workload.

And the Marseille defender fits the bill and could be brought back to England. Amavi is a solid left-back who is always willing to join in the attack.

Defensively astute as well, the 27-year-old would be another smart purchase. It will allow manager Mikel Arteta to rest Tierney when needed.

A central midfielder is a necessary acquisition especially with the news that Granit Xhaka could be on his way out and the Marseille man will be a like-for-like replacement.

Kamara primarily plays a more defensive role but has the technical skills to play in a double pivot. With Thomas Partey, the Frenchman would form a fearsome duo that has the pace and power to overpower their opponents.

The 21-year-old is valued at more than £30million but Marseille might want more to let him go. Though it would be an expensive deal for the Gunners, they can be confident of it working out.

One way to improve any squad is by increasing the depth. This can be achieved by bringing in players who can play in multiple positions and the Angers man perfectly fits the bill.

The 24-year-old can play as a winger, a midfielder and can slot in defence if needed. Fulgini has the technical ability to make his mark in any position and that is a big plus for any squad.

The Frenchman’s versatility alone makes him an attractive signing. This potential purchase would be one way to outsmart the transfer market.

It is important for the Gunners to move early in the window to ensure that other clubs don’t get their hands on these players. The speed with which they operate would also show their efficiency.

Some of the names suggested here might not be considered transformative signings. But they are necessary to get the north Londoners’ squad to a level where they can compete with their rivals.

Looking at Arsenal’s performances last season, it is clear to see that they need reinforcements. The Emirates club struggled when key players got injured which can be avoided by improving the depth of the squad.

Fans will hope that the club have a plan for the summer that can pay dividends next season. If those in charge can pull of some good signings, it will provide some much-needed hope for the north Londoners.