First it was Benzema and now its Hazard. More lies and Spin 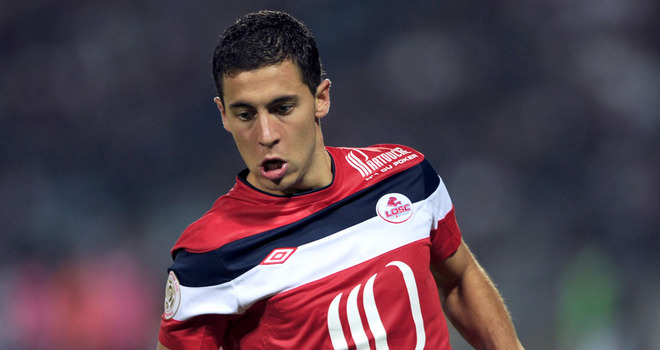 This morning Arsenal newsnow was a wash of news linking us to Eden Hazard because Arsene has come out and said a few words about the player.

“I like Eden Hazard a lot, and for many reasons,” Wenger told La Derniere Heure.

“His creative ability, his talent for unbalancing opponents, his vision of the game, and his consummate skill in making the final pass all make him an in-demand player.

My advice gooners is dont buy it because we wont… More lies and spin and no doubt some gooners tonight will be dreaming of Hazard signing for £25m this summer.. Sorry lads its going to be Kalou on a free.

And thats all im gonna say about this…

[Protest] Hill-Wood, Gazidis, Wenger.. OUT OUT OUT!!
Wilshere “Come on you Blue” Patriot or Idiot?