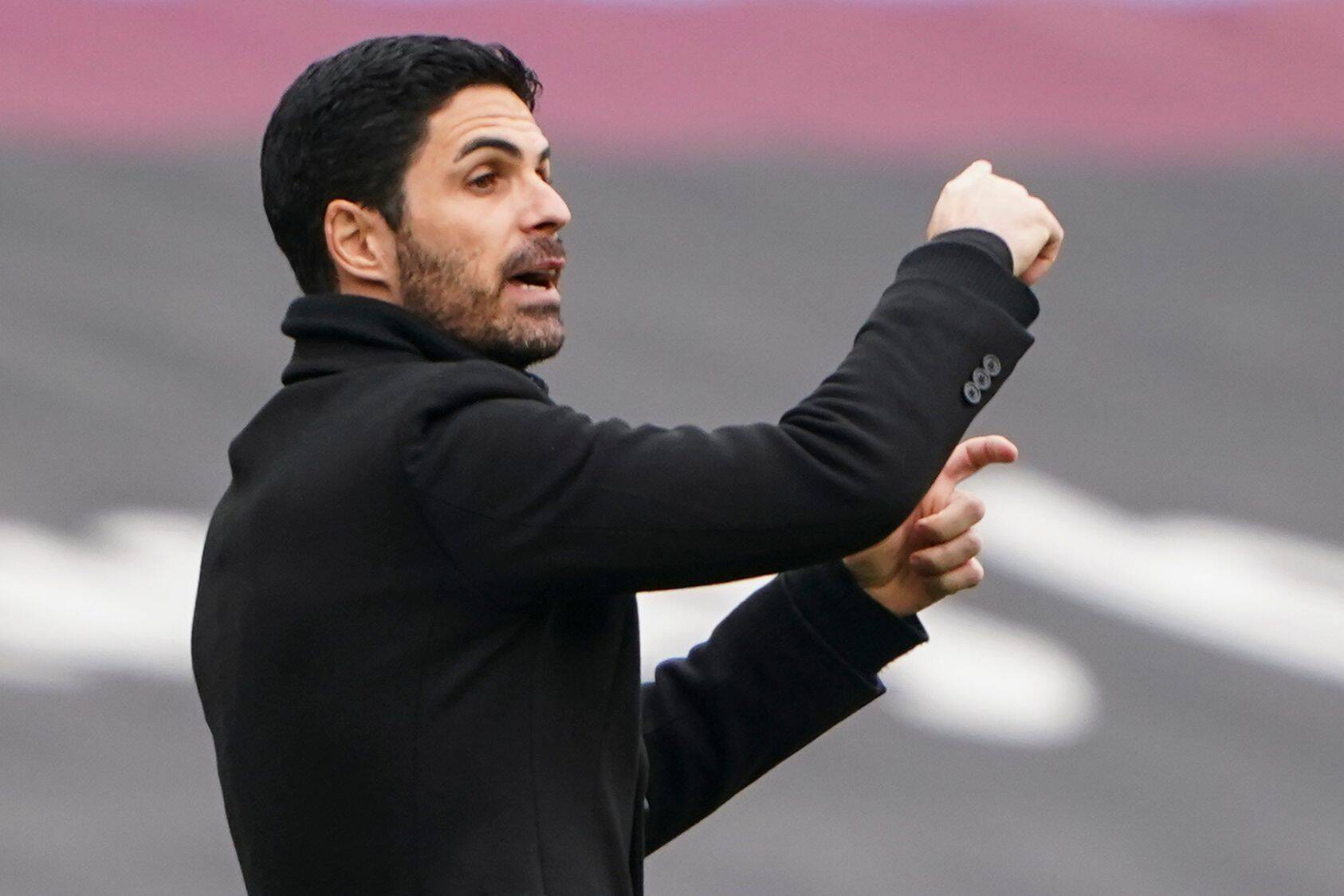 Arsenal are scheduled to face Slavia Prague on the road in the second leg of their Europa League quarter-final tie this evening.

The Gunners only managed a 1-1 draw against the Czech champions in the reverse leg at the Emirates Stadium, and it was down to some poor finishing.

They missed numerous clear-cut chances on goal, and ended up conceding a costly away goal, seconds before the full-time whistle.

Owing to that result, they must find the back of the net at the Sinobo Stadium or else, they will be heading out of the competition. The bookmakers favour Arsenal in the betting odds for this game, but they will need to be at their best here.

The club are currently 10 points adrift of the top four in the league, and may need to win the Europa League to secure a Champions League berth next term.

Hence, it is a make-or-break game for them against Slavia. They should go into the encounter with confidence after a 3-0 league win at Sheffield United on Sunday.

The Gunners are without David Luiz and Kieran Tierney due to knee injuries, and they are pretty much out for the rest of the campaign.

However, they have been boosted by the returns of Bukayo Saka and Emile Smith Rowe to training after their respective injuries.

Pierre-Emerick Aubameyang (flu) and Martin Odegaard (knee) could also feature if they are deemed fit enough by manager Mikel Arteta.

Ondrej Kudela was recently handed a 10-match ban by UEFA for his racist abuse towards Rangers’ Glenn Kamara. He is a definite absentee.

The club are still without two of their centre-backs in David Hovorka and Simon Deli due to a knee injury and coronavirus respectively.

Meanwhile, there are doubts over the fitness of Peter Olayinka and Abdallah Sima after they missed the Prague derby with health concerns.

Arteta is likely to make a few changes for the encounter. Hector Bellerin and Gabriel Magalhaes may return to the defence for Calum Chambers and Pablo Mari respectively.

Granit Xhaka could move into his customary midfield slot which would see Dani Ceballos drop to the bench. Cedric is likely to feature as the makeshift left-back in the absence of Tierney.

The Gunners were made to rue for missed scoring opportunities in the first leg, and they eventually paid the price with a costly away goal.

Arteta will want his team to start quick off the blocks, and they should come on top so long as they are able to capitalise on their chances.

Leno: ‘I am open for new adventures’
Arsenal’s hope of playing European football next season hangs by a thread