Eden Hazard says “NO Thanks” to Arsenal move 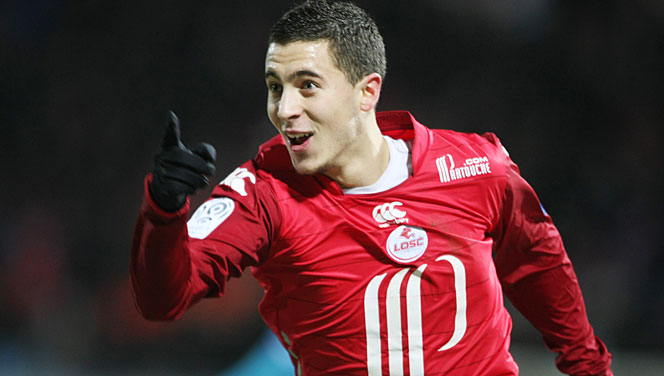 Eden Hazard does not want to move to the Emirates…. And who can blame him

Hazard was one of Wenger’s top targets, But today Hazard said

“I hope we will have an even better season than last year. Anyway, I enjoy it here. The rumours must stop. I am here.”

It was suggested that Lille were open to selling Hazard at the right price but Arsenal would have to smash their transfer record and bid more than £20m for the French club to do business.

Michel Seydoux, the Lille president, added: “Our team is built around Eden so we will not lose him now.”

The talented Belgian has a contract with the club until 2015