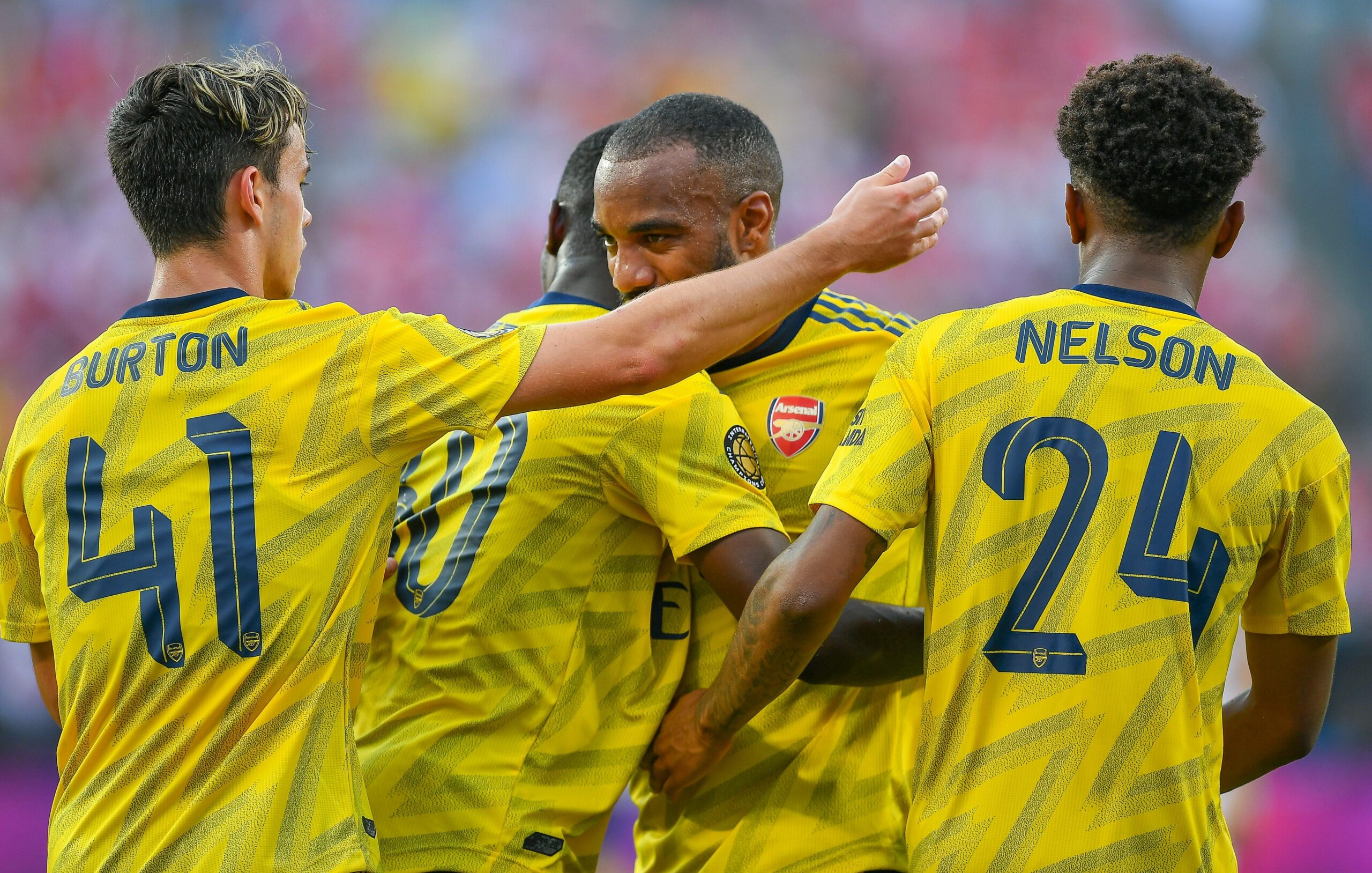 Arsenal’s youth system has been one of the best in the Premier League over the past couple of decades and has continuously provided the senior team with some startling talents. They also have a good track record of discovering young talent from elsewhere and developing them. But at the moment, there are a couple of players that have fallen under the radar.

Both Reiss Nelson and Eddie Nketiah are among the most exciting players to come out of the Gunners’ youth system in recent years and it looked like they would be making the step up under Mikel Arteta. However, that didn’t transpire and the duo are still struggling for game time.

Nelson spent the 2018/19 season on loan in Germany with Hoffenheim producing some good performances. The winger then had what appeared to be a breakthrough season in 2019/20 and the youngster was expected to play a bigger role in the team this season but that hasn’t been the case. Due to competition for places, the Englishman has played only nine games.

One player who lit up the academy with his incredible goal scoring record was Nketiah. He made the step-up to the senior team and managed to impress one and all. However, with two heavyweight strikers ahead of him the youngster has been warming up the bench and the news that Folarin Balogun’s contract extension has put the forward in a dilemma.

The North Londoners have to make a decision on what to do with these two talented players. Leaving them on the bench at all times is not a viable option and since they have not been playing, there is every chance that their market value has gone down as well. Both would benefit from getting regular game time away from the club and it is baffling that the club didn’t send them on loan in January despite interest from other clubs.

Arsenal will probably reassess their situation in the summer and a loan move will definitely be on the cards unless Arteta has other ideas. It will also depend on what Nelson and Nketiah want to do. Finding a solution that benefits the players as well as the club is tough, but the Gunners should have that in mind.

‘It is a joy to watch’, Mikel Arteta praises Arsenal duo
Lucas Torreira is desperate to join Boca Juniors