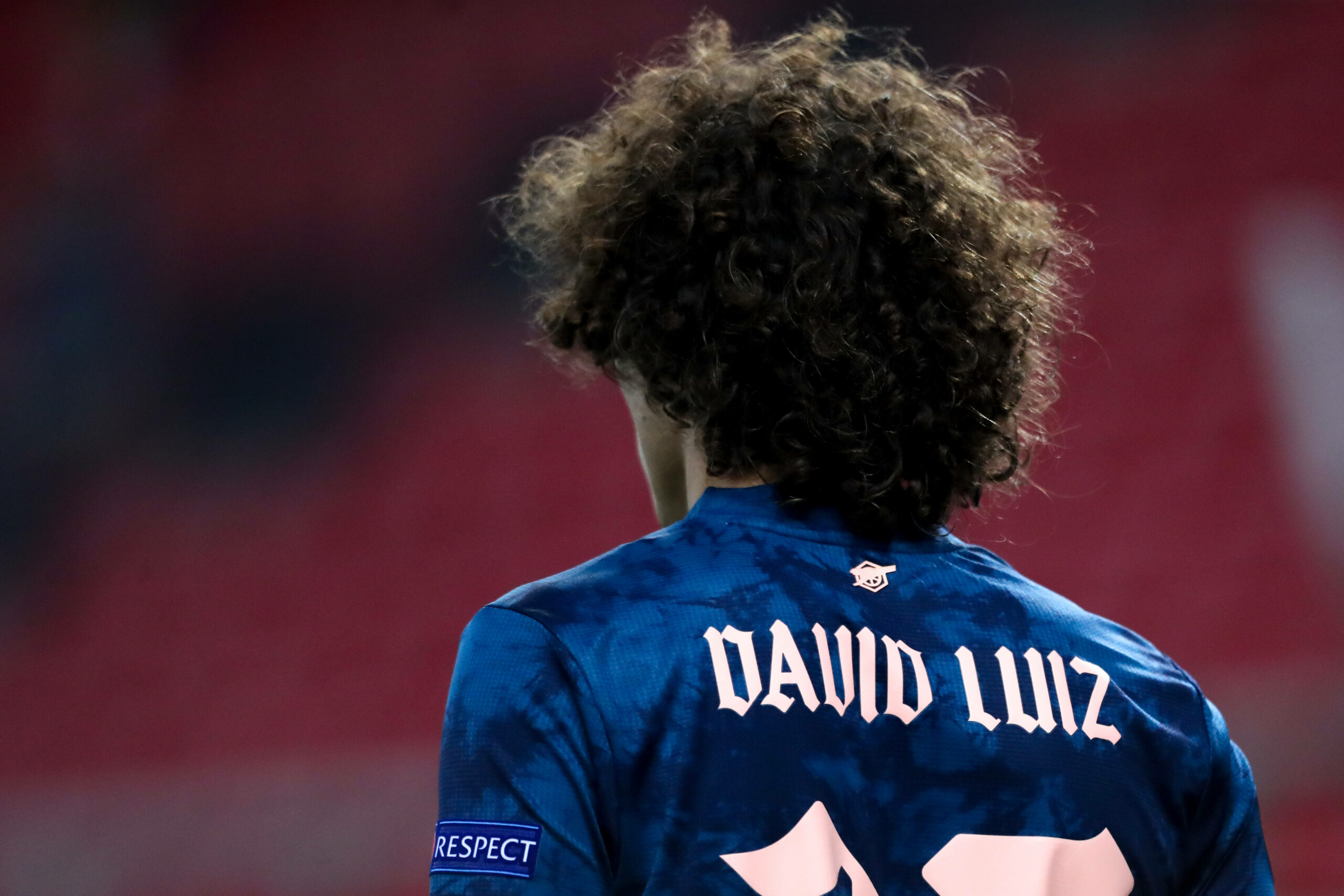 The defender helped the North London outfit in winning the FA Cup and the Community Shield last season. But his hopes of continuing the trophy-winning run at Arsenal came to an abrupt end after the Red and White crashed out of Europa League against Villarreal last week.

Luiz’s departure will vacate a center-back slot in Mikel Arteta’s side. It is yet to be seen whether they go out and buy an experienced right-sided center back, or trust their in-house players such as William Saliba and Konstantinos Mavrapanos.

From the players’ perspective, the Brazilian’s departure will leave a massive hole in the squad, given his popularity in the dressing room.

Gabriel Martinelli and Bukayo Saka were quick to name Luiz, when they were asked of which senior player helped them the most in their development.

The former Chelsea man made 73 appearances for the Gunners, scoring four times in the process.

Arsenal reportedly wanted the 34-year-old to stay for a further year, but the Brazilian made it clear that he had no intention to stay.

Luiz has previously claimed that he would love to finish his career at Portuguese side Benfica. The defender started his European journey with The Eagles in 2007.

Thus, there is doubt that Benfica hold a special place in his heart.

Arsenal fans would be disappointed with his departure in the summer, because he has been one of the best center-backs at the Emirates Stadium since his deadline day switch in 2019.

But time has come to move on, and Arsenal and the fans would hope that William Saliba is ready for the task ahead.

Leaked! Pictures of Arsenal’s 2021/22 away kit emerge on the internet
Arsenal interested in Scottish left-back