Can Arsenal qualify for next season’s Champions League after Tottenham fiasco? 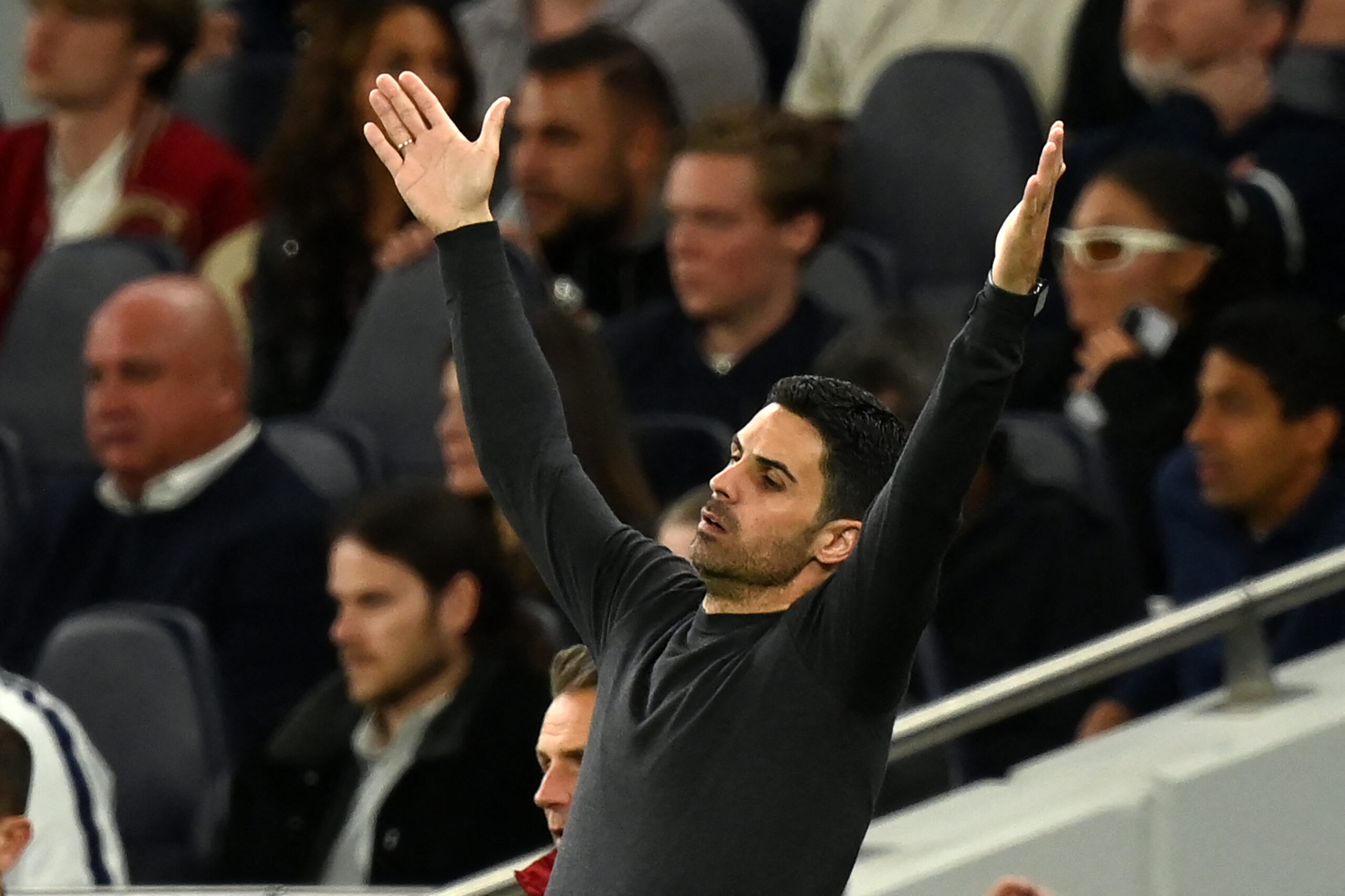 Tottenham Hotspur registered an overwhelming 3-0 win over Arsenal in one of the most heated English derbies to reignite their push for Champions League qualification.

Mikel Arteta’s side headed to the Tottenham Hotspur Stadium amid a purple patch after racking up four consecutive Premier League triumphs, knowing another win would seal a long-awaited fourth-place finish. The die-hard London supporters would have looked at their advantage in the league table and claimed some free bets by laying a bet on Arsenal to reach the top-four finish for the first time in the post-Arsene Wenger era.

Cedric Soares gave away a cheap penalty while Rob Holding picked up a silly red card within the opening 35 minutes of play to condemn Arsenal to a morale-crushing defeat ahead of the final two rounds.

The Gunners’ first-half implosion could prove costly, as their hopes of landing a first top-four finish since 2015/16 are now on thin ice, based on the fixture schedule.

Arteta did his best to restrain from using harsh words, though he could not help himself but blast the match officials in the post-game interview.

“If I say what I think, I’m suspended six months, so I cannot say,” the Spaniard told Sky Sports, as relayed by the Metro.

With a single-point lead on Tottenham, Arsenal will make a daunting journey north to face mid-table Newcastle United in a must-win clash at St James’ Park.

Anything other than a victory on Tyneside could see Arteta’s side slip to fifth in the standings, as Tottenham have a winnable task on their hands in the shape of endangered Burnley.

Despite falling to a thumping 5-0 defeat at Manchester City last time out, the Magpies are still dreaming of a top-half finish after going winless in their first 14 matches of the season.

Much of the credit for Newcastle’s renaissance in the second half of the season goes to boss Eddie Howe.

The ex-Bournemouth tactician became the first Premier League manager to guide a club to safety following a 14-game winless start.

Only three sides have picked up more points in England’s top division than Newcastle (32) in 2022, highlighting the difficulty of the task on Arsenal’s plate.

If that’s not worrying enough, the Gunners will play host to a resurgent Everton side on the final weekend, and with the Toffees yet to secure top-flight survival, this will be another awkward one for Arteta’s lads.

Everton’s upcoming visit to the Emirates Stadium will not be a walk in the park for Arsenal by any means, even though the Merseysiders have won just two away league games this season.

Another misfire against either Newcastle or Everton could prove detrimental, especially considering Tottenham will encounter relegated Norwich City on the final matchday.

Inspired by an overwhelming derby win, Antonio Conte’s men will unlikely to drop points in the two remaining fixtures, which means Arsenal cannot afford to slip up either.

Arteta’s men faltered at the worst possible moment, but they are still in firm control of their fate, so let’s hope they can bounce back in the two upcoming games.