Can Arsenal finish in the top 6? 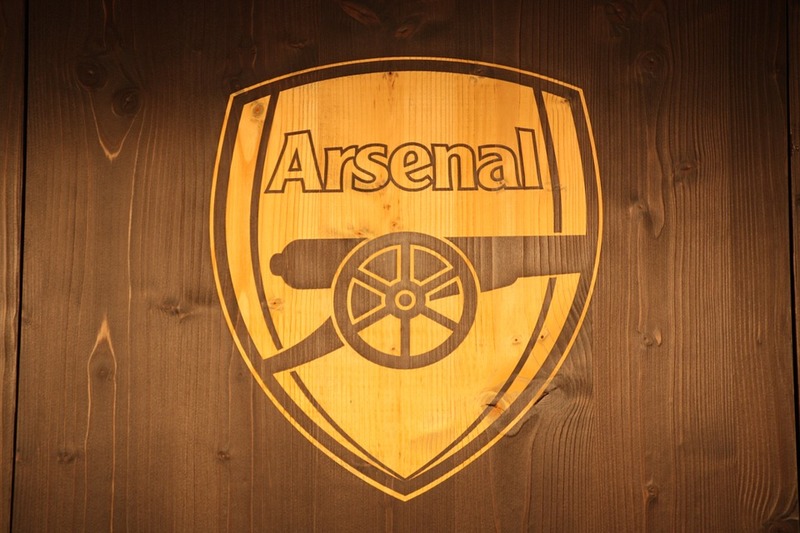 Another tough Premier League campaign for Arsenal sees us down in ninth place with seven games to play.

We have rarely looked like a top four this season since winning three of our first four. We ended up losing eight of our first 14 games of the 2020-21 Premier League season.

A top six finish would require a good finish to the campaign which would surely be a positive going into next season, after a summer that requires a number of new faces to arrive at the Emirates.

Our remaining league fixtures are mostly favouable too with 5 out of 7 remaining games are against lower tier teams with the exceptions of hosting Everton later this month and a trip to Chelsea in mid-May.

Top six would also mean qualifying for next season’s Europa League. This year’s group stage allowed Mikel Arteta to give a number of opportunities to youngsters, with Emile Smith Rowe arguably benefitting the most.

Given we have a number of youngsters currently breaking into the first team it would be very useful to finish in the top six this campaign. Although we’re not currently favoured to do so, placing a bet at UK’s leading bookies currently has good odds.

You can expect those odds to drop should we beat the likes of Fulham, Newcastle United, West Bromwich Albion, Crystal Palace and Brighton & Hove Albion, for whom we’ll be the odds on favourites to win.

Our latest win against Sheffield United put us back on course, aided by Everton drawing and Tottenham losing over the weekend.

However, Liverpool in sixth are seven points above us. Fortunately, Jurgen Klopp’s side haven’t been great this season but it’s a big gap to gain. Above them are Chelsea and West Ham United, who may not drop too many points in their remaining seven games.

Arteta’s focus may not be on the remaining Premier League fixtures though as we have the second leg of our Europa League quarter-final versus Slavia Prague on Thursday.

Having drawn the first leg 1-1 at the Emirates last week, conceding a 93rd minute equaliser, we are four games away from qualifying for the Champions League by winning the tournament.

We are the bookmakers’ second favourites to do that despite needing to go to Prague to get a result. The Czech side have already eliminated Leicester City and Rangers this season.

Should we progress later this week then Villarreal or Dinamo Zagreb in the semi-finals. The Spanish side lead 1-0 from the first leg in Croatia. On the other side of the draw are Manchester United, AS Roma, Ajax and Granada.

A top six finish for Arsenal is very unlikely regardless of our remaining fixtures. It doesn’t help that we have dropped points to a number of sides in the bottom half already this term.

Instead, Arteta needs to focus fully on winning the Europa League and getting into the Champions League that way. It would be a huge boost to the club, particularly financially and in terms of attracting top talent during the upcoming summer transfer window.

Alexandre Lacazette steps up for Arsenal against Sheffield United
Leno: ‘I am open for new adventures’