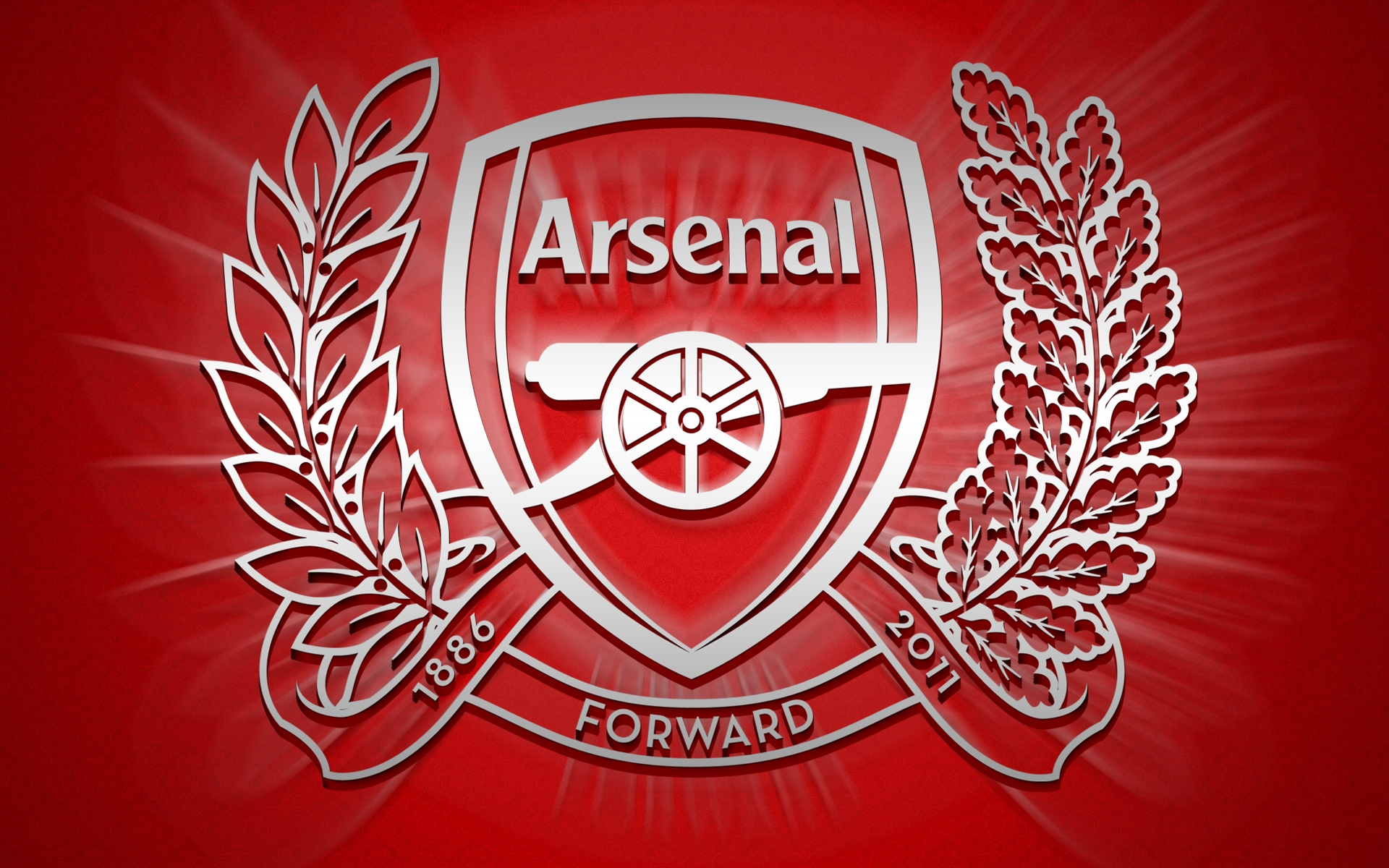 It’s fair to say that Arsenal’s Premier League campaign has been a rollercoaster. There was the forgettable start to the season, in which they took only seven points from their first seven games. At that point, Betfair Premier League betting didn’t think too favorably of their chances to finish in the top four, but then the Gunners turned it around, and from mid-October to the end of 2011, their only defeat in a 12-match stretch was a narrow 1-0 defeat at league leaders Manchester City.

That run saw Arsenal enter the new year in the top four, but said new year has opened with back-to-back defeats to Fulham and Swansea City. As controversial as both of those away setbacks may be, the bare facts are that they’ve quickly knocked the Gunners out of the top four and added yet another must-win element to Sunday’s home showdown with Manchester United.

There isn’t a match against United that isn’t a must win, because no one ever likes to a lose to a fierce rival. But getting three points on Sunday is even more imperative for Arsenal, for multiple reasons.

With those consecutive league defeats, Arsenal are now fifth in the Premier League table, four points behind fourth-placed Chelsea and ten behind third-placed Tottenham. Losing more ground on those two would only serve to decrease the margin of error from here to the end of the season, but this weekend actually offers up the opportunity for the Gunners to gain some valuable ground on fourth and third with a win, as Chelsea face a tricky fixture at Norwich City on Saturday and Spurs visit Manchester City for Sunday’s early kickoff.

If there’s one thing that Arsenal have done with some consistency this season, it’s been to take care of business at the Emirates. They opened their home slate with a 2-0 defeat to Liverpool, but since then, they’ve gone 7-2-0 at home in the league. The two draws were against inferior opposition in Fulham and Wolves, but for what it’s worth, the only team in the top six who doesn’t have a surprising blemish at home is City, who have won all ten of their home matches thus far.

A big reason for Arsenal’s home success this season is defensive stinginess. Arsenal have allowed 31 goals in 21 matches this season, but only six of those goals have been let in at home. And that 2-0 defeat to Liverpool marks the only time thus far that Arsenal have allowed multiple goals in a home match in all competitions, with Sunday‘s match being the Gunners‘ 19th overall home tie this season.

Another quality defensive performance will be required on Sunday, as United are second in the Premier League in goals with 52. Wayne Rooney tops United’s goal charts with 13, and three of those 13 came the last time these two sides met.

That last meeting and the final scoreline are memorable for the wrong reasons for Arsenal, but the result at Old Trafford serves as another reason why Arsenal must win on Sunday afternoon.

It certainly can be done, as shown by last May’s 1-0 home win over United, but it will require perhaps the best performance of the season. United have been strong away from home for the most part this season, going 7-2-1, and they’ve allowed only six goals away from home so far, with half of those coming in a 3-0 defeat at Newcastle a little over two weeks ago. And it’ll be every bit as much of a must-win match for them, especially if City, who are three points ahead of United at the top of the table, defeat Spurs at home in Sunday’s early kickoff.

United will enter the match as slight favorites, but it will be far from an upset if Arsenal defend their home turf on Sunday. They were stepped up earlier this season when many had written them off, and they can certainly do the same on Sunday. And if they do, it could provide just the boost needed to land that top-four spot that few would have envisioned in October.