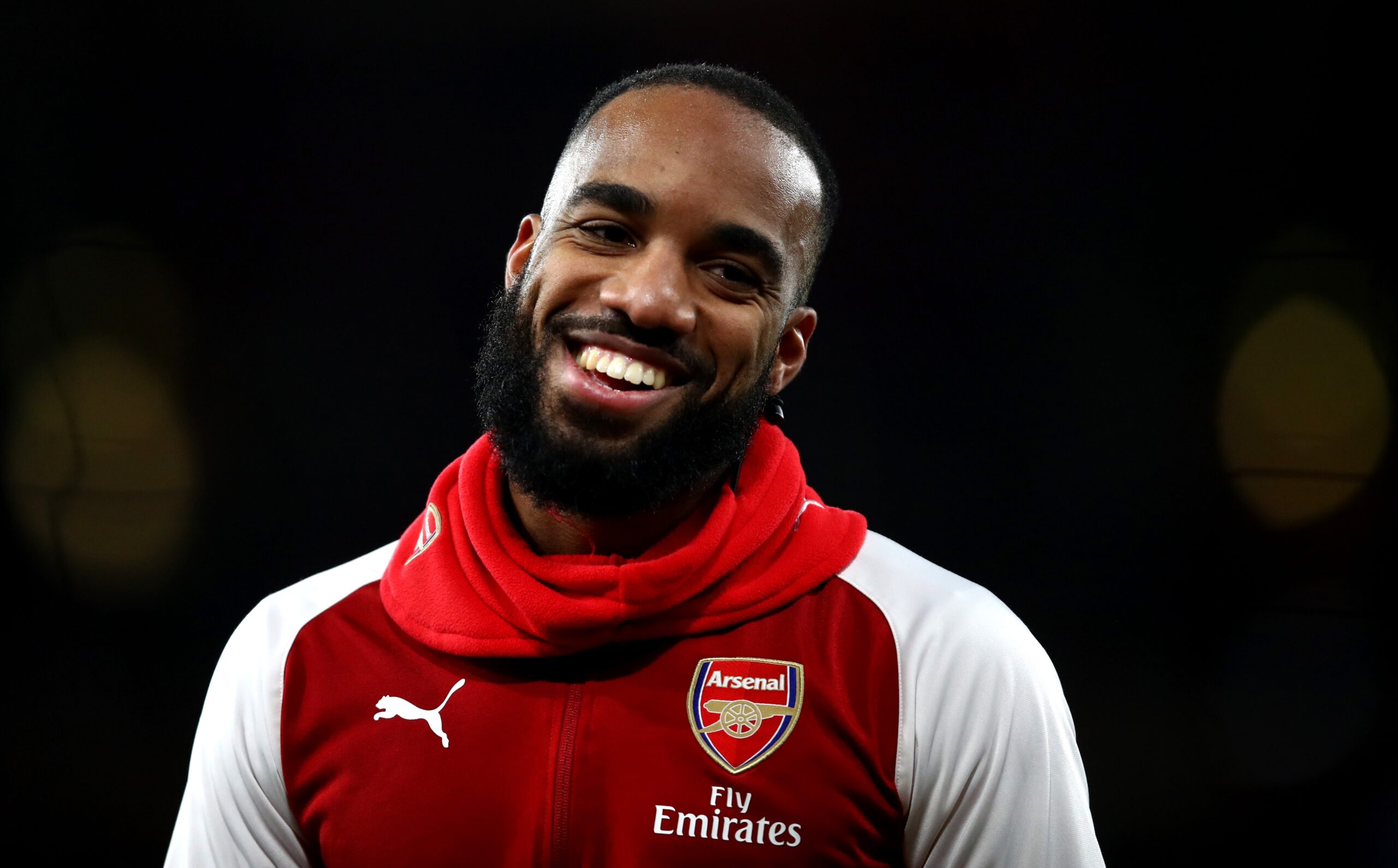 As per a report from Italian publication Calcio Mercato, La Liga Champions Atletico Madrid are interested in signing Alexandre Lacazette from Arsenal.

The Rojiblancos have been interested earlier in the Frenchman who arrived in England during the summer of 2017. He emerged as the top scorer for the club last season as the 30-year-old notched up 17 goals in all competitions.

According to the report, Atletico are back in the hunt for Lacazatte as he is someone who is admired by manager Diego Simeone. The north Londoners are willing to sell the striker who has only one year left on his contract.

Calcio Mercato report that the Spanish club will be making their first offer which is going to be in the range of £13m. Arsenal are open to the sale as they do not want to lose the Frenchman on a free at the end of next June.

Given the striking options that are present at the club, the Gunners would do well to strike a deal with Atletico. Since there is already the presence of Pierre-Emerick Aubameyang and the promising Folarin Balogun, it does not make sense to hold on to Lacazette.

For all his merits, it is a fact that the France international is yet to hit 20 goals in a season since coming from Lyon. Though he is definitely more than capable of producing some brilliance, the club cannot be relying on the 30-year-old for such sporadic moments.

And there is also the matter of the Gunners being interested in Tammy Abraham of Chelsea. If they can sell Lacazette, the potential purchase of the Blues forward becomes so much easier to pull off and that is sure to weigh on their mind.

With only year left on his current deal, the north Londoners need to make a decision on what want to do. If they are not willing to offer the striker an extension, selling him would be the best option. Arsenal have had Lacazette to thank for on many occasions, but it is time to head in a different direction and it would be a good idea to accept the offer from Atletico.