Arteta refuses to rule Luiz out of Villarreal clash 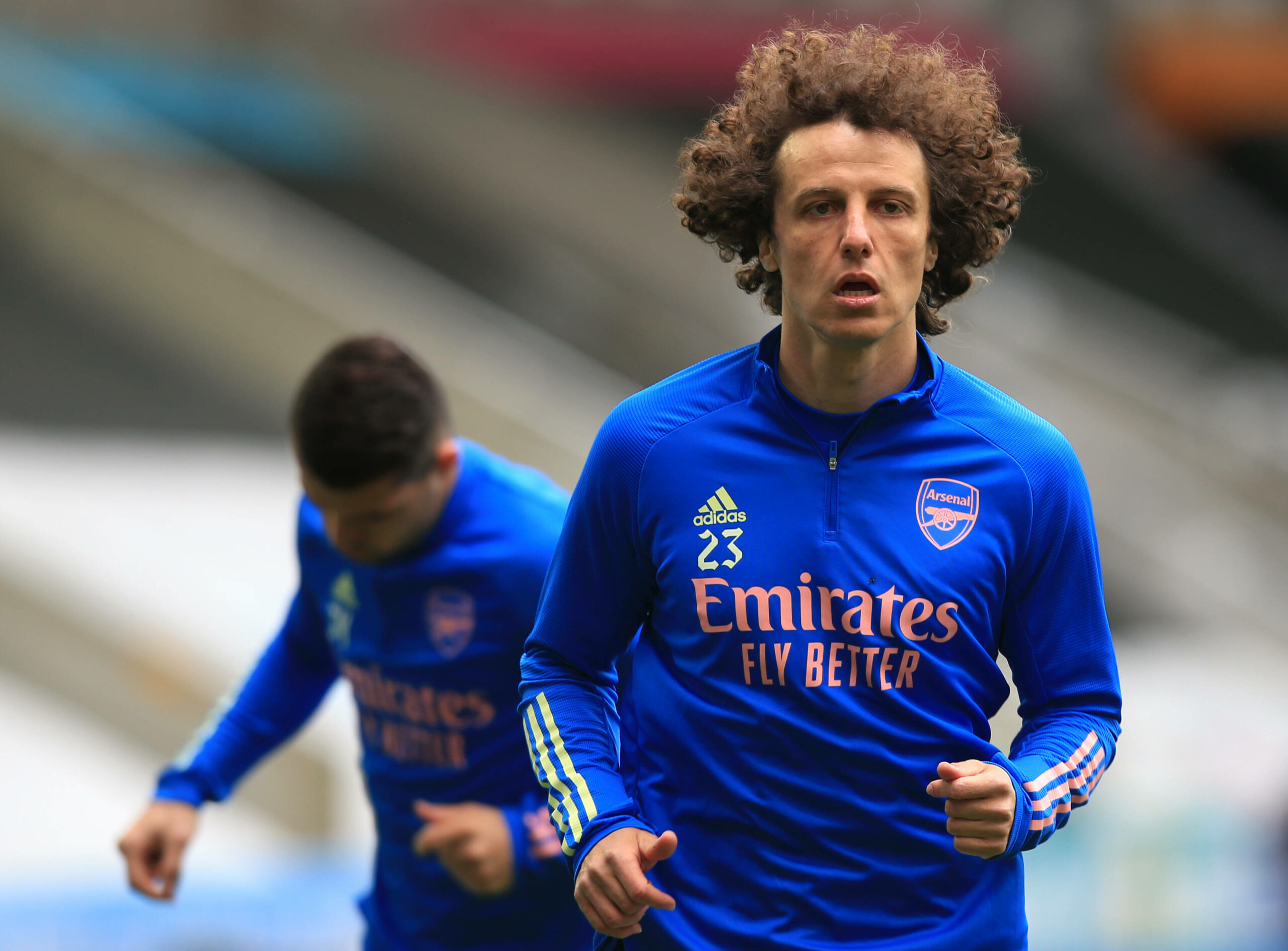 In a major injury boost to Arsenal ahead of their crucial tie against Spanish side Villarreal, Gunners boss Mikel Arteta refused to rule out David Luiz through injury.

The Brazilian’s inclusion in the starting 11 was a surprising one at the weekend against Newcastle United. But he was forced out early in the second half with a hamstring problem.

A serious injury can mean that he has already played his final game for the Londoners at St. James Park, with his contract due to expire in the upcoming close season.

However, speaking ahead of the midweek Europa League clash, Mikel Arteta said, “With David, it is always possible (comeback from injury),” Arteta said. “He was already saying before the game (Newcastle) that he wanted to be available.

“He has made an incredible effort to be in the position that he is today. The fact that he played against Newcastle was already a big bonus because he had surgery on his knee. With David, you never know.”

That last sentence would be music to the Gunners faithful’s ears due to the fact that the former Chelsea man has been one of the best center-backs for Arsenal in the recent past.

His ball-playing skills are better than any center-back the North London outfit have on their books. On Sunday, his incisive long balls stretched Steve Bruce’s side on a number of occasions.

Thus, it will come as a huge boost for the Red and White if he is included in the team sheet for the match against ‘The Yellow Submarine.’