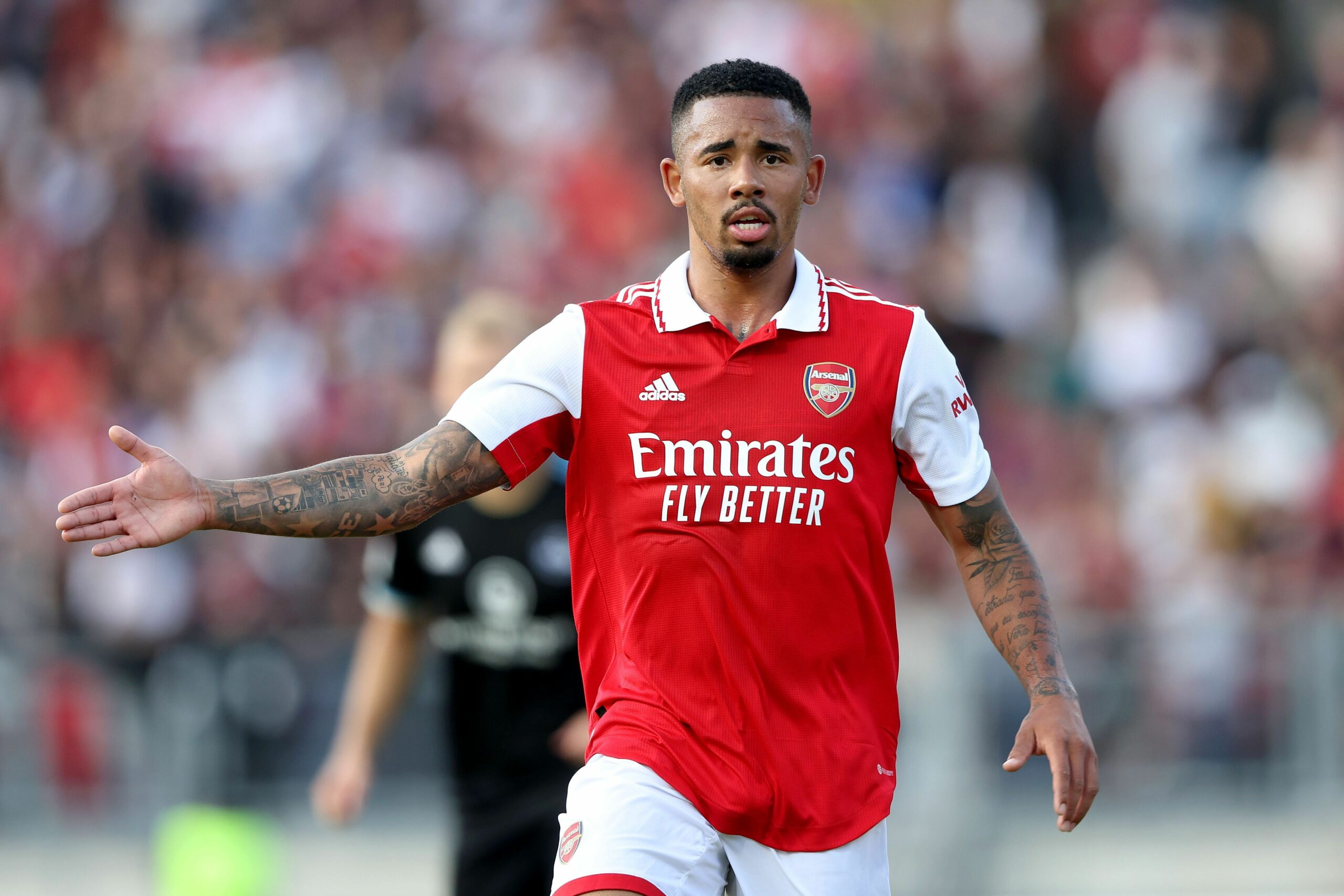 Arsenal thought they were waltzing away with their first top-four Premier League finish since 2015/16 last season before surrendering the final Champions League qualification spot to Tottenham Hotspur.

Despite another top-four heartbreak in 2021/22, Mikel Arteta’s side showed significant signs of improvement, highlighting the potential for a more satisfying 2022/23 campaign.

The Gunners’ super-talented young squad, reinforced with the signings of Gabriel Jesus and Fabio Vieira, pulled off a stellar second-half comeback to defeat Nurnberg 5-3 last time out.

Under the watchful eye of Arteta, the London heavyweights have won both pre-season friendlies by an aggregate score of 10-4 as they fly over to the United States to continue their preparations ahead of 2022/23.

After a brace of clear-cut victories over sub-par rivals Ipswich Town and Nurnberg, Arsenal will head to Baltimore to kickstart their United States Tour against familiar foes Everton.

Left-back Kieran Tierney will reportedly form part of Arteta’s squad to depart for the US after overcoming a nasty knee injury, as per Football Insider.

Who will test Arsenal in the US?

As mentioned above, Arsenal’s US Tour kicks off with a handsomely-looking pre-season fixture against Everton at M&T Bank Stadium, Baltimore, on July 17.

Inspired by the up-and-coming duo Eddie Nketiah and Gabriel Martinelli, Arteta’s team hammered Frank Lampard’s men 5-1 at the Emirates Stadium on the final matchday of 2021/22.

The Gunners’ overwhelming triumph in May helped them avenge an embarrassing three-game losing Premier League streak against the Toffees.

Curiously, the last time Arsenal met Everton in a pre-season friendly, they ran out 3-1 victors in the 2015 Premier League Asia Trophy.

Four days on, the Emirates side will trade tackles with Major League Soccer franchise Orlando City in the expanded Florida Cup, currently known as the FC Series, at the Exploria Stadium, Orlando.

Unlike Everton, Oscar Pareja’s lads are at their peak powers, with the 2022 MLS season close to reaching the decisive stages.

Luckily for Arsenal, Alexandre Pato’s teammates are going through a rough patch, having won just one of their last five competitive outings (D2, L2).

Orlando have blown hot and cold at the Exploria Stadium this season, as witnessed by their indifferent ten-match MLS record at home in 2022 (W5, L5).

Arteta’s team will have less than 72 hours to recover and prepare for a mouth-watering clash against fierce cross-town rivals Chelsea at the Camping World Stadium, Orlando.

A blockbuster friendly, scheduled for July 23, will see Arsenal pursue a second consecutive victory over the Pensioners for the first time since a run of three between 2020-2021.

Nketiah’s brace, coupled with the goals from Emile Smith Rowe and Bukayo Saka, fired the Gunners to a sensational 4-2 win at Stamford Bridge in April.

With Thomas Tuchel’s side undergoing radical changes on the back of Todd Boehly’s takeover, Arsenal should have the upper hand in this most significant summer fixture.