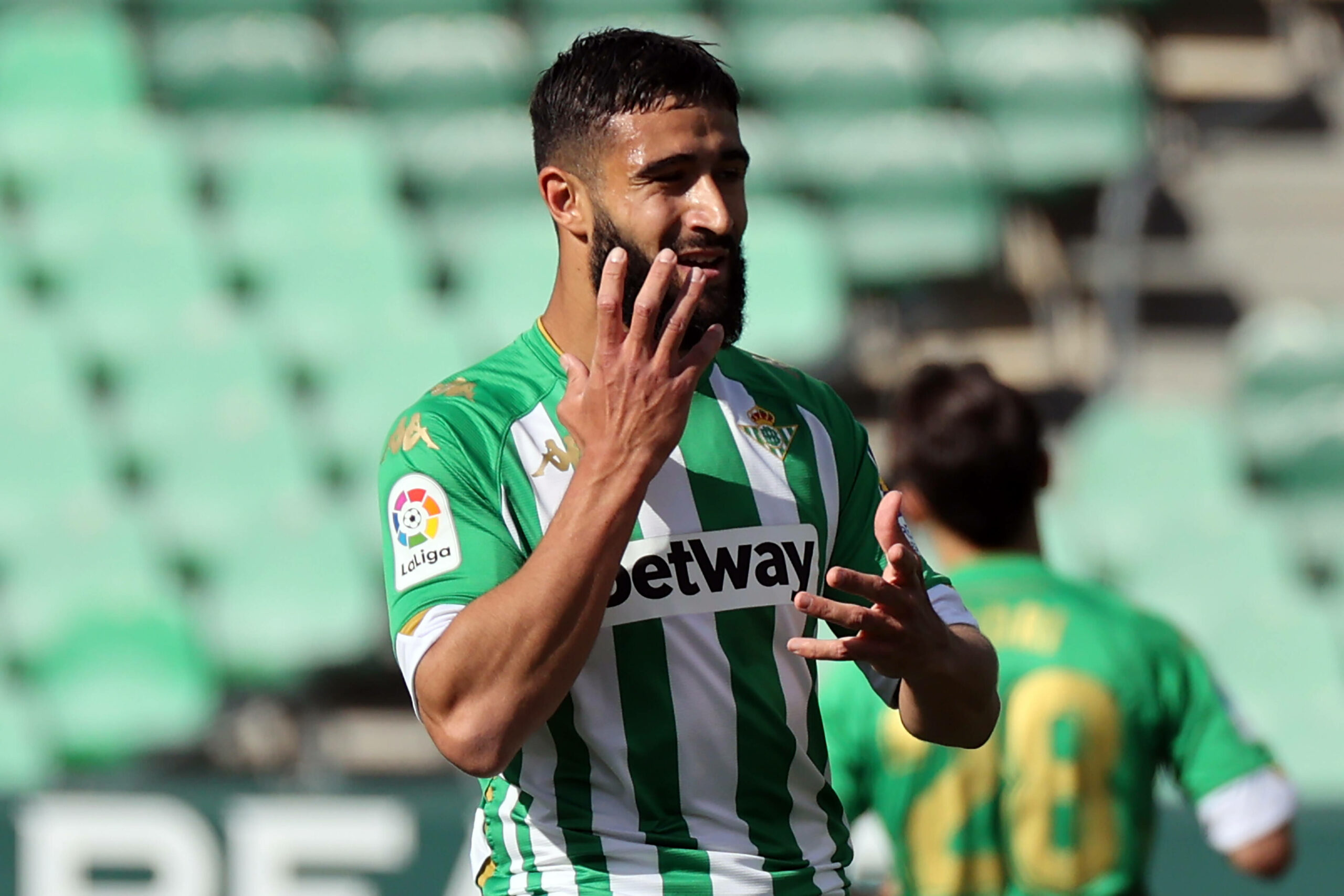 According to reports in Mirror, Arsenal have had a bid rejected for Real Betis star Nabil Fekir who the Gunners consider an alternative to Martin Odegaard

Since moving to Spain in the summer of 2019, the 27-year-old has become a mainstay in the Betis team. An attacking midfielder who is capable of playing on the wings if needed, Fekir contributed five goals and six assists last season.

According to Mirror the bid made by the north Londoners was far from the valuation of the Spanish club. The report further states that Betis sporting director Antonio Cordon has refused to rule out any potential departure.

Fekir’s campaign ended in disappointment as he was not named in France’s squad for the Euros. Though the Betis man is of interest to the Emirates club, the main target is Odegaard. Mikel Arteta was speaking about the club’s plans regarding the Norwegian and is quoted as saying:

“Well, we have a very clear and strong opinion on what we would like to do. He’s not our player. We’ll have discussions in the next few weeks, but first of all we need to respect that he’s a Real Madrid player.

“We’ll have those communications. Hopefully, we have given him the hope and the feeling that this could be a good place for him.”

If the Gunners are not able to bring Odegaard back to England, Fekir would be a good alternative. Though the Frenchman has failed to replicate his form from the Lyon days, he remains a very good player.

Playing in a central role would allow the 27-year-old to showcase his finishing abilities and passing range. The Betis midfielder is good at linking up with others and could benefit from having pacey wingers such as Nicolas Pepe and Bukayo Saka.

The north London club will need to induce some creativity into the squad. Adding players that can score and create chances will certainly help. Arsenal’s main target is Odegaard and if they cannot get him, the club should be looking at other targets. In Fekir, they could potentially have someone who can improve their attack tremendously.