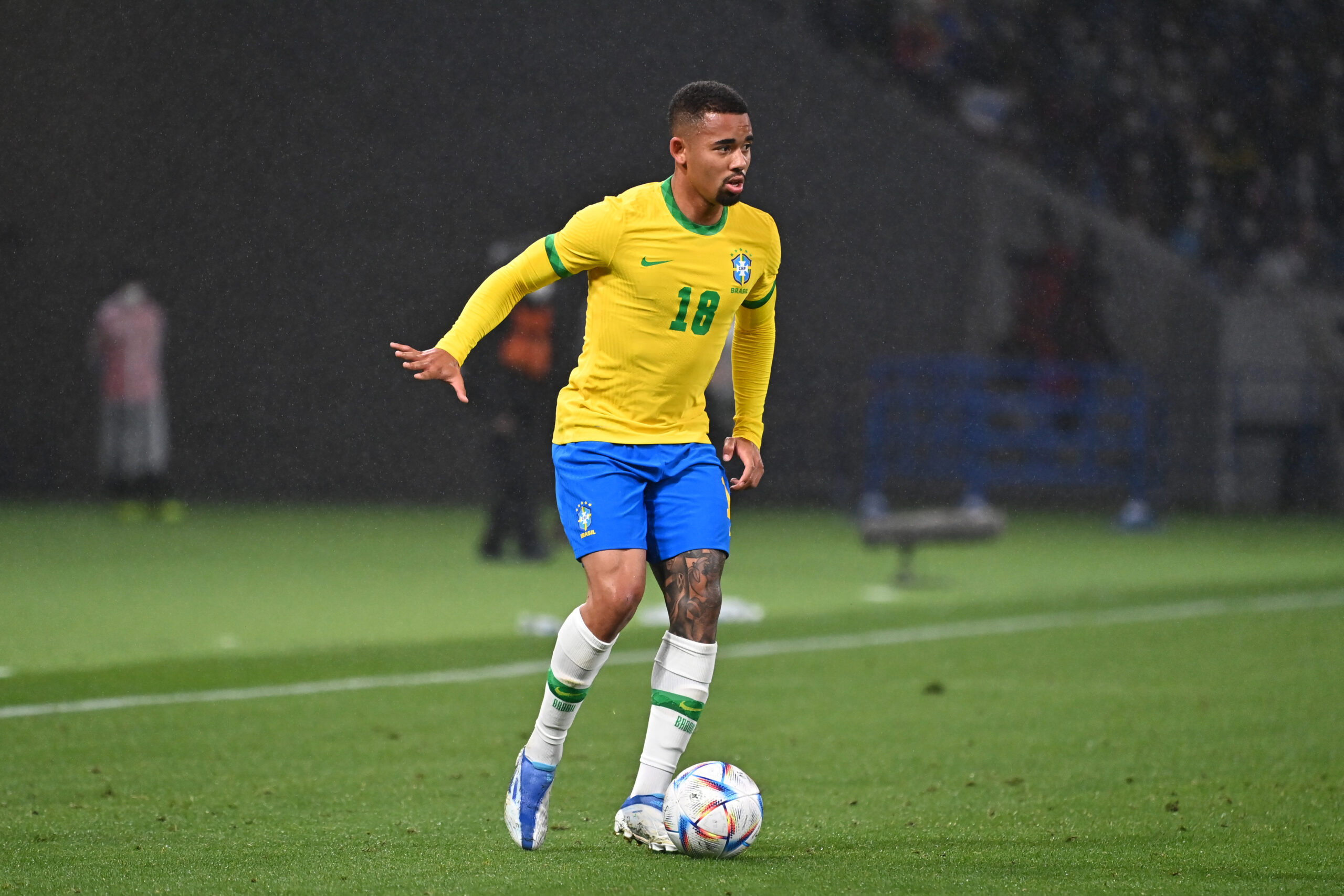 Atletico Madrid and Real Madrid have joined the race to sign the Brazil international, as claimed by Cadena Ser, via the Metro.

Jesus, who has been deemed surplus to requirements at the Etihad Stadium, has been offered to the Spanish heavyweights.

While Atletico look to have found the 25-year-old’s €5million-a-year contract request excessive, Los Merengues have no problems meeting his demands.

Luka Jovic has no future at the Santiago Bernabeu, with the club already negotiating his temporary switch to Getafe.

However, the Serbs’ imminent departure will leave Carlo Ancelotti short of options in the frontline.

Ageing Karim Benzema will likely spearhead Madrid’s attack next term, but the Frenchman has no reliable backup option.

Unfortunately for Arsenal, Madrid’s potential inclusion in the race to sign the former Palmeiras forward could spell disaster for their hopes of making Jesus their marquee summer signing.

Mikel Arteta has identified the Brazilian as the ideal long-term replacement for outgoing stalwart Alexandre Lacazette.

Arsenal could be one of the protagonists as far as the Premier League transfers are concerned, as Arteta hopes to overhaul his depleted squad this summer.

After sanctioning Pierre-Emerick Aubameyang’s move to Barcelona in January, the Gunners are now on the verge of losing another standout goal-getter.

Lacazette’s contract at the Emirates Stadium is up later this month, with Arsenal unwilling to offer him a new deal following an underwhelming season.

The Frenchman could return to his boyhood club Lyon as a free agent after Fabrizio Romano confirmed the parties are already negotiating a reunion.

With Lacazette out of the picture, Eddie Nketiah will remain the only out-and-out striker at Arteta’s disposal next season.

The Spanish manager is understandably keen to acquire another marksman to bolster his side’s bid to challenge for Champions League qualification in 2022/23.

Despite Jesus’ patchy form at Man City, he could be the perfect signing for Arsenal.

He tallied 13 goals and 12 assists in 41 appearances for the Cityzens last season, even though most of his playing time came from the substitutes’ bench.

Comfortable with playing on the wing, Jesus would offer versatility to Arteta’s frontline.

The Brazilian is also well versed in playmaking duties. His technical and tactical prowess allows him to drop back and help in the build-up play.

On top of that, Jesus has been a permanent Premier League fixture over the past five years and is familiar with the style of play in England’s top division.

With just over 12 months left to run on his current contract at the Etihad Stadium, Arsenal could even drive Man City’s asking price down.

After landing Erling Haaland from Borussia Dortmund and Julian Alvarez from River Plate, the reigning Premier League champions could even accept to lower Jesus’ price tag.

That would enable the Gunners to meet the player’s lavish wage demands and feed a much-needed attacking reinforcement to Arteta.

But if Arsenal’s bid to land Jesus falls flat, watch out for Napoli’s Victor Osimhen, who has also been listed as the Londoners’ transfer target.