Arsenal’s pre-season tour of Scotland: What to expect 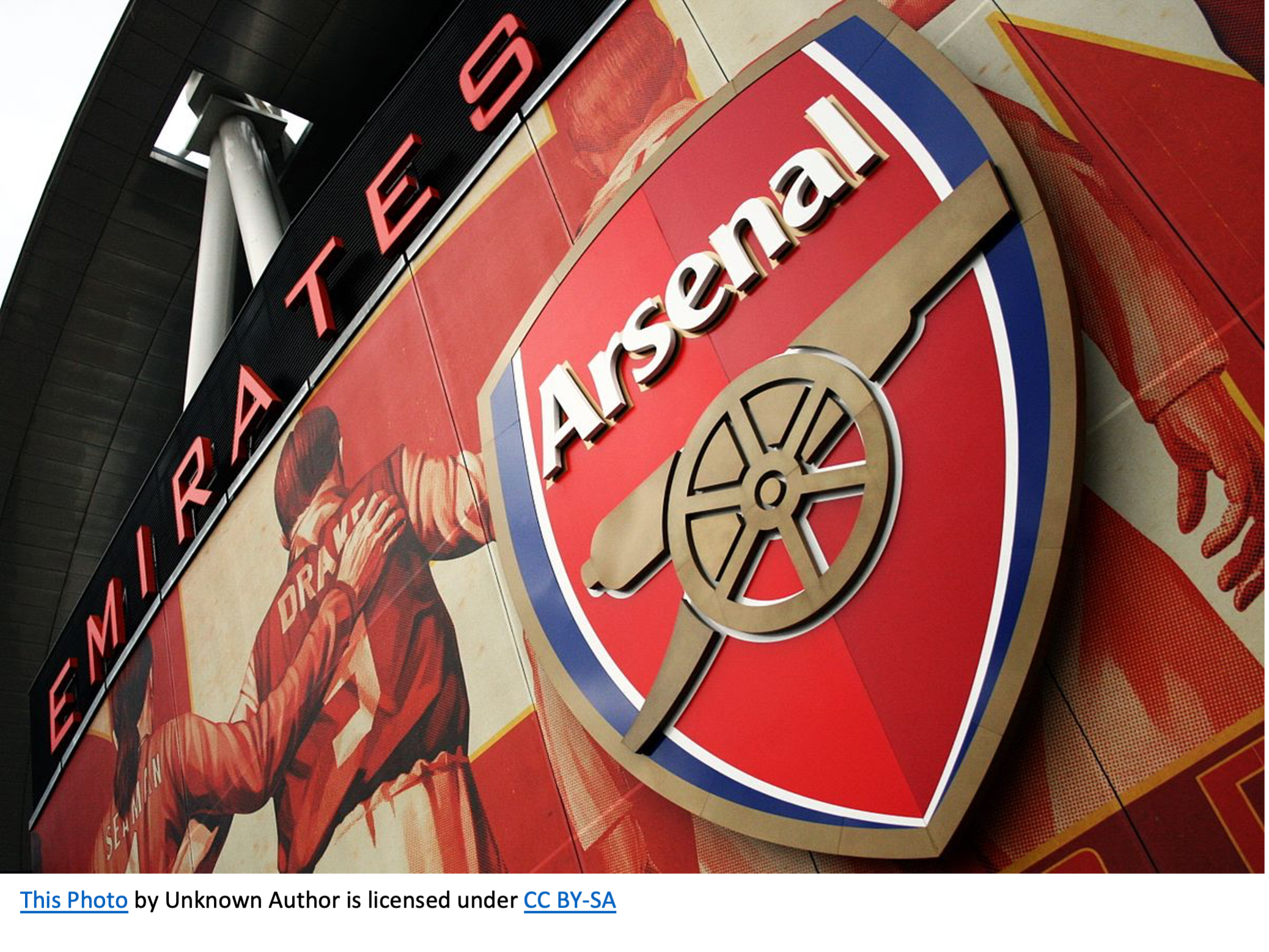 Arsenal are set to begin their pre-season adventure with a trip to Scotland where they are scheduled to play two matches. As the Gunners get ready to face Hibernian and Scottish Champions Rangers, what can we expect from this tour?

This is a small detail in the grand scheme of things, but we have waited quite a while for the new home kit to be launched. The away strip was introduced towards the end of last season, and it is time for the red and white to shine.

Charles Watts of Goal reports that the club are set to launch the new kit on Saturday when the Gunners face Rangers. This game also has a special significance as it marks the 150th anniversary of the Glaswegian side.

The north Londoners have completed one signing so far this summer and are in the process of finalising another. Nuno Tavares who has arrived from Benfica will be part of the squad that is travelling to Scotland.

On the other hand, Albert Sambi Lokonga was not able to complete a transfer from Anderlecht in time to be part of the touring party. The midfielder will have to quarantine before he can complete his move to the Emirates Stadium.

There are certain big names that will not be a part of this tour as they have been on national duty. This includes Bukayo Saka, Granit Xhaka, Bernd Leno, Kieran Tierney and Lucas Torreira.

All of them have been given an extended holiday and will join up with the rest of the squad at a later date. The rest of the touring party is filled with big names such as Piere-Emerick Aubameyang, Alexandre Lacazette and Nicolas Pepe.

The Gunners would be able to put out a strong playing eleven as they have several of their best players available. Apart from this, there are quite a few youngsters who will be making the trip.

The squad also has players that might not be part of Arsenal at the end of the transfer window. Hector Bellerin, Sead Kolasinac and Joe Willock have all been linked with a move away but are still travelling for the pre-season games.

One player who won’t be going is William Saliba who is close to sealing a loan move to Marseille.

What To Expect? (The Opposition)

Both Hibs and the Gers will present a tough challenge for the visiting team especially the latter. Coached superbly by former Liverpool captain Steven Gerrard, Rangers were able to win the league last season without losing a single game and conceding just 13 goals.

Hibernian were able to reach the final of the Scottish Cup and they cannot be discounted as well. Whether the Gunners are able to win or not will depend on how sharp the players are feeling and there is a chance that few of them may be a bit rusty.

Overall, these two games will be a test for the squad and more than anything else, it is about becoming fit for the new season.

What To Expect? (The Gunners)

As for the north Londoners, this will be first time manager Mikel Arteta has had a chance to enjoy a full pre-season. After two disappointing seasons, the Spaniard will want to set the right tone from the beginning.

Despite there being a few seniors in the squad, a lot of the fringe players and youngsters will be hoping that they get a chance to showcase their skills. Pre-season is a time for new talents to step up and state their case and it will be interesting to see who does that this time.

A couple of good performances will certainly help improve the mood of the players which will bode well for the rest of the pre-season.

On Tuesday, the Gunners will kick off the first of many matches they have lined up in the coming month or so. It gives them a chance to prepare well and be ready for the start of the Premier League.

Getting some wins under their belt will help Arsenal approach the new season with a lot more confidence. If they can do that, Arteta will be a happy man.