Arsenal’s chances of winning a cup trophy this season 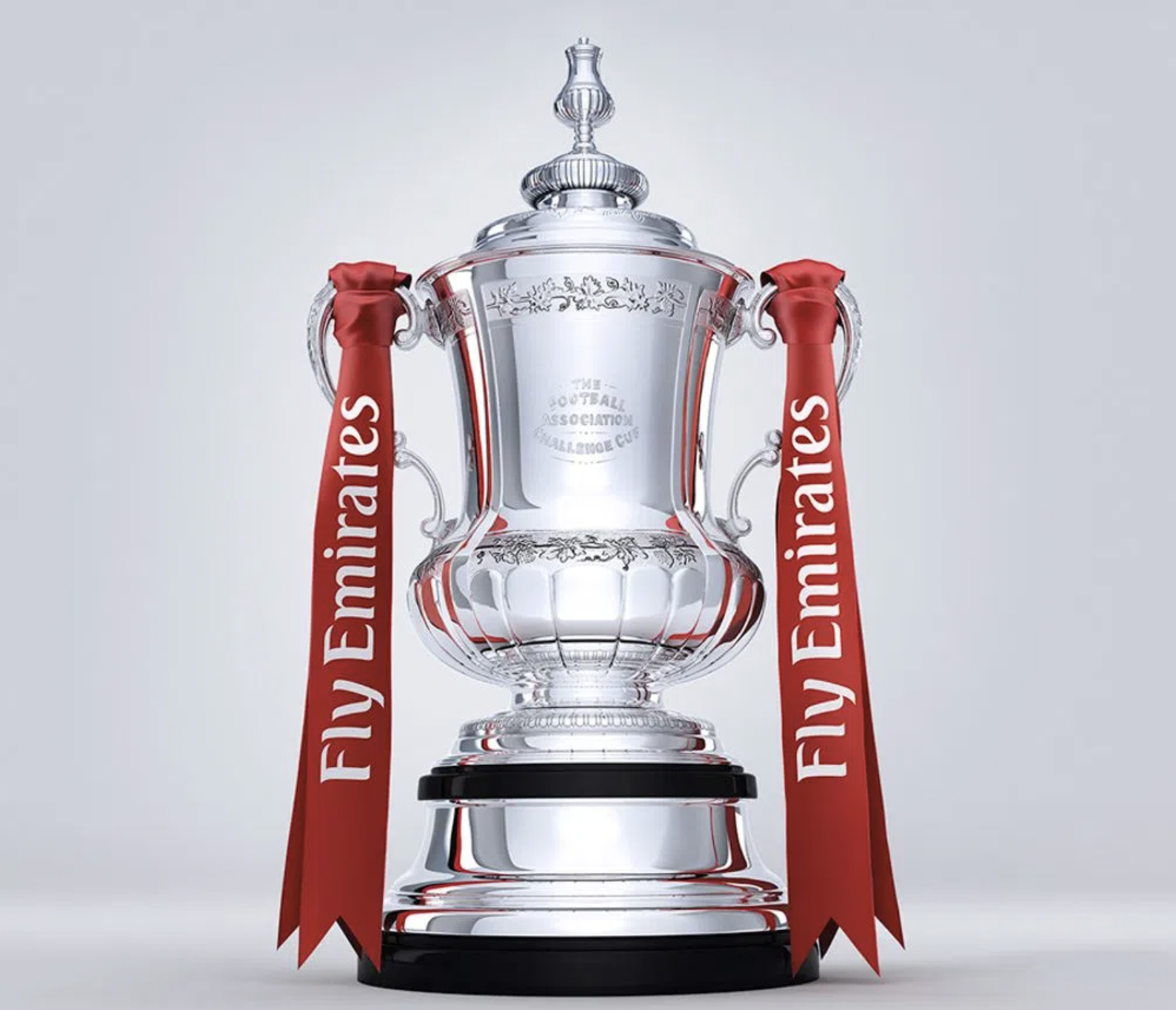 For the first time since 1954/55, Arsenal have opened a new top-flight season with three defeats in a row as the pressure ramps up on under-fire boss Mikel Arteta.

The Premier League predictions with bookmakers like NetBet Casino before the start of the season did not favour Arsenal for a top four finish, but now the Gunners are faring worse with the bookmakers, with the focus on the manager plus the possibility of finishing outside the top eight.

The Spaniard is dancing on the edge of a cliff as the Gunners explore the possibility of appointing Antonio Conte.

The Italian is available after leaving Inter Milan in the summer on the back of a title-winning Serie A season.

Having lost their most recent Premier League outing to Manchester City 5-0 at the Etihad, the Londoners head into the international break without a single top-flight goal to their name.

For the first time in their long top-flight history, Arsenal have failed to trouble the scoreboard in any of their opening three league fixtures.

A tally of nine goals conceded across those three matches is an insult to injury as the Gunners faithful already started losing hopes about their side’s chances of competing for a top-four finish.

Without the distraction of European football for the first time in the 21st century, many had thought that Pierre-Emerick Aubemayang and co could bounce back from back-to-back eighth-place finishes this term.

However, it has been quite the opposite so far, with Arteta’s team remaining one of just three clubs yet to pick up a single point in the Premier League in 2021/22.

Their Carabao Cup campaign got off to a flyer with a 6-0 thrashing of the Baggies, helping the Gunners set up a third-round tie against lower-league outfit AFC Wimbledon.

Given the quality of the opposition, even a landslide victory could be insufficient to help the supporters erase painful memories from the club’s underwhelming start to the season.

Though it has been only three Premier League matchdays so far, there is already a genuine feeling that Arsenal stand no chance in the title race.

So, Cup competitions remain Arteta’s only hope of winning another piece of silverware with the Gunners.

During his debut season in charge, the 39-year-old led Arsenal to FA Cup glory and went on to beat Chelsea in the FA Community Shield showpiece.

But Southampton inflicted a narrow 1-0 loss on Arteta’s side in the FA Cup fourth round back in 2020/21.

The Gunners will hope to improve upon last season’s disastrous results this time around.

With City, Manchester United, Chelsea, Liverpool and Tottenham set to embroil in a keenly-contested league title race, Arsenal could be in a prime position to land at least one cup trophy.

Regardless of who will be in the dugout after the international break, the Londoners will have to pursue cup titles as it may be their only opportunity to bring European football back to the Emirates.