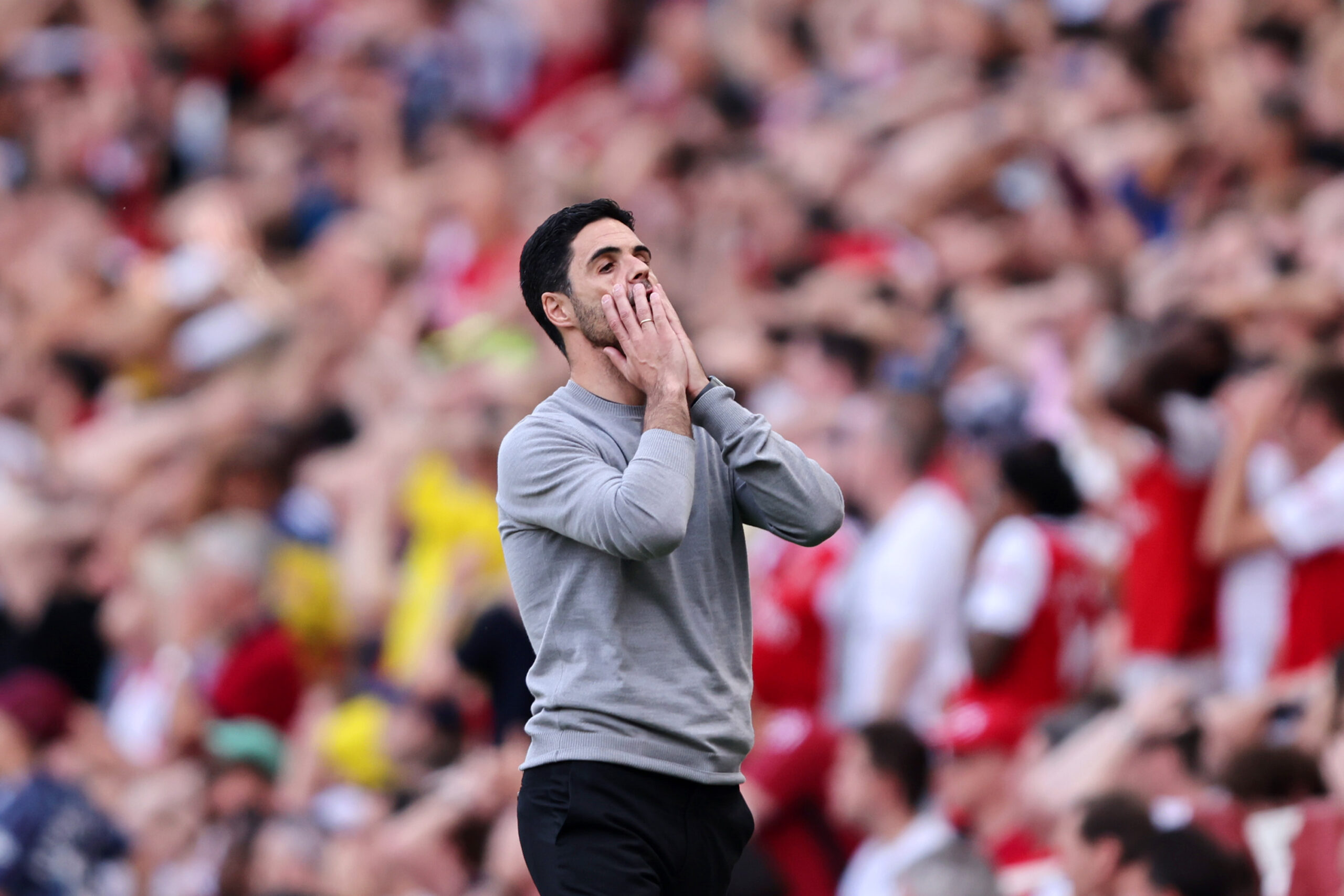 Arsenal’s 2022/23 Premier League season gets underway with an all-London match-up against Crystal Palace at Selhurst Park on Friday, August 5.

The Gunners’ first home game pits them against Leicester City on Matchday 2 before back-to-back meetings with newly-promoted Bournemouth and Fulham.

Mikel Arteta’s men will hope to get the new season off to a better start than the one before, having lost all three opening outings without scoring last term.

Despite picking themselves up from an abysmal start to get their 2021/22 campaign off and running, Arsenal narrowly missed out to Tottenham Hotspur in the race for the top four.

Arteta now has his sights set on guiding the Gunners to their first top-four Premier League finish since 2015/16.

To achieve that, the Spaniard is already making rapid strides to reinforce his squad by acquiring the services of Leeds United’s Raphinha, as per The Sun.

When do Arsenal meet Manchester United?

While August should prove kind to Arteta’s side in terms of opponents, September’s action kickstarts with a mouth-watering clash against Manchester United.

The arch-rivals will lock horns at Old Trafford on September 3, with the return fixture set to take place at the Emirates Stadium on January 21, 2023.

When do Arsenal meet Tottenham?

A home meeting with Everton and a trip to last season’s surprise package Brentford in the second half of September will serve as warm-up contests for the first north London derby of 2022/23.

Tottenham are due to arrive at the Emirates Stadium on October 1, with the return encounter at Tottenham Hotspur Stadium scheduled for January 14, 2023.

When do Arsenal meet Liverpool?

A week after facing off Spurs, Arsenal will play host to 2021/22 runners-up Liverpool, who won both last season’s Premier League H2Hs by an aggregate score of 6-0.

The two sides will meet again at Anfield in April 2023.

When do Arsenal meet Manchester City?

A visit to Elland Road for an exciting clash against last season’s strugglers, Leeds United, will be sandwiched by the two high-profile match-ups.

Ten days after their home meeting with Liverpool, Arsenal will entertain Manchester City at the Emirates Stadium on October 18 in one of the most highly anticipated 2022/23 Premier League fixtures.

The Gunners will subsequently square off against the perennial English champions at the Etihad Stadium on April 26.

When do Arsenal meet Chelsea?

Arsenal’s first showdown against Chelsea in 2022/23 will be staged at Stamford Bridge on November 5, followed by a home match on April 29, 2023.

The Gunners thrashed Thomas Tuchel’s side 4-2 in the second half of last season after falling to a 2-0 home defeat.

In order to accommodate for the Qatar World Cup that runs from November 21 to December 18, Premier League fixtures will stop in mid-November.

England’s elite competition will resume on Boxing Day, as Arsenal take on bitter London rivals West Ham United at the Emirates on December 26.

The Gunners will then take a trip to the Amex Stadium to meet Brighton & Hove Albion in New Year’s Day action on December 31.

Newcastle United’s visit to the Emirates on January 2 will serve to kick off Arsenal’s league action in 2023.

Arteta’s side will cap off the 2022/23 Premier League campaign on home turf against Wolverhampton Wanderers on May 28.