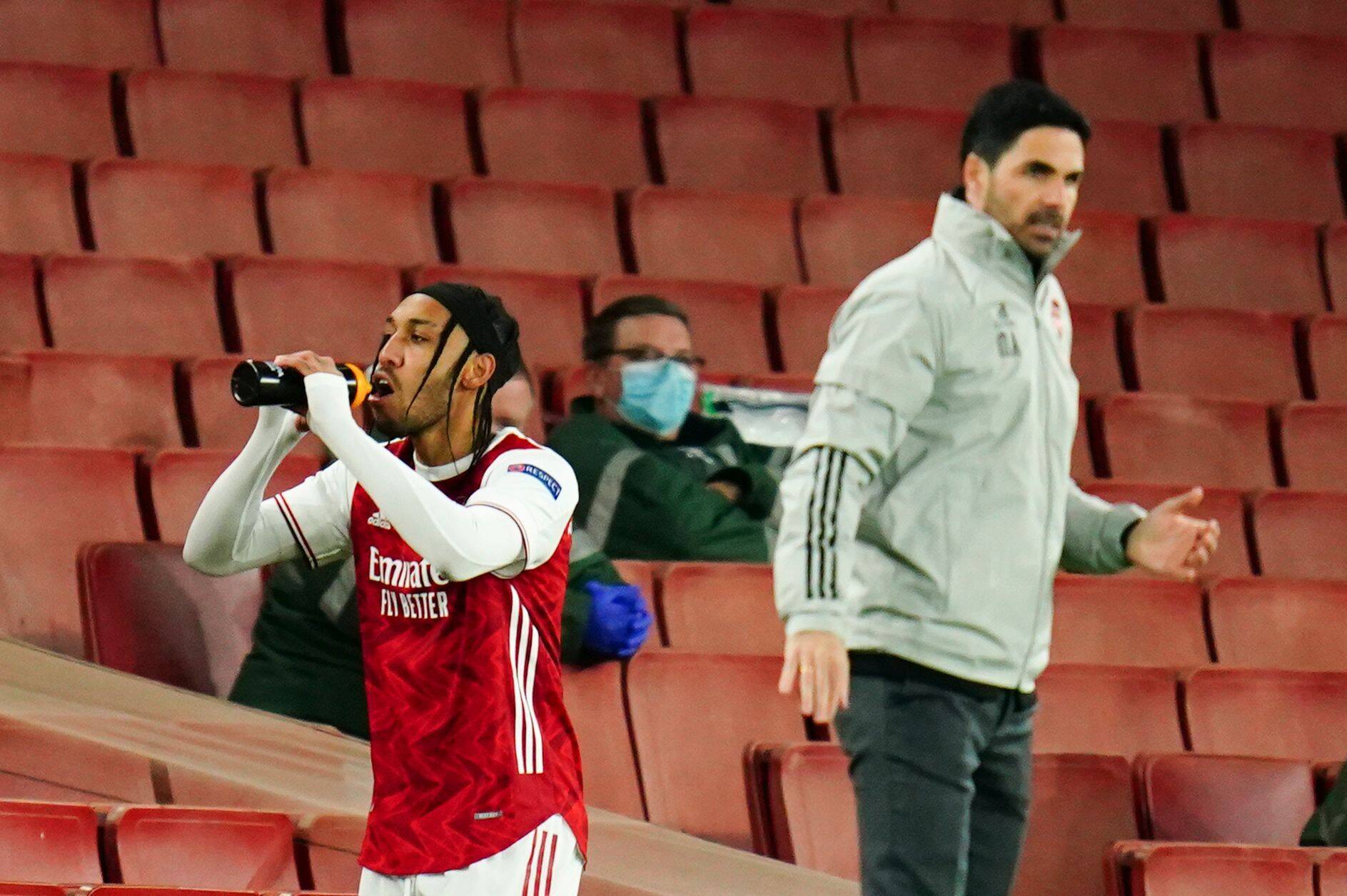 Arsenal get back to Premier League action this weekend, wounded by their Europa League exit. Getting knocked out will definitely have a huge impact on the squad as they get ready to host West Bromwich Albion on Sunday. Will they be able to bounce back with a win or will the Baggies pile on more misery?

Faced with the prospect of no European football next season, the hosts will want to win their remaining games. The visitors on the other hand are in the relegation zone and need as many points as possible to give them a chance of survival. If you are betting on football or on Arsenal specifically, check the Mr Play offers guide for all betting offers.

There is no doubt that the North Londoners need to win this game, to at least to lift the mood around the club. If they win the next four games and other teams drop points, it gives the hosts an outside chance of qualifying for Europe. The semi-final defeat was a crushing blow, and the psychological impact might have an affect on the remaining fixtures.

Having not won any of their last five home games, the Emirates side will find it difficult against a team managed by Sam Allardyce. The Englishman is known for making his players play a very physical style that will ruffle the Gunners.

Mikel Arteta is likely to make a few changes for this game to inject some freshness, as some of the players could benefit from having a day off to get their mojo back.

If the players can play with more freedom than they did on Thursday, the Emirates club could finally see a home win. The last time these two teams met, it was the North London club who came out 4-0 winners. It will be a different kind of challenge this time, but a win would do the hosts a world of good.

West Brom have only lost one of their last five games which has given them a chance of survival. With a tough run of fixtures ahead, it will be difficult for them to get the points needed. Arsenal’s home form will give Allardyce’s men some confidence.

The Baggies have skilful wingers such as Pereira and Diangana who can trouble any defence on their day. The hosts have struggled when players make runs at their defenders and Allardyce will make his team exploit this aspect. If they do this, the visitors have a chance of cashing in on the Gunners’ bad home record.

Having recently beaten a London side in Chelsea, the visitors would look to claim another scalp from the capital. Their primary threat will be from set pieces as they look to overpower the fragile defence of the hosts.