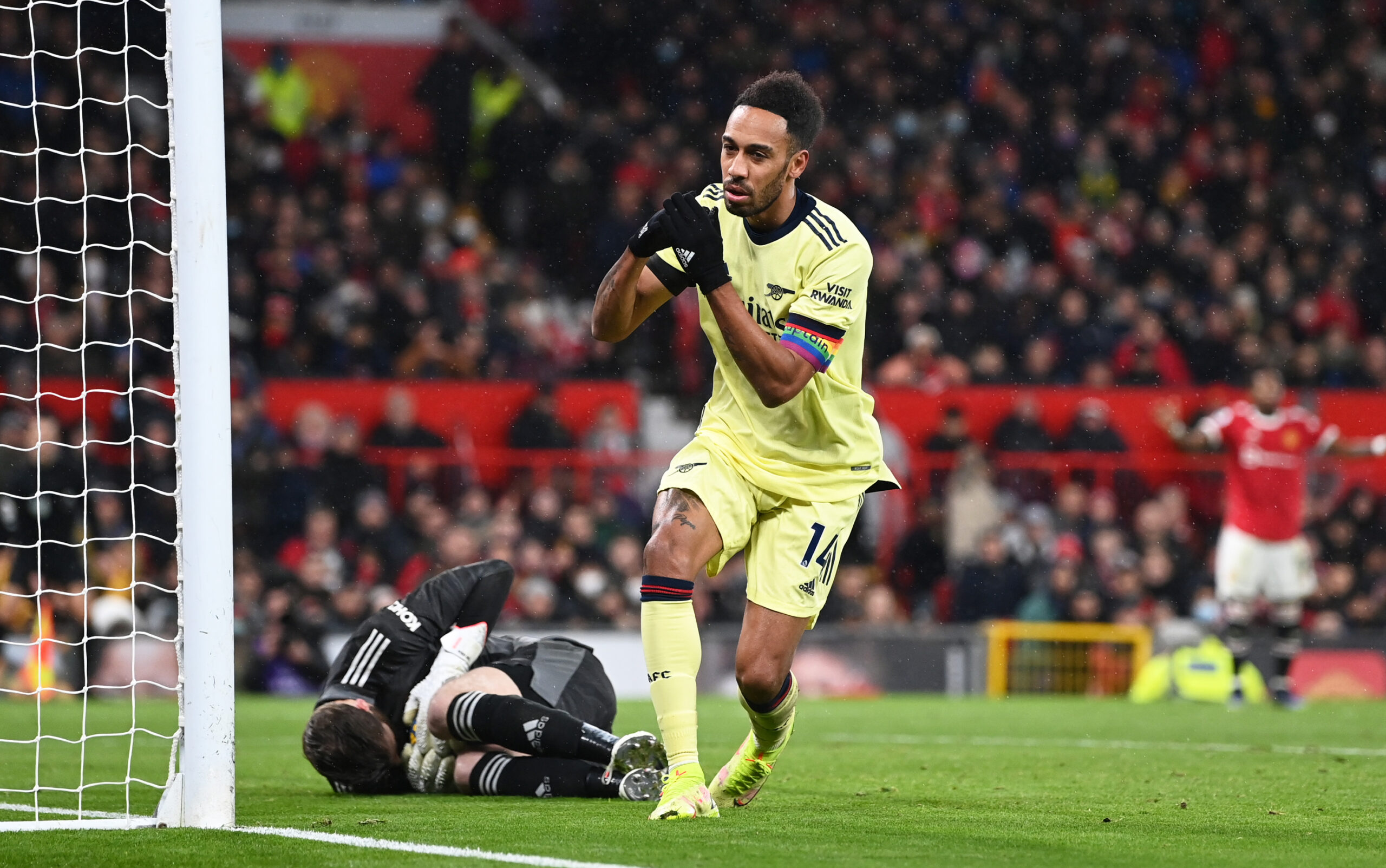 Arsenal and Southampton go head-to-head in Saturday’s Premier League showdown at the Emirates Stadium. The betting odds on NoviBet’s official website and on other bookmakers heavily favour the hosts, with home advantage and a wealth of talent overcoming recent setbacks.

Despite taking a half-time lead at Goodison Park through Martin Odegaard, Mikel Arteta’s side suffered a late 2-1 loss to Everton last time out, courtesy of Demarai Gray’s stoppage-time screamer.

It made it two reverses in a row for Arsenal following a 3-2 downing to Manchester United at Old Trafford.

A couple of defeats on the road and the Gunners look to be sinking again, dropping to seventh in the Premier League standings, four points adrift of fourth-placed West Ham.

So coming back to North London, where they are unbeaten in their last six Premier League games on the trot (W5, D1), could be just what the doctor ordered.

With out-of-sorts Southampton arriving at the Emirates, this could be an ideal opportunity for Arsenal to get back to winning ways and maintain the pressure on the coveted Champions League spots.

The Saints have gone from consecutive league defeats to back-to-back draws despite breaking the deadlock within 30 minutes of play on each occasion.

Arsenal avoided defeat in both last season’s Premier League meetings with Southampton (W1, D1), though they drew this exact fixture 1-1 back in December 2020.

In fact, the Gunners have only lost one of their last 11 top-flight encounters against the Saints (W6, D4), courtesy of a 3-2 reverse at St Mary’s Stadium in December 2018.

Since the introduction of the current Premier League format in 1992, Arsenal have gone unbeaten in all 22 top-flight home matches against Southampton (W15, D7).

The Londoners’ imperious H2H run stands for the longest such streak in the competition’s history.

Since a brace of draws with Brighton and Crystal Palace in early October, none of Arsenal’s last seven Premier League outings have ended as a draw (W4, L3).

Staying robust at the back could be a key to the Gunners’ potential success here.

Playing on Saturday at 3 pm on home soil is a good omen, with Arsenal going unbeaten in their last 27 such Premier League matches at the Emirates (W22, D5).

Moreover, Arteta’s men have won three consecutive home league games since drawing 2-2 with Palace in October, including the last two in a row without conceding.

It’s so far been a topsy-turvy Premier League season for Pierre-Emerick Aubameyang, with his performances differing depending on the playing ground.

The 32-year-old forward has netted just four goals in 14 league outings this term, all of which arrived at the Emirates.

After making a late cameo appearance at Goodison on Monday, Aubameyang will be keen to return to the board this time around.

In his six Premier League matches against Southampton, the Gabonese star has tallied three goals and two assists.

Therefore, for those in love with the Fantasy Premier League, Aubameyang could be a wise choice.

Barring a 1-0 win over newly-promoted Watford in late October, Southampton are winless in their remaining six Premier League away games this season (D2, L4).

A lack of firepower up top has seen the Saints score an average of 0.85 goals per away league match, netting more than one per top-flight travel only once to date.

Ralph Hasenhuttl’s men have already suffered 14 Premier League defeats on hostile turf in 2021 and could make it 15 away league losses in a single calendar year for the first time since 2004.

Topically, they have conceded the 47 away Premier League goals in 2021 so far, the joint-most in the competition’s history.