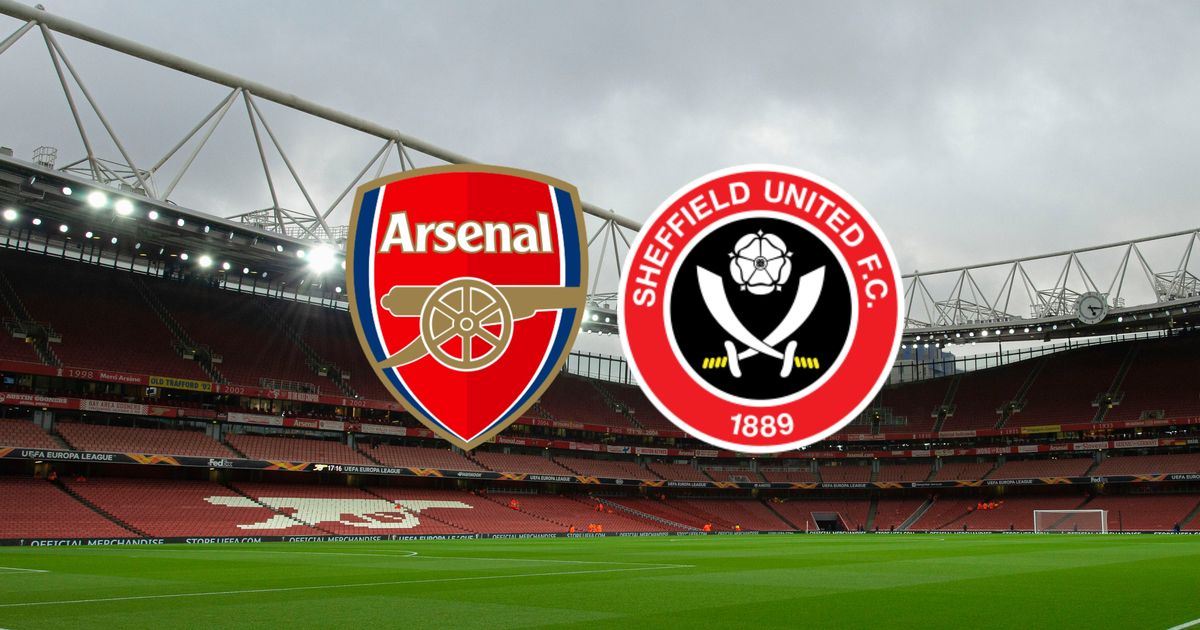 Arsenal will be looking to return to winning ways in the Premier League when they take on rock-bottom Sheffield United at Bramall Lane on Sunday.

Arsenal’s hopes of landing the Europa League trophy suffered a major upset on Thursday as they could only draw 1-1 with Slavia Praha at the Emirates.

Winless in four matches in all competitions (D2, L2), the Londoners will be desperate to show some signs of life against dead-last Sheffield. Arsenal have been a nightmare for bettors this season, or a bonus if you are looking to back against them. However, it’s easier this year to profit from free horse racing picks than betting on Arsenal to win, even if you are completely unfamiliar with horse racing betting. Still, this is a game that Arsenal should win. Should.

The Blades are sinking without a trace after losing 80% of their Premier League fixtures this season (24/28) and scoring a miserly average of 0.56 goals per game.

Particularly ponderous before the half-time break, Paul Heckingbottom’s men remain the only side in the English top-flight yet to hit double digits in terms of the goals scored in the first half (seven).

Since a 1-0 home win over Aston Villa at the beginning of March, Sheffield have lost their subsequent three league matches by an aggregate score of 9-1.

None of Sheffield’s last 12 Premier League games at Bramall Lane have ended in a draw (W3, L9), with 58.33% of those results (win/loss) seeing the victor keep a blank sheet.

In a reflection of a true ‘Yorkshire’ grit running through their veins, the hosts have often kept their home games competitive, with 73.33% of their Premier League home outings yielding a full-time margin of under 1.5 goals.

Before succumbing to a horrific 3-0 home reverse to Liverpool last time out, Arsenal had alternated victory (two) and defeat (two) across their previous four Premier League outings.

However, after losing back-to-back away league matches, the Gunners are now unbeaten in three consecutive Premier League road trips (W1, D2) despite conceding first twice in that period.

Mikel Arteta’s men have not registered a shutout in nine consecutive Premier League outings and are only two games away from equaling an unwanted club record.

Additionally, Arsenal have failed to keep a clean sheet in any of their last four competitive meetings with Sheffield, with the last three goals they conceded in those clashes arriving beyond the 80-minute mark.

A lack of concentration in the early stages of play has seen the London side enroll the vast majority (88.24%) of their total away league goals conceded this term in the first half (15/17).