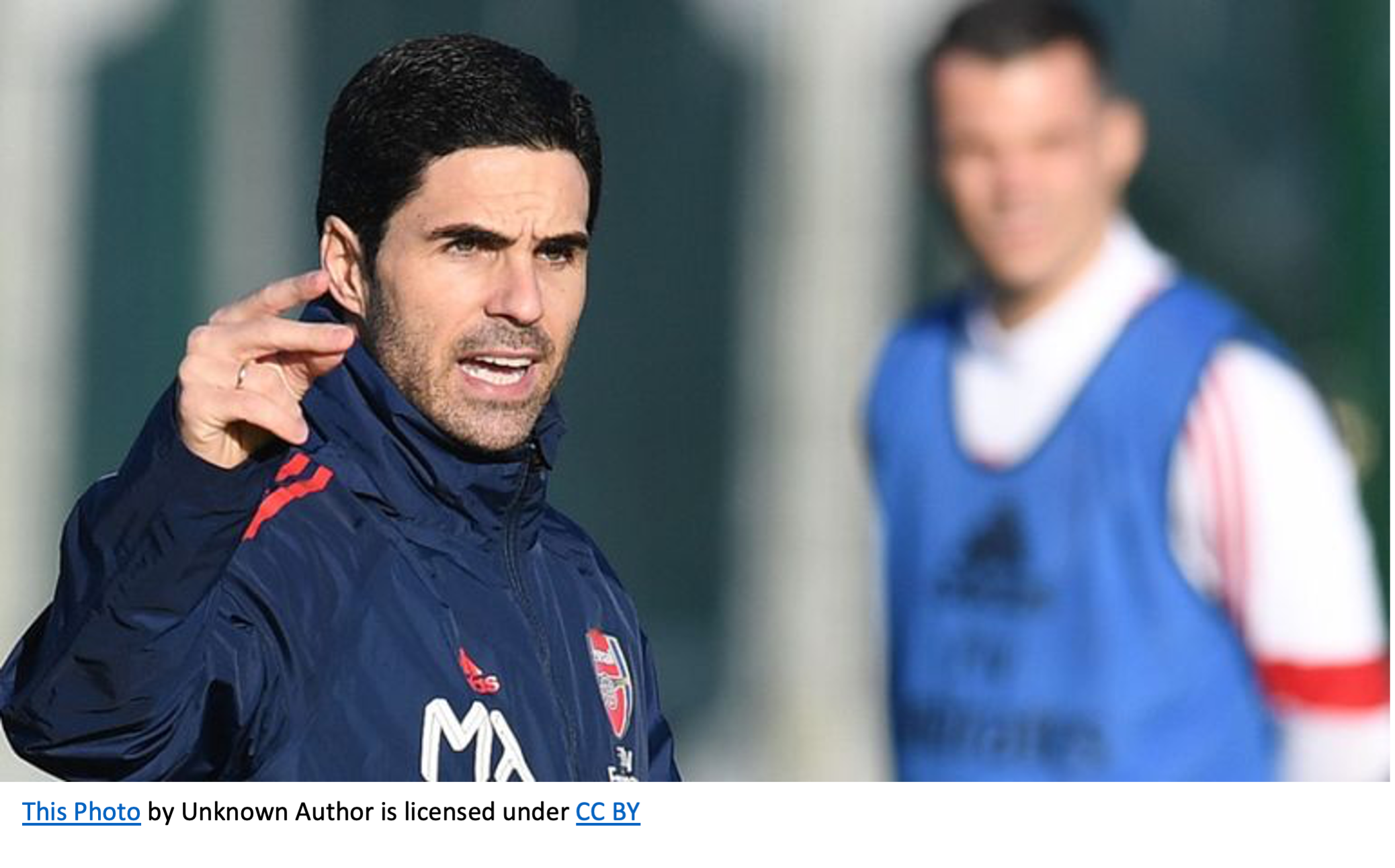 Arsenal and Norwich City go head-to-head at the Emirates on Saturday in a bottom-of-the-table Premier League clash, and if you are looking to bet on the game, check out this link for betting odds and bonuses.

Despite making heavy investments in the summer to increase their top-four hopes, the Gunners are facing another seemingly underwhelming season.

Unless his side manages to bounce back against warm relegation candidates Norwich, under-pressure manager Mikel Arteta could soon find himself jobless.

Rooted to the foot of the table, scoreless and without a single point, Arsenal will be aiming to overcome their worst-ever start to a new top-flight campaign.

After losing consecutive London derbies to fierce rivals Chelsea and newcomers Brentford, 3-0 and 2-0, respectively, the Gunners succumbed to a humiliating 5-0 loss away to Manchester City last time out.

Under-fire boss Arteta could be counting his final days at the Emirates as the Londoners stare at the prospect of drawing a blank in their inaugural four games of a new league campaign for the first time in the club’s history.

The Spaniard has come under heavy scrutiny following his side’s dreadful start to the season, with Arsenal taking the field nailed to the bottom of the Premier League standings for the first time since August 1992.

Luckily for Arteta, he will have all of his star forwards at his disposal, though Granit Xhaka won’t be in the mix after receiving marching orders against City.

Expensive summer signing Ben White, who tested positive for Covid-19 in the build-up to Arsenal’s clash against Chelsea, has returned to the fold in time to help his team register their first top-flight clean sheet this term. Arteta has asked his players to get vaccinated to avoid future Covid-19 outbreaks in the squad – Arsenal can’t afford any further slipups this season.

We are only three matchdays into the new Premier League season, but Norwich have already confirmed their reputation as the archetypal ‘yo-yo’ club.

Despite taking the Championship by storm last season, the Canaries have started their returning top-flight campaign with three straight defeats by an aggregate scoreline of 10-1.

Norwich’s first Premier League trip of the season yielded an embarrassing 5-0 loss to Man City, which took their winless run in away top-flight matches to 13 (D2, L11).

Home and away, Daniel Farke’s men have lost their last 13 Premier League fixtures by an aggregate score of 34-2, summing up their underdog status in a nutshell.

If that’s not enough for concern, the visitors have gone winless in 23 consecutive top-flight games in London (D6, L17) since beating Tottenham 2-1 in April 2012.

Teemu Pukki, who was Norwich’s headline performer and top scorer in their previous Premier League campaign, has netted the Canaries’ lone goal this season.

However, Todd Cantwell could be the visitors’ X-factor here, with Norwich winning all six league fixtures in which he found the net last term.

Norwich have picked up only two wins in their previous 18 Premier League meetings with Arsenal (D7, L9) and are winless in the last seven in a row since a 1-0 triumph in October 2012.

Since securing a 4-2 victory at Highbury in their first-ever Premier League match in August 1992, the Canaries have gone winless in their subsequent eight away league clashes against the Gunners (D2, L6), conceding 24 goals in that sequence.

Indeed, the visitors have let in 3+ goals in all but one of their previous seven visits to the capital, losing the last four on the bounce by an aggregate score of 12-2.