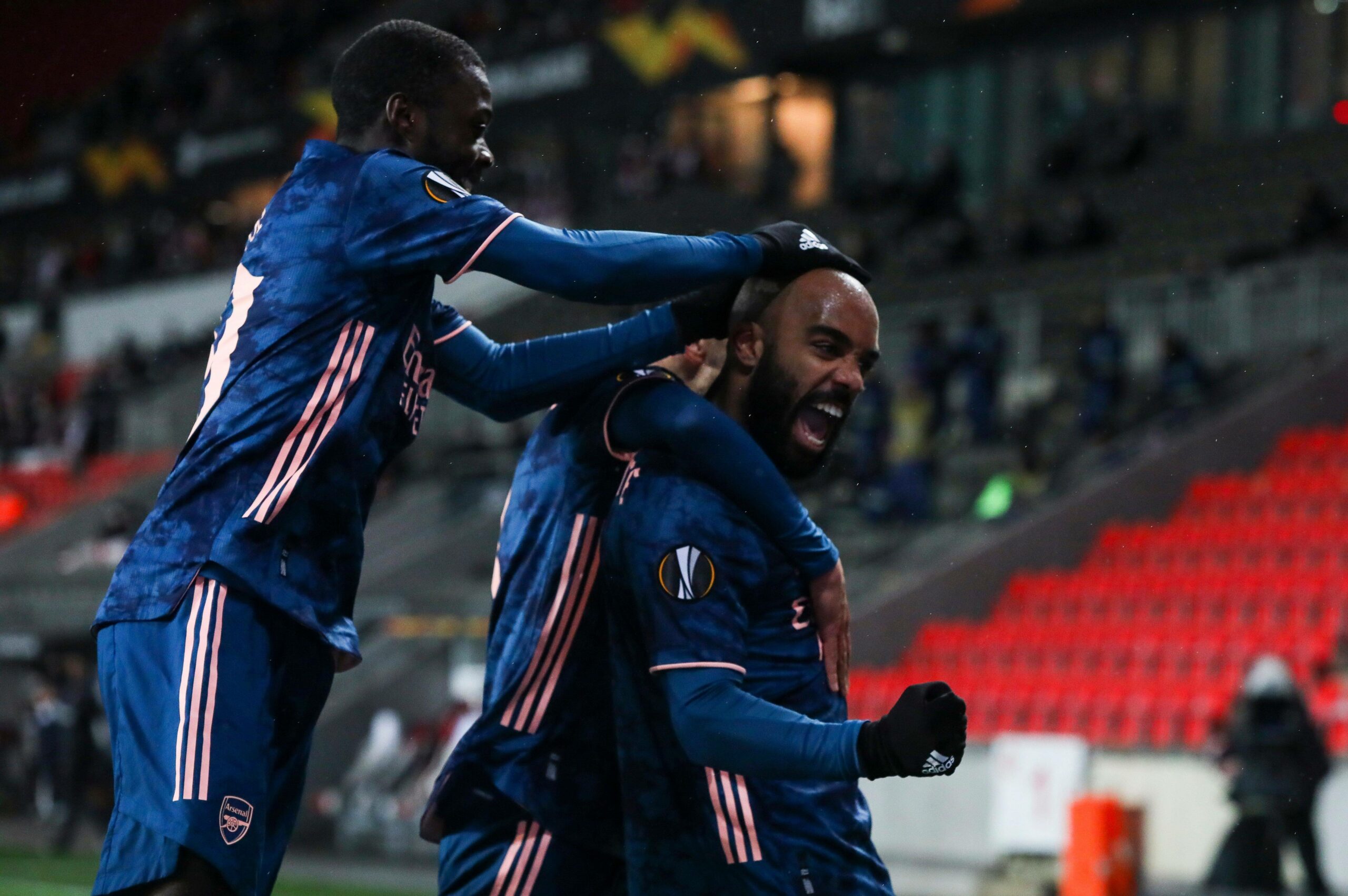 Arsenal go head-to-head with Fulham in the Premier League on Sunday aiming to end an excellent week on a high note.

The Gunners won 3-0 at Sheffield United last weekend, before booking their place in the Europa League semi-finals with a magnificent 4-0 victory at Slavia Prague in midweek.

That result completed a 5-1 aggregate success for Arsenal to send them through to a last four tie against Villarreal and a reunion with former manager Unai Emery.

According to the sportsbooks listed at Just UK Sports Club, the Gunners are second favourites behind Manchester United to win the Europa League.

For punters who prefer to wager with non-UK betting sites, there is likely to be plenty of value to be found if you fancy Arsenal to lift the trophy.

Most UK bookies tend to err on the side of caution when pricing up Premier League teams, but better odds can often be found via the offshore bookmakers featured on the site.

Before Arsenal can think about the Europa League, they must concentrate on trying to improve their standing in the Premier League.

Last week’s victory at Bramhall Lane left them ninth in the table and still in with an outside chance of qualifying for Europe via their league position.

They will certainly fancy their chances of picking up three points at the Emirates Stadium given their recent record against Fulham in the top-flight.

Arsenal have reeled off six successive league victories over the Cottagers, racking up an 18-3 aggregate score in the process.

The Gunners triumphed 3-0 in the reverse fixture in September, with goals by Alexandre Lacazette, Gabriel Magalhaes and Pierre-Emerick Aubameyang securing the points.

Aubameyang is likely to miss this weekend’s game after seeking hospital treatment for malaria which he contracted on international duty with Gabon.

Kieran Tierney and David Luiz will also miss out, but on-loan playmaker Martin Odegaard could return to the squad this weekend.

While Arsenal have been on an upward curve over the past week, Fulham remain embroiled in a bitter battle to avoid relegation.

A run of four successive defeats has left Scott Parker’s side six points adrift of safety and it looks like they will make an immediate return the Championship.

Parker is sweating on the fitness of Ademola Lookman, but Marek Rodak and Tom Cairney are expected to be available for selection.

With games to come against Chelsea, Burnley, Southampton, Manchester United and Newcastle United, the London outfit desperately need to end their losing run.

However, Arsenal’s last two performances have highlighted what they are capable of and manager Mikel Arteta will be eager to see more of the same.

The Gunners’ remaining fixtures are fairly favourable and it is not beyond the realms of possibility for them to finish in a European qualification spot.

There is also the small matter of ending the campaign above Tottenham Hotspur. Their local rivals are currently four points ahead with seven games to play.

Prediction: The season could still prove to be a productive one for Arsenal and they are strongly fancied to beat Fulham to nil on Sunday.