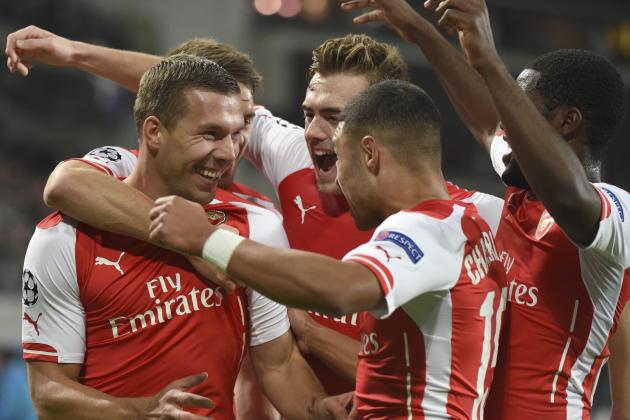 Arsenal host newly promoted strugglers Burnley in one of Saturday’s 3pm Kick offs as they look to continue where they left off at Sunderland last weekend.

Arsenal have been more inconsistent than in previous seasons and have only won 3 of their opening 9 Premier League games which sees them off the pace already and are 9 points off league leaders Chelsea. The biggest problem has been the injuries to key players and this weekend is no different. Wenger will be missing Mesut Ozil, Olivier Giroud, Laurent Koscielny, David Ospina and Mathieu Debuchy which once again will leave very few options for team selection.

Jack Wilshere and Kieran Gibbs are expected to return after minor injuries which will be a boost to Wenger who’s squad is looking spread thin at present.

Sean Dyche’s Burnley side are still looking for their first Premier League win and sit rooted to the bottom of the table with only four points from their opening nine games. Burnley also have their injury worries ahead of the clash with Sam Vokes, Matt Taylor, Steven Reid and Dean Marney all unavailable.

Many will be expecting an easy three points for Arsenal and it is hard to argue for anything else, Burnley have found it difficult to come to terms with the level of quality needed to succeed in the Premier league thuis far and until they address their poor defensive record they could be in for a tough afternoon.