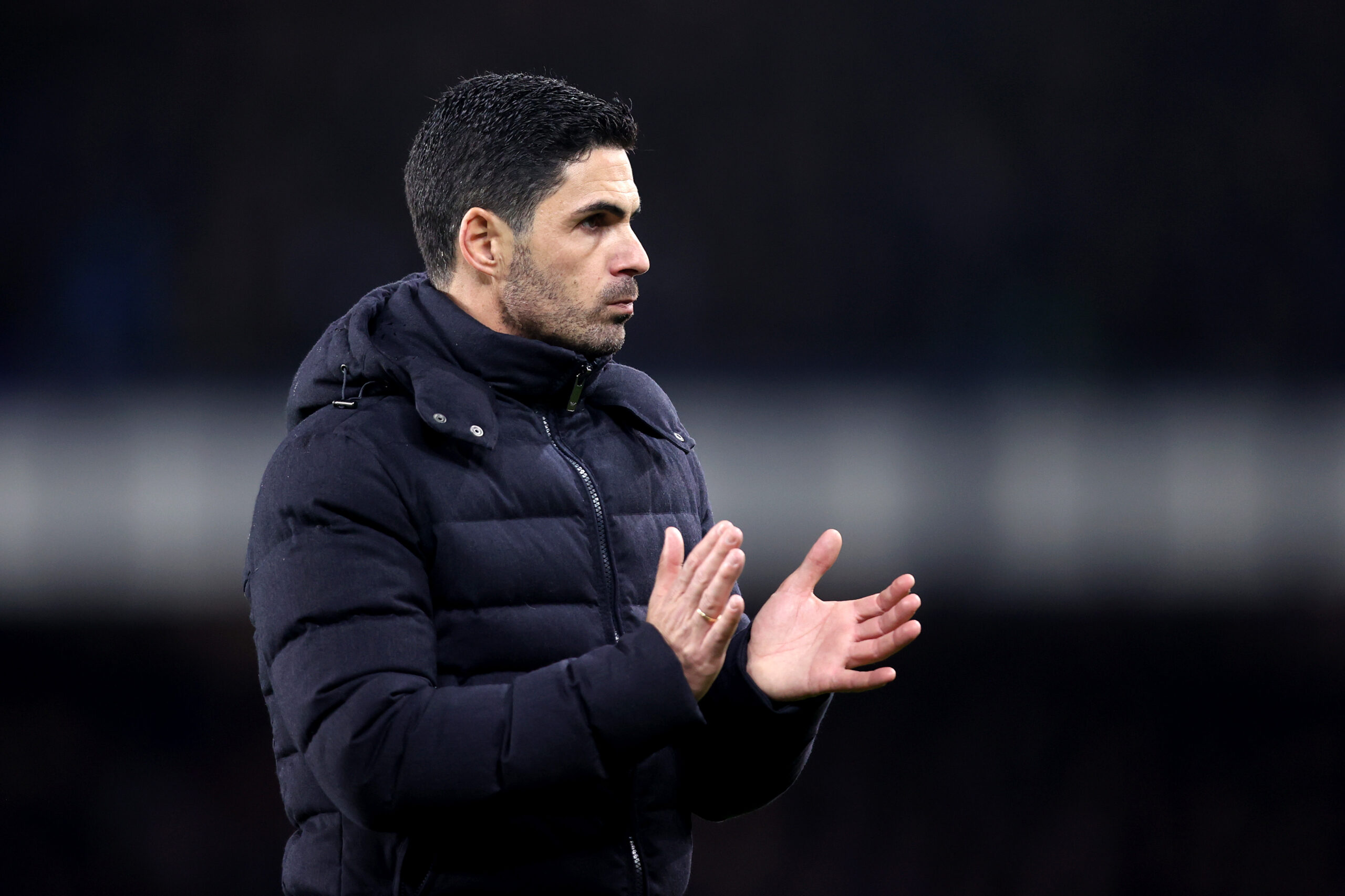 With the Premier League calendar year approaching the business end, it’s time to wrap up the Arsenal transfer news and rumours ahead of the 2022 January window.

The Gunners have returned in the Premier League top-four race and helpbet.com, a football betting site that offers daily predictions, guides and reviews on bookmakers, has the Londoners pegged as the odds-on favourites ahead of their rivals to reach the top four. However, boss Mikel Arteta could use some additional strength in depth as he aims to lead his side to their first top-four finish since 2015/16.

After shoring up Arsenal’s defensive woes by bringing in the likes of Aaron Ramsdale and Ben White in the summer, the Spaniard is now looking to reinforce other departments.

Since Albert Sambi Lokonga has had a bit uninspiring start to life in North London, adding a new midfielder is top of Arteta’s priorities heading into the winter transfer window.

The Spanish manager is also in the market for a new forward to bolster Arsenal’s quality in the front third.

Renato Sanches has developed into one of the finest box-to-box midfielders in Ligue 1 since swapping Bayern Munich for Lille in 2019.

His consistent performances in France’s top-flight over the past couple of years have helped establish him as a permanent fixture at the Portugal national team.

Sanches’ electrifying displays at the Stade Pierre-Mauroy have earned him a host of high-profile suitors across Europe, including Arsenal and AC Milan.

It seems the 24-year-old is ready to make a quantum leap and depart Lille for a big-money move in the January transfer window, with Les Dogues slapping a £25.6m price tag on his shoulders.

Per L’Equipe (via TransferZone), Milan are preparing a January swoop for Sanches, with Arsenal also firmly in contention for the Euro 2016 winner’s signature.

After an eye-catching breakthrough season at Parma in 2019/20, Dejan Kulusevski switched to Juventus in a €35m deal, but the move has not panned out as expected.

The 21-year-old wide man has failed to live up to expectations in Turin and could be on the move when the transfer window reopens for business in January.

According to La Reppublica, the Arsenal emissaries are set to jet off to Italy to broker the Swede’s transfer to North London, with Juventus open to selling their out-of-favour youngster.

Following an underwhelming start to this Serie A season, the record-time Italian champions are keen to offload several fringe players to raise funds for new arrivals.

Kulusevski has ended up on the blacklist, and the Gunners are ready to pounce in the coming weeks.

Per Traspasos, Arsenal have joined Atletico Madrid in the race to sign the highly-rated Benfica striker Darwin Nunez, who could cost upwards of €40m.

The 22-year-old has gone from strength to strength this season, racking up 11 goals in 18 appearances across all competitions.

While enjoying a rise to stardom at Da Luz, Nunez has drawn attention from several top European sides, including Arsenal.

The Gunners are on the lookout for new attacking options, particularly in light of Alexandre Lacazette’s patchy form.

With the Frenchman heading towards the Emirates exit, the club chiefs are scouring the market for potential long-term replacements.

Yet, Nunez is not the only player identified by the Gunners’ scouts as Lacazette’s heir.

Everton stalwart Dominic Calvert-Lewin has emerged as a sensational target for Arsenal, via Evening Standard.

The Toffees star might be Arteta’s go-to option to replace Lacazette next summer when the ex-Lyon star is likely to part with the club.

However, with Everton set to demand north of £60m to sanction their headline performer’s departure, any piece of business involving Calvert-Lewin will have to wait until the summer.

Despite enduring an injury-riddled start to the season, the England international is a proven Premier League striker.

So it’s no surprise that Arsenal are vying for Calvert-Lewin to help shape up a new winning era at the Emirates.