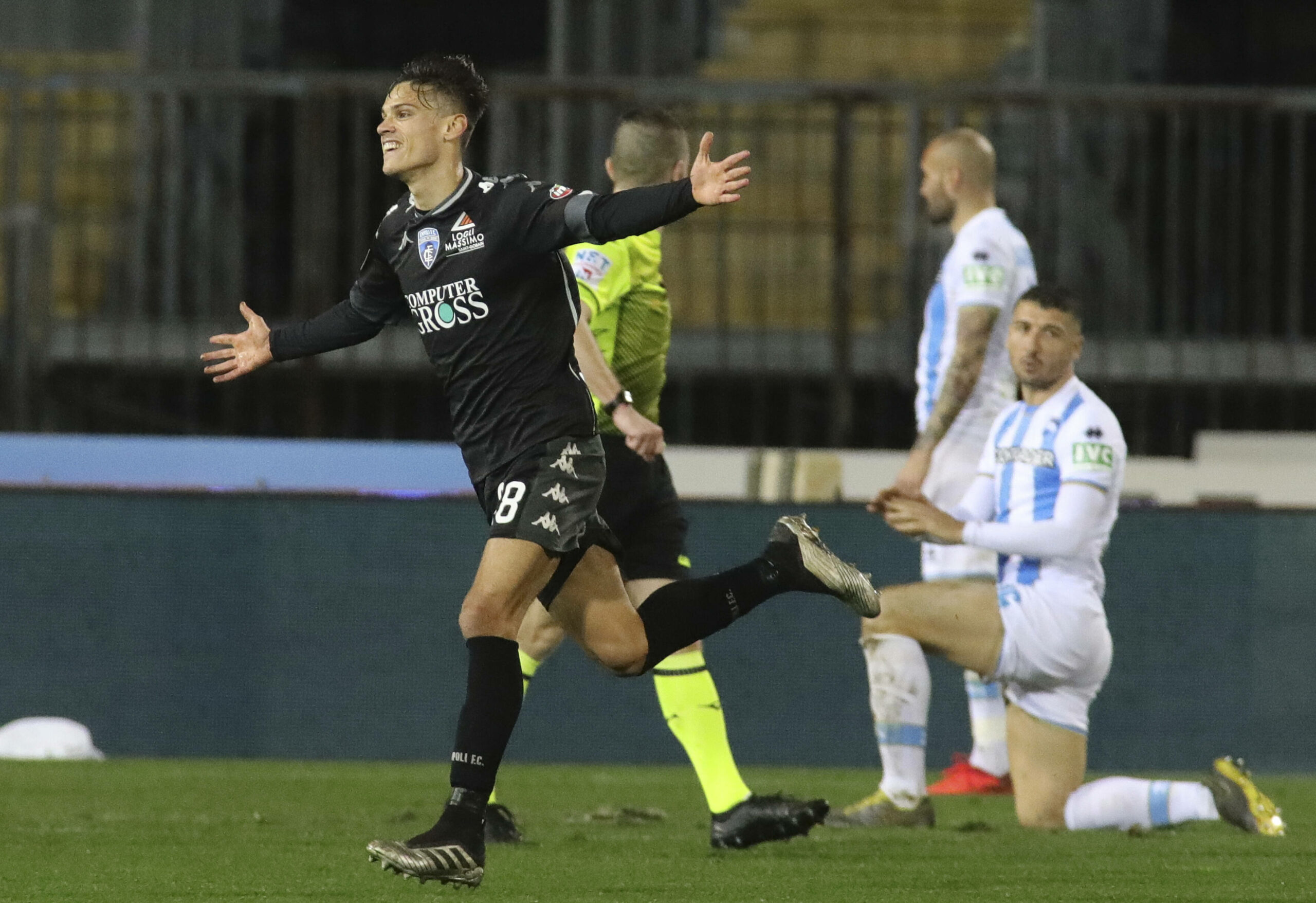 Arsenal will rival fellow Premier League club Leicester City in the race to sign Empoli midfielder Samuele Ricci, as per a report from Tuttomercato.

The Italian has made more than 50 appearances for his team since making his debut back in 2019 and this season, the central midfielder has assisted four times, scoring two goals.

The report in Tuttomercato claims that Arsenal and Leicester City are keen on signing Samuele Ricci and the Premier League duo have already made contact with his agent, Federico Pastorello. The youngster is considered to be one of the more interesting talents to come out of his home country.

Express are further claiming that there is also interest in the player from Italy with Napoli being one of the interested clubs. Mikel Arteta and Edu already have plans in place for the summer and signing the 19-year-old is reportedly on the manager’s wish list.

The Italian can play in central midfield and if needed, can be employed in a deeper role as well which shows his versatility. Ricci is adept on the ball and is capable of finding the right pass which is a great quality to have in a midfielder. What is noticeable in the youngster’s style of play is his ability to contribute in a defensive capacity as well.

This will appeal to Arteta who would be able to play the teenager with different combinations in the playing eleven.
With Ricci’s contract expiring at the end of next season, this would be the perfect time for Arsenal to make their move. They will be needing reinforcements given the lack of clarity on the future of Dani Ceballos and Martin Odegaard, as their loan deals end this summer.

The Empoli man is one of the more promising talents to emerge from Italy in recent years and with his contract running down, this might be the perfect opportunity for the North London club to get him at a favourable price.

Arsenal in talks to sign Mat Ryan on a permanent deal
Has Mikel Arteta found the key to unlock Thomas Partey?