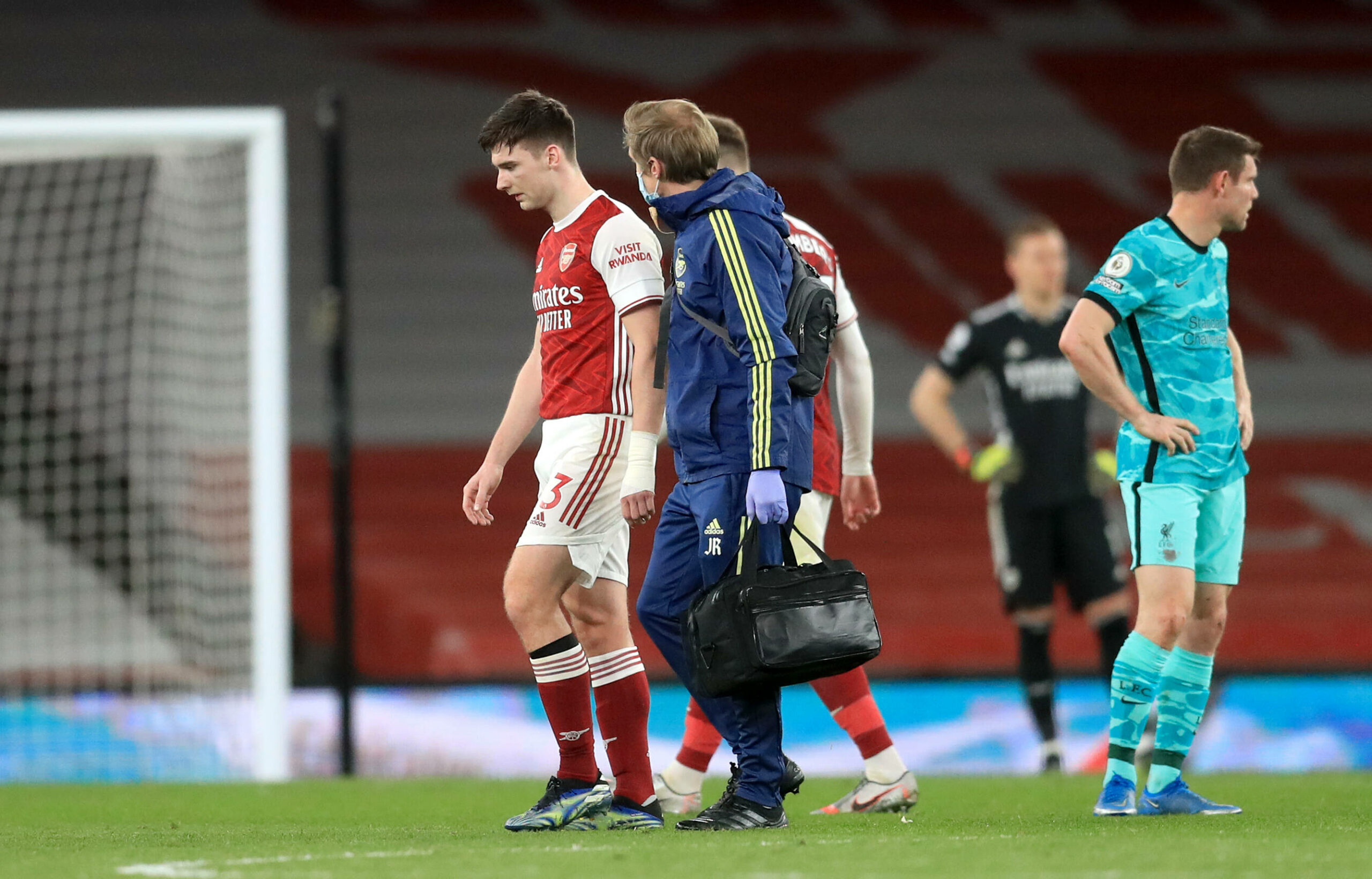 Arsenal continue their Europa League campaign as they get ready to host Czech side Slavia Prague on Thursday. Ahead of the game, this is what their team news looks like.

The North London club will look to bounce back from the defeat suffered at the hands of Liverpool on Saturday. It won’t be easy against Slavia, but the hosts have players who can make the difference and help get a win.

The big news regarding the team is that Kieran Tierney will to be out for a few weeks with a knee problem. He joins David Luiz on the side-lines as the Brazilian centre back will also be out for a similar duration following surgery.

On the other hand, Martin Odegaard is being assessed ahead of Thursday’s game. However, the good news is that Bukayo Saka, Emile Smith-Rowe and Granit Xhaka are all available for selection after they missed the last game.

With qualification to the Champions League not looking realistic at the moment, winning the Europa League is the Emirates club’s only option. That is not going to be all that easy given the quality of opponents left in the competition.

Slavia have already beaten Rangers and Leicester City so the Gunners must ensure that they do not get complacent. Players such as Saka and Nicolas Pepe will have to step up and show what they are made of. If the hosts can move the ball quickly and efficiently, it will be easy to establish a lead.

It will also be interesting to see who starts upfront. Pierre-Emerick Aubameyang has had an inconsistent season but is more than capable of delivering the goods. The other option would be Alexandre Lacazette who is better at linkup play.

Arsenal have a great chance to put the tie beyond the reach of Slavia. They have more than enough offensive firepower to score and take a big lead into the second leg. There is a lot riding on this game and Arteta will know the significance of it. He will want to put out a strong team and ensure a victory.