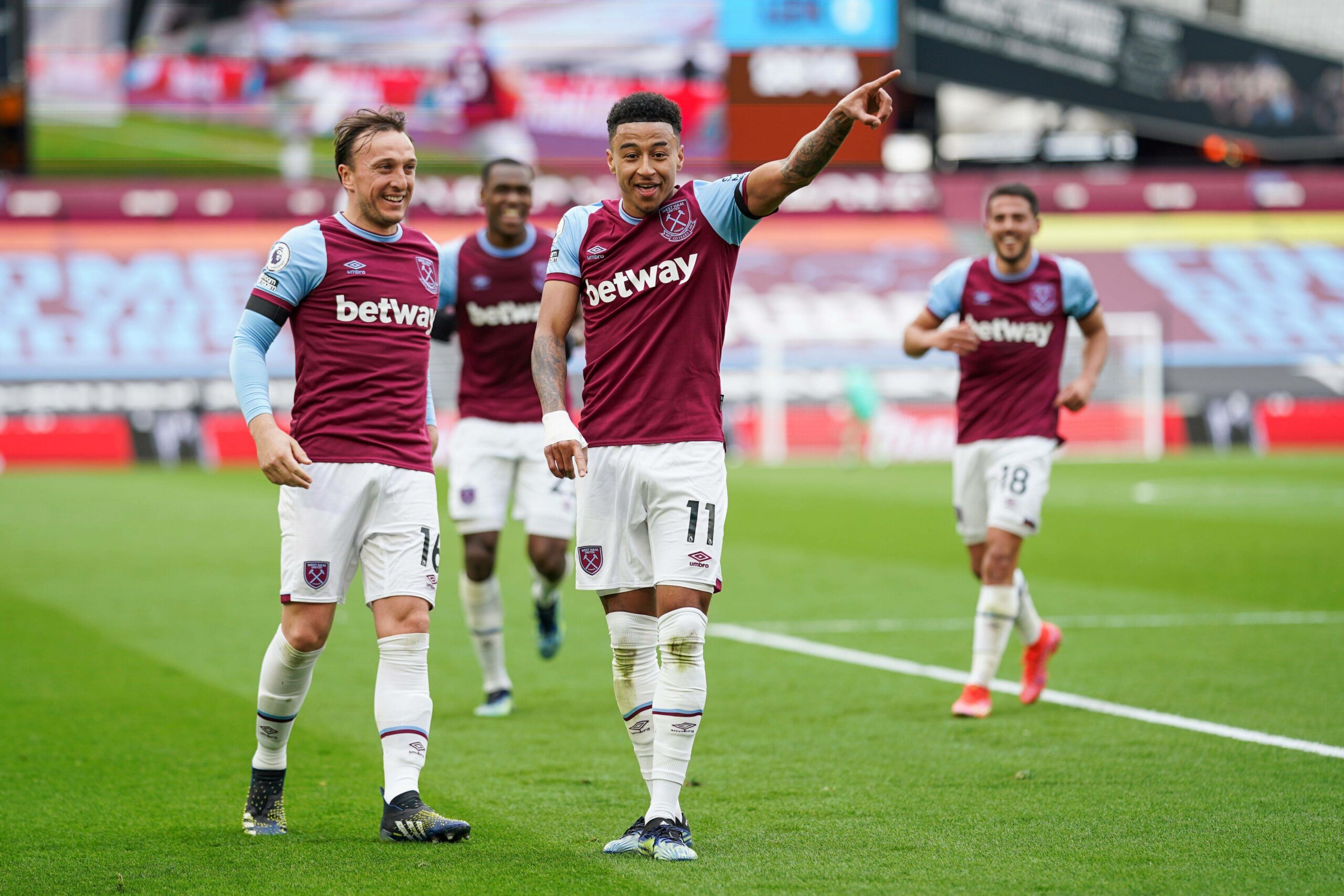 Arsenal are reportedly considering a transfer move for Manchester United midfielder Jesse Lingard who is currently on loan at West Ham, as per Daily Star.

The 28-year-old has found a new lease of life since joining West Ham United in January and has already scored six goals in just eight games. Lingard’s performances have been so impressive that England manager Gareth Southgate has called him up to the national side for the recent games.

The report in Daily Star claims that West Ham’s loan deal for Jesse Lingard doesn’t include an option to buy the midfielder at the end of the season and this situation has prompted the North London club to consider a transfer for the Englishman.

The Manchester side have triggered an extension in the player’s contract which will keep him at the club till next summer, to ensure that they do not loose the player on a free transfer. But with his impressive run of form for the London club, Daily Star further claim that his value would have risen manifold.

Team Talk are further claiming that the battle between the two London clubs to sign the midfielder could possibly be decided by who will make it to Europe next season. The Hammers are better placed as they are currently in fifth place while the Emirates club are in 11th, but they do have the Europa League which gives them a chance for direct qualification.

After a couple of seasons where it looked like his career was on a downward spiral, Lingard has resurrected himself brilliantly. David Moyes who also coached the player at United has unlocked his strengths that we had only seen sporadically. What we now have is a player who is playing with more freedom and that has led to a sharp upturn in his performances.

Arsenal will need to see where they finish this season before they can take a call on summer spending. Lingard is a player who is capable of adding a lot to the midfield and it will also probably depend on how much Mikel Arteta rates him. In his time with the Hammers, we have seen the player show what he’s made of and that could lead to a move away from Manchester.

Arsenal keen on signing Brazilian youngster Matheus Martinelli
What can Arsenal do about their right-back situation?