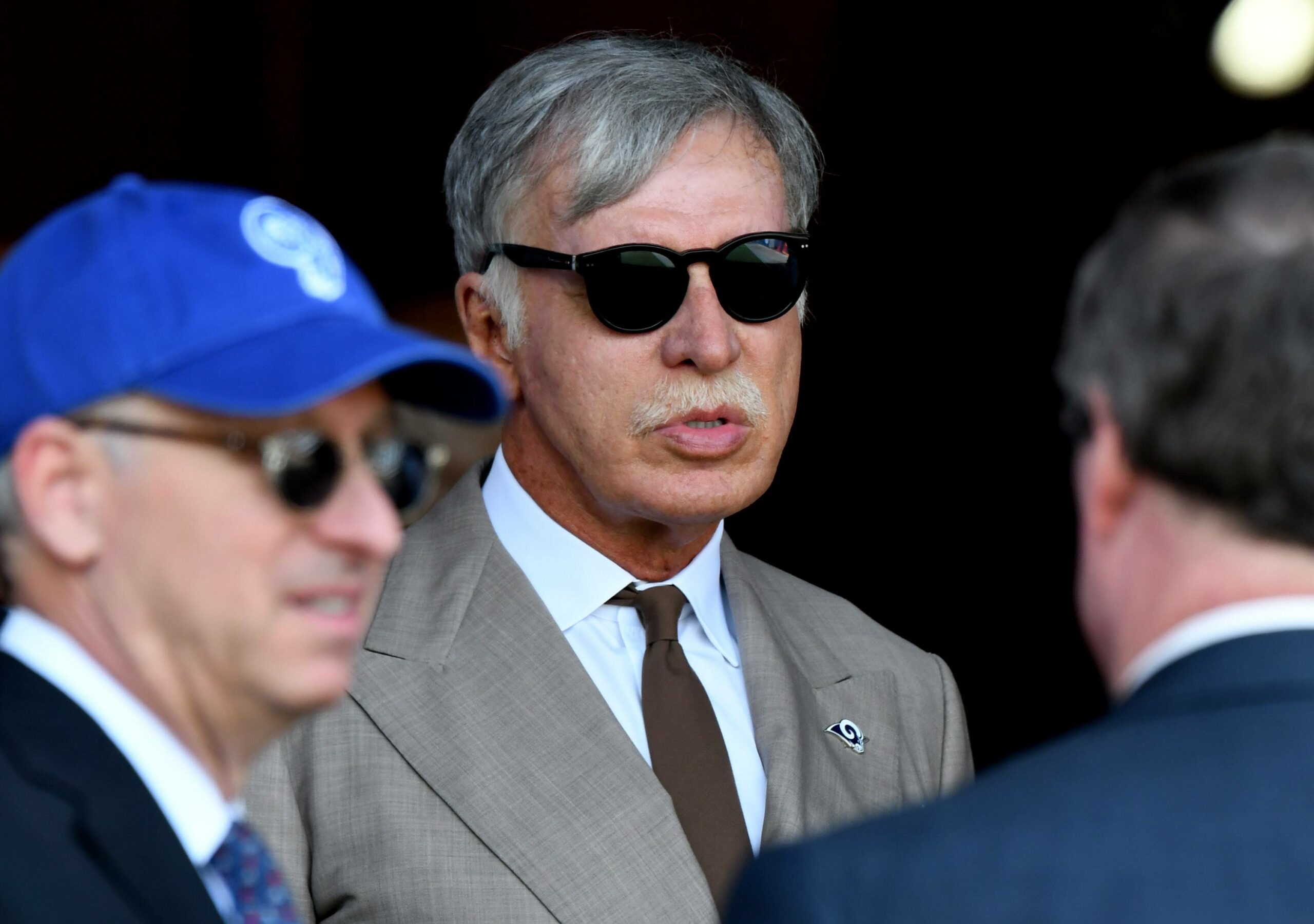 One of the leading members of the Arsenal Supporters’ Trust has called club owner Stan Kroenke a coward for not attending the fans forum that happened on Thursday evening as per Talk Sport.

Arsenal were one of the six clubs from the Premier League to confirm their participation in the European Super League. The others were Chelsea, Liverpool, Manchester City, Manchester United and Tottenham. Though all of the English clubs eventually decided to pull out of the league, it has caused a lot of discontent among the fans.

The Gunners fans vented out their frustration on the Super League decision at the Supporters Trust meeting on Thursday. Stan Kroenke skipped the meet, but his son and director Josh was in attendance and this move too caused a lot of dissatisfaction among the forum. This was reiterated by Akhil Vyas, a board member of the Supporters’ Trust as he told talkSPORT’s Jim White:

“It [the Super League] was a disgraceful idea from the start, it wasn’t handled well, the apology was poor. The apology was from the Arsenal board, not Stan Kroenke. All he’s done all week is hide like a coward and now he’s sending his son to try and justify their decision.”

“They’re not owners, they’re investors. They don’t have any interest in the club, if they did – they wouldn’t push what they did earlier this week. That’s the problem, it’s taken this to happen for Josh Kroenke to have a half hour conversation with us. I give more time to my neighbours. It’s ridiculous.”

During the forum Kroenke reportedly revealed that they have no intention of selling, while also detailing the reasons for joining the breakaway group. Though the six clubs announced their withdrawal from the Super League, the fan protests are still continuing at most of the clubs including the North Londoners. A group of Arsenal fans have announced on social media that they will organising a protest on Friday before the Everton game.

Arsenal’s decision to be a part of the Super League was met with criticism from the fans. They have been appeased to an extent by the decision to withdraw. The club will be hoping that the focus can shift back to action on the pitch as there is a game to be played this week. That will be tough given the protest that is being organised, but it remains to be seen what impact this will have on the owners.