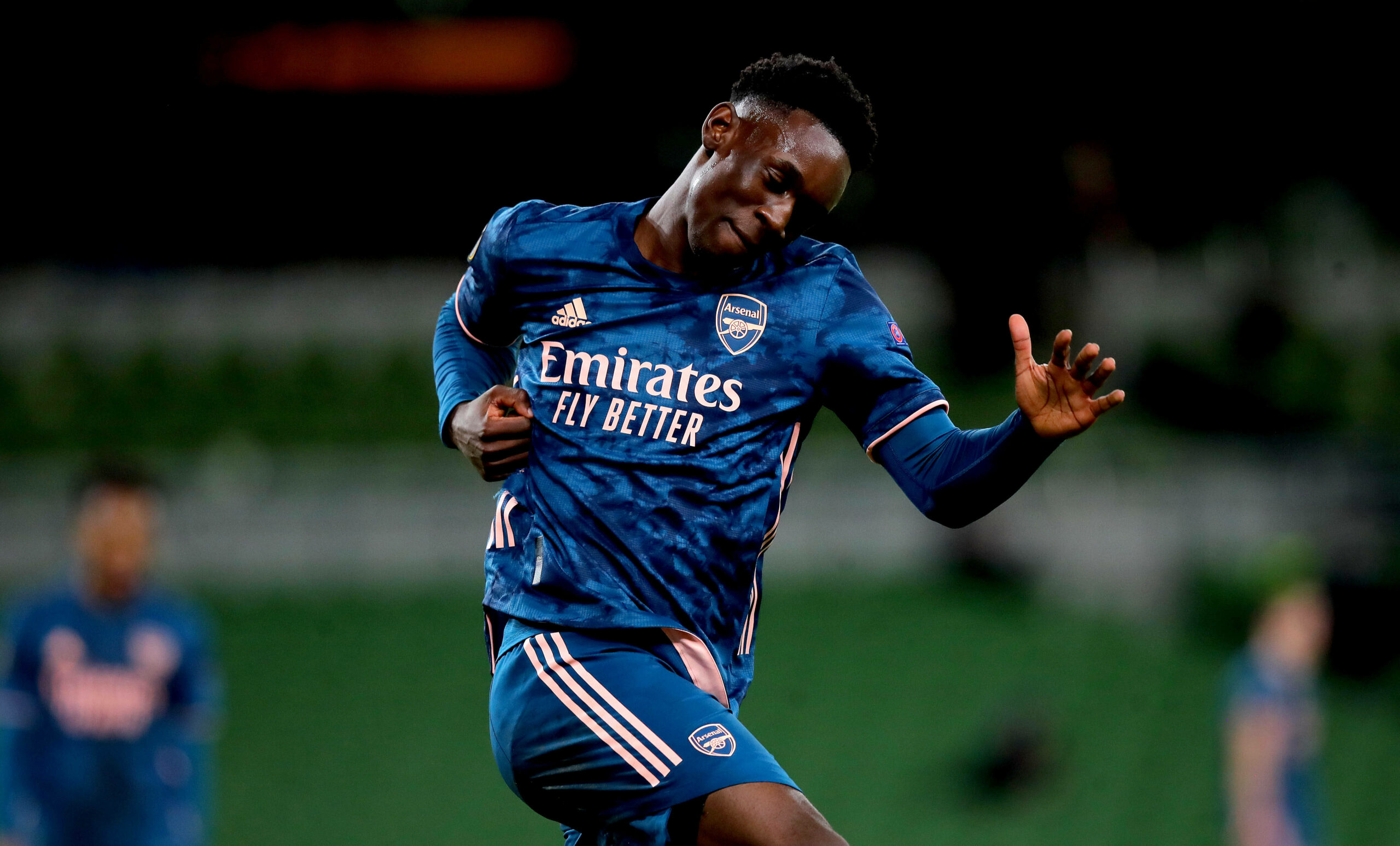 Arsenal are reportedly close to agreeing a new deal with striker Folarin Balogun to extend his contract, according to the Daily Mail.

The 19-year-old has impressed in the limited opportunities that have been afforded to the forward this season. He scored two goals in just five appearances and has been a vital part of the Gunners’ youth teams.

The Englishman’s contract was set to expire at the end of this season and as a result there has been plenty of interest from rivals clubs. The North London club were in talks with the youngster for months and it looked likely that a new deal wouldn’t materialise.

However, Daily Mail are reporting that Folarin Balogun is on the verge of signing a new contract and the major reason behind the change of mind was the influence of Mikel Arteta. The Spanish boss seems to have succeeded in convincing the striker that staying at the Emirates club will serve him better. When asked about this a month ago, this is what Arteta said:

“I think I am pretty positive about it and every time I spoke to him, he mentions the same thing, that he’s determined to stay here, that he wants to stay here.”

The report further claims that there was interest in the striker from the likes of VFB Stuttgart and AS Monaco. In addition to this, Balogun could have joined another Premier League if they had paid compensation to the Gunners.

This is great news for the club as they have tied down one of the emerging talents at the Emirates to a new deal. There was a real danger of him leaving since the start of the calendar year given that he could sign a pre-contract with a foreign club. But it appears that the young forward has chosen to remain in London. Fans will be keen to see how he develops given the glimpses of talent that we have seen so far.

As always Arsenal left it pretty late but it seems they have finally managed to secure the signing of one of the brightest talents in the Premier League. This bodes well for the future and we should be seeing Balogun play a bigger role in the coming years.