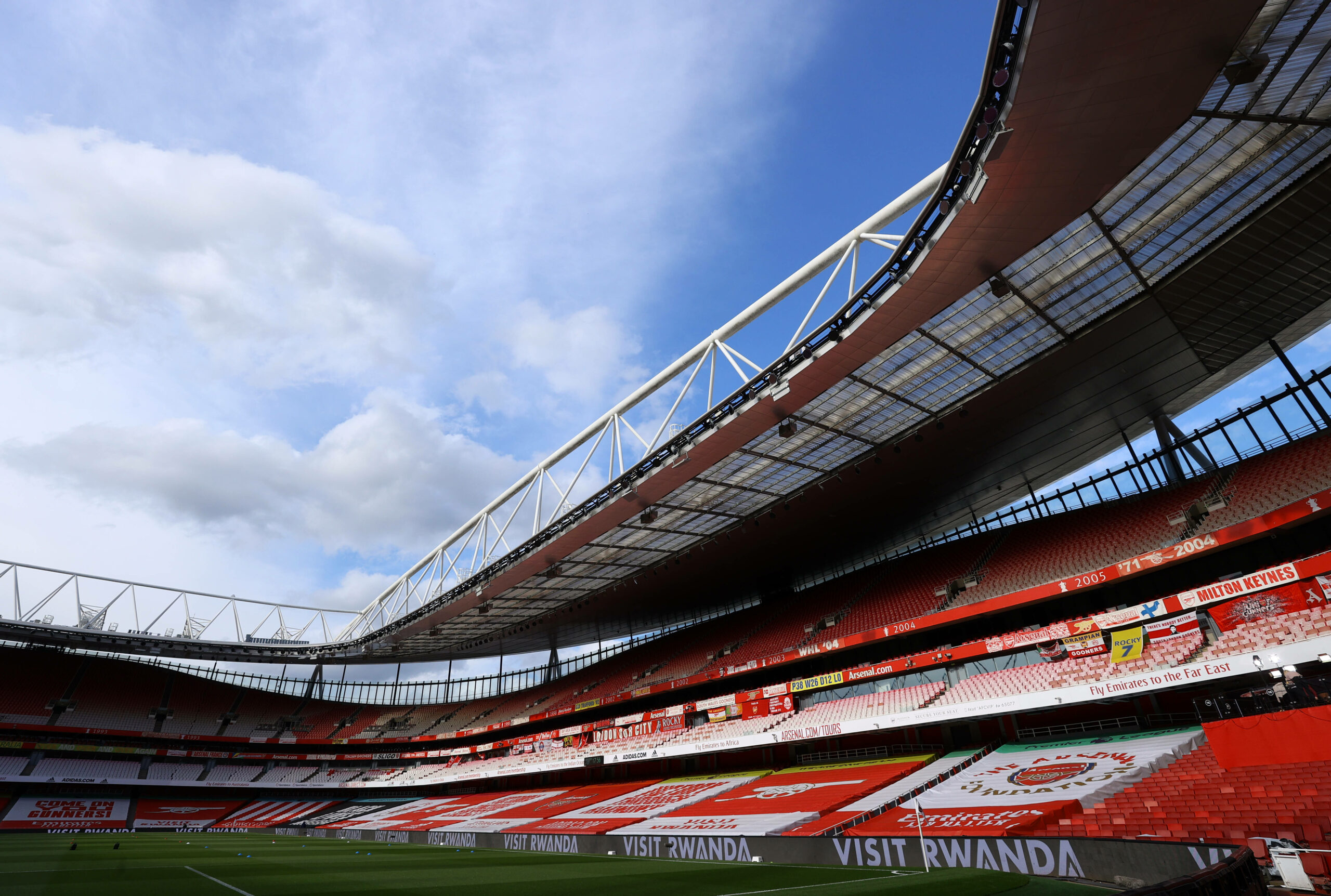 Arsenal have appointed a headhunting company to recruit scouts, after streamlining their scouting operations in August last year.

The Gunners came under intense scrutiny after they made 55 redundancies last year due to the pandemic.

The Guardian understands Arsenal have asked Nolan Partners, who specialize in filling senior roles within sports and entertainment, to help them find scouts in several areas where their presence has been light since last August.

The London-based club are believed to be seeking two scouts in Germany, one of whom will be focused on youth recruitment, as well as new personnel to serve the UK, France, and Spain.

Discussions with some candidates are thought to be under way. It is a procedure that will raise some eye-brows after Arsenal moved on several highly-regarded scouts under their employment.

In September the Arsenal technical director, Edu, explained those moves by stating: “I don’t want individual people working in one area or for one country. I want a group working together: less people with more responsibilities.”

However, eight months down the line, Arsenal seem to go back in the previous direction they were headed. These are signs of a club who is not clear of which path they want to take to make the club great again.

The Arsenal fans will see the latest news as a worry, especially after the owners have been heavily criticized for showing no interest in making Arsenal great again.

The recruitment of the scouts will mean further financial outlay at a time when Arsenal are on the verge of finishing outside the European places for the first time in 25 years.

The Guardian further reports stated that Arsenal’s position is that the drive to employ new scouts constitutes the latest phase of their revamp, the first stage having involved an installation of data-led processes and the latest complementing that with feet on the ground.

The Gunners face an immense summer after a yet another dismal league campaign. The Arsenal faithful will hope that the recruitment of new personnel behind the scenes would help them in strengthening their squad.