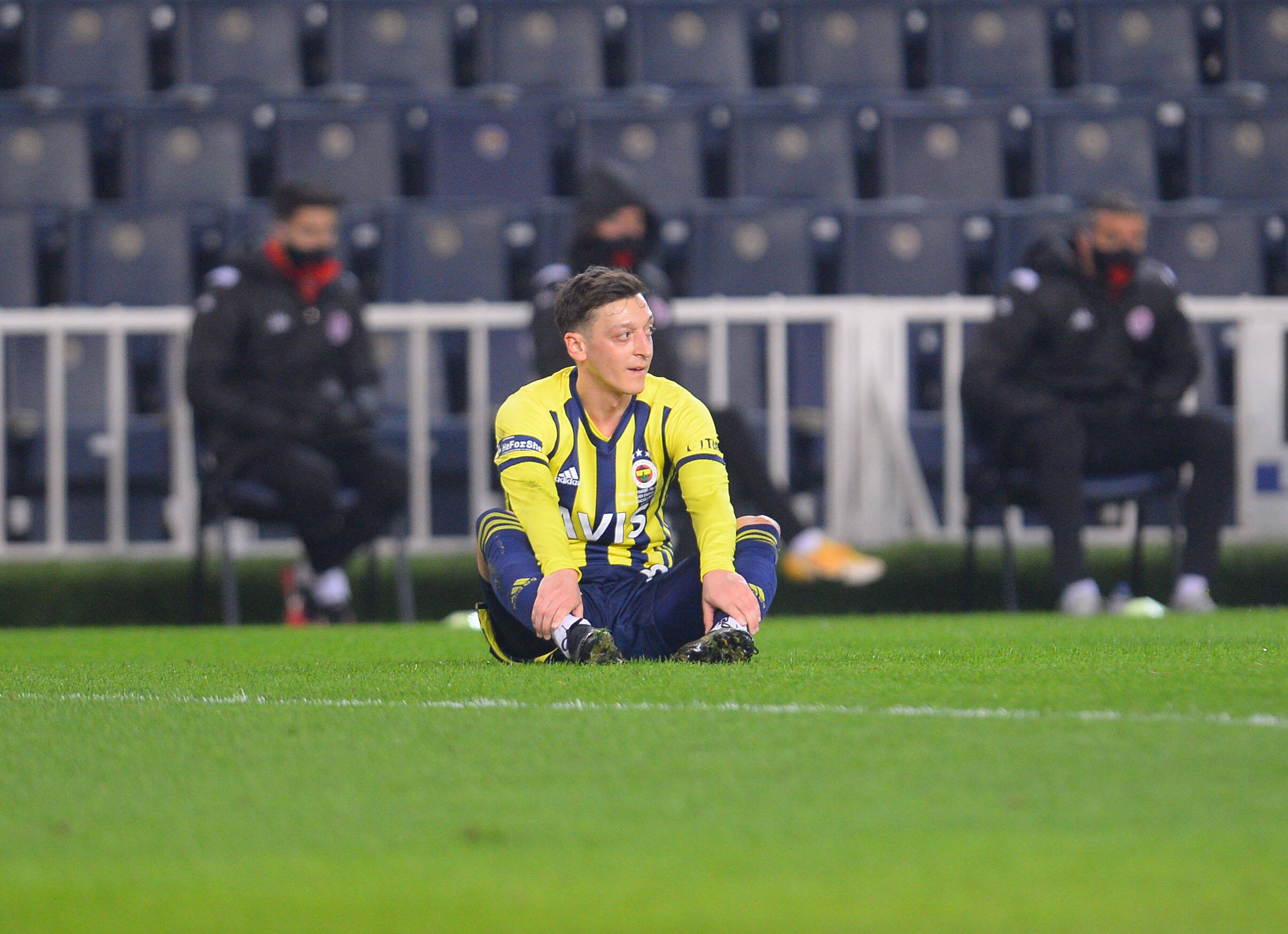 As per a report from The Athletic, Arsenal are still paying ’90 per cent’ of Mesut Ozil’s wages even though the midfielder no longer plays for the club.

After spending more than seven years in London, the midfielder left the club in January following his exclusion from the squad. The playmaker returned to his country of origin to join Fenerbache after his contract with the Gunners was terminated.

The Athletic state that the North Londoners have committed to pay the player’s wages until June which was when his terminated contract would have ended. This constitutes to be a major part of the £350,000-a-week that was agreed when Ozil signed a contract extension in January of 2018.

And as per the Daily Star, during the 2019/20 season the Gunners reported a staggering loss of £47.8 million and with majority of the money being spent on wages many players were forced to take a pay cut. It is a pity that the club are still paying close to full wages to a player who is representing another club.

However, some of the burden will be offloaded at the end of this season when Ozil and David Luiz’s deal will expire. The Athletic are further reporting that along with this duo, Lucas Torreira and Matteo Guendouzi are also expected to leave.

It will be a relief for the club to see the back of Ozil’s wages. The financial burden of such a transaction will have an impact on contractual decisions of other players. Mikel Arteta is likely to be in the market looking to bolster the squad with a few players leaving in the summer. This includes uncertainty over the futures of Reiss Nelson and Hector Bellerin as well.

Arsenal were able to get many years of outstanding service from Ozil but his impact started to wane in the last couple of seasons. It was in the best interest of all parties involved that the German moved away from the Emirates and with the player’s contractual agreement set to expire soon, there could be a new No.10 at North London next season.