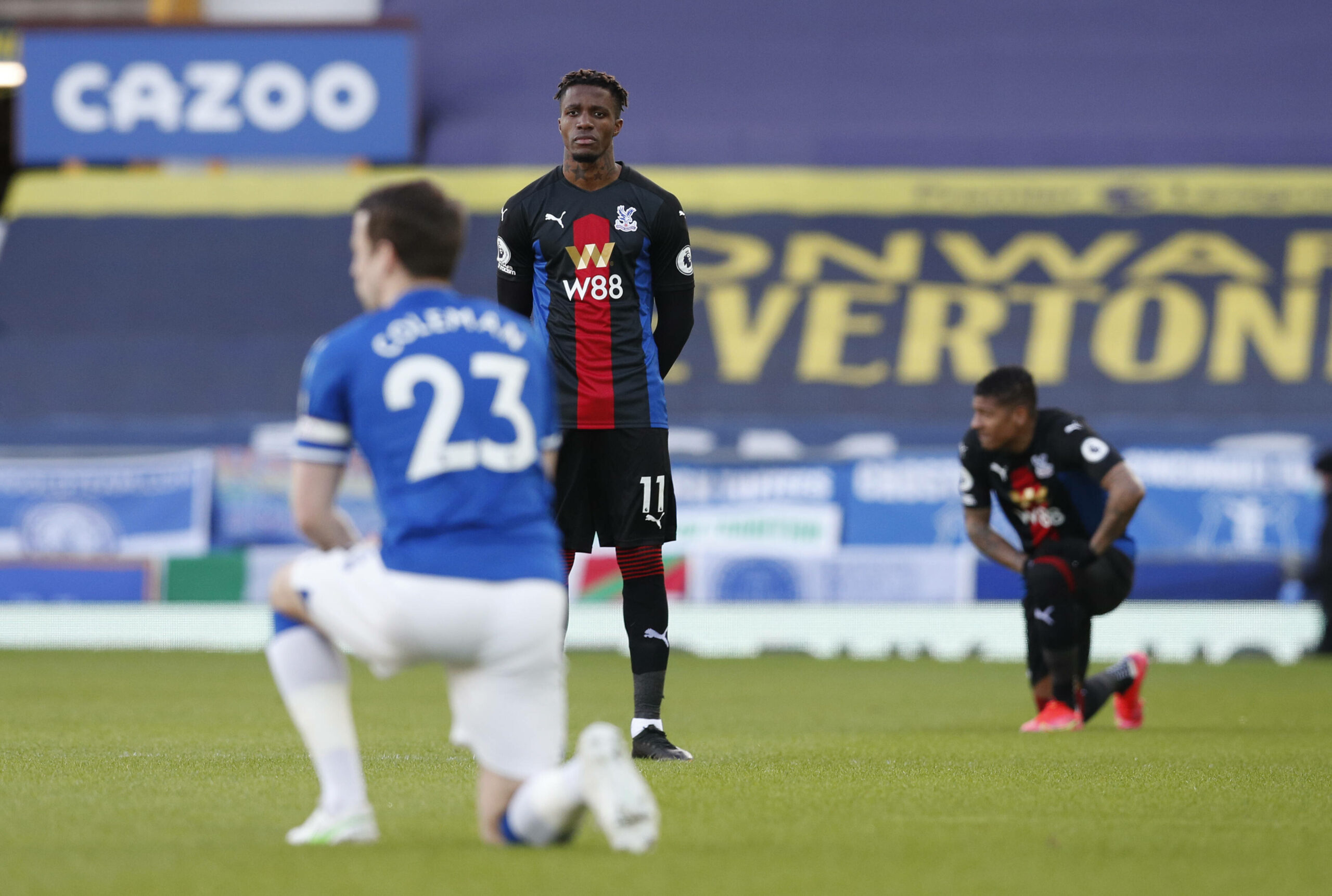 Arsenal have reportedly renewed their interest in signing Crystal Place winger Wilfried Zaha, according to an exclusive report from 90Min.

Zaha has been the lynchpin of Crystal Palace since returning from Manchester United. This season the forward has started 23 games so far, scoring nine goals in the Premier League.

The Ivorian was the subject of interest from the North London club in the summer of 2019, but the club chose to sign his countryman Nicolas Pepe. The report in 90Min claims that an initial offer of £40m was made but that was deemed to be too low by Palace. With only two years left on his current deal, the Emirates club are once again interested in bringing him over to the Emirates and that this time around the Eagles would be willing to cash in on him.

The report further states that there is interest in the winger from clubs in France and Italy. However, the player would prefer to remain in London which would give Arsenal the upper hand. But for the player to make the move across London, the Gunners will have to raise the necessary funds and the club are reportedly willing to let go of Alexandre Lacazette so that they can invest in other players.

Getting an experienced player like Zaha would be an attractive option for the Gunners and the winger is someone who can add a lot of quality to the attack. He is excellent on the ball and his blistering pace will stretch even the tightest of defences.

Having a player like Zaha will help strengthen the attack which has looked clueless at times this season. The winger has the potential to be a success at the Emirates and his firepower might provide the ignition that lifts the club from this rut. But the road to his signature will be a long one considering the North London club will have to first generate some cash to go after him. There is some time left till the transfer window opens, and it will be interesting to see where the Ivorian ends up playing.