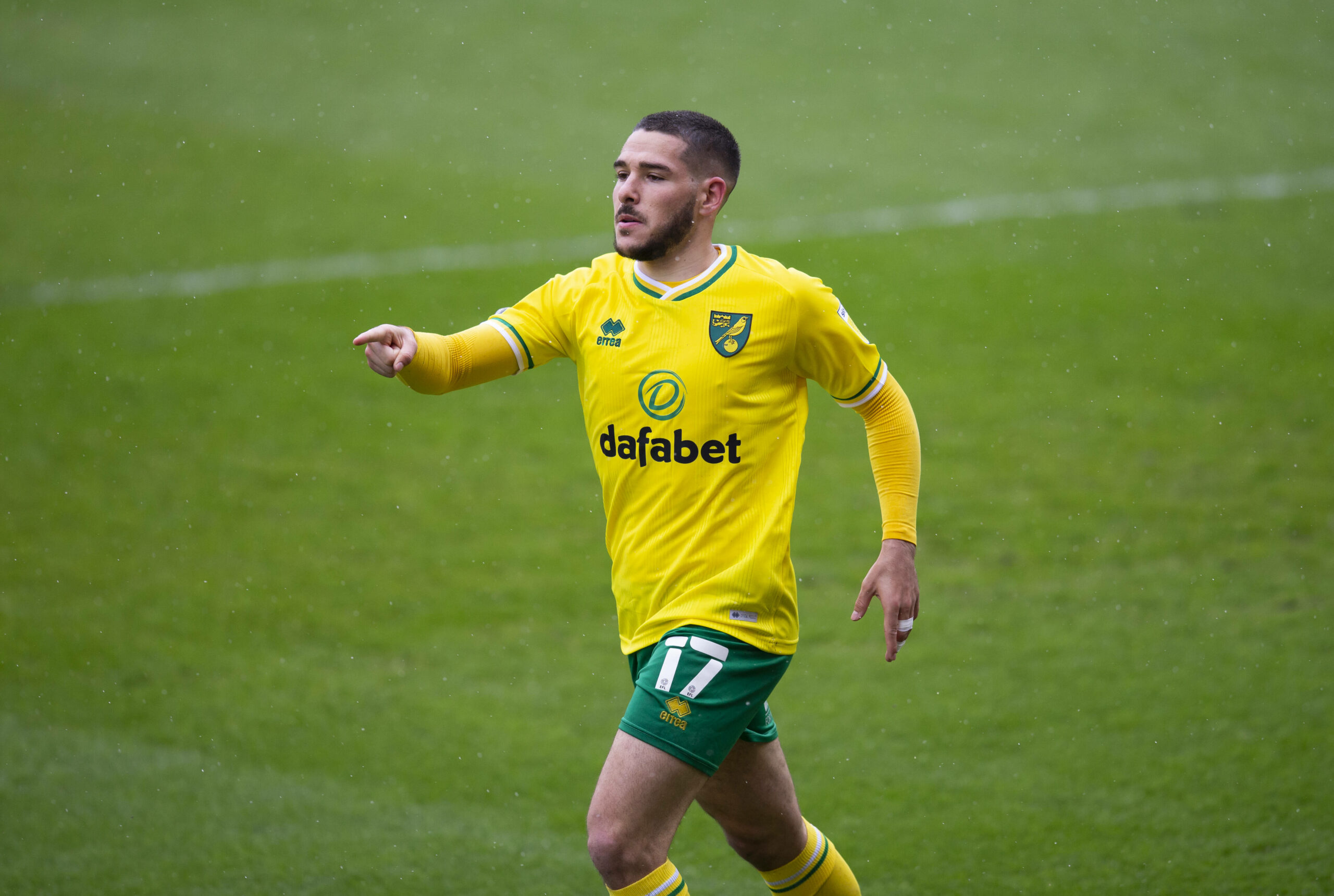 The Argentine has had an unbelievable season in the Championship scoring 15 goals to go along with 17 assists. The 24-year-old is capable of playing across the midfield and was instrumental in the Canaries being promoted to the Premier League.

The report in CBS Sports claim that Buendia has been followed by the Gunners for a long time but there wasn’t any indication of a bid yet. That is set to change in the coming days with the north Londoners ready to formally make an offer for the midfielder.

There was interest in the Argentine back in January, but Norwich were not willing to sell him. It further claims that the 24-year-old would be extremely interested in moving to the Emirates and although the newly promoted side are under no pressure to sell, things could change based on the fee offered. This also extends to right-back Max Aarons, who is another target for the Gunners.

If Buendia were to move to the Emirates, it would be a very shrewd signing as the north London are missing a midfielder with his traits. The versatility and skills that he possesses, will perfectly fit into the style of play that manager Mikel Arteta prefers.

Creativity has been an area that the Premier League side have been struggling with this season. With the Argentine providing that necessary spark, the Gunners will be better poised when it comes to creating chances. Another area that the 24-year-old excels at, is providing defensive cover for the full-back. At the Emirates, this could be particularly useful if he plays on the left with the marauding Kieran Tierney.

The Argentina international is a tactically and technically astute midfielder that can help solve a number of issues for the Gunners. The only thing that needs to be decided is how much would Norwich want, to let go of one of their biggest assets. Arsenal should look to wrap up the deal for Buendia as soon as possible.