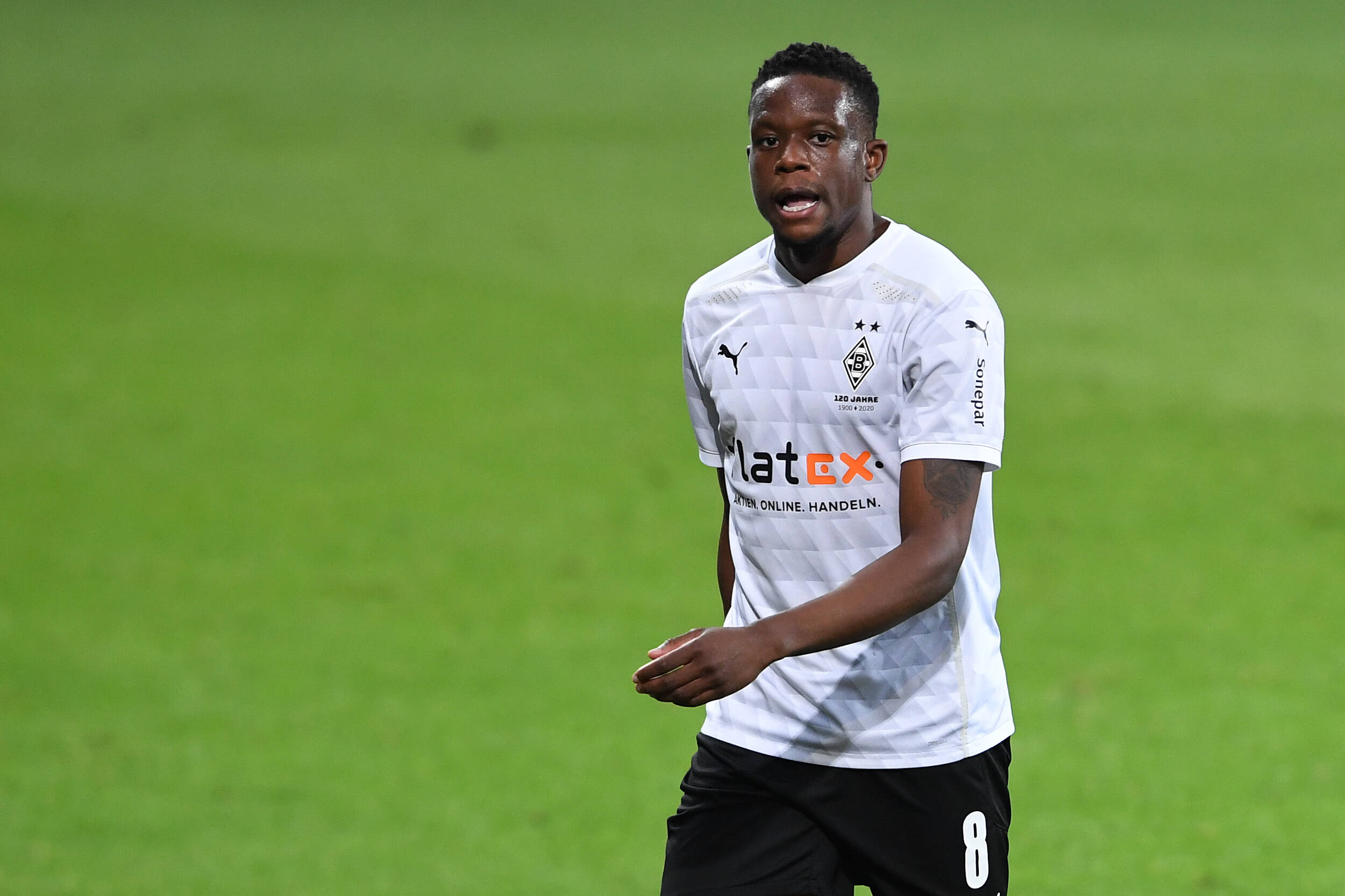 Arsenal are looking to reinforce their midfield by signing Denis Zakaria from Borussia Monchengladbach as per a report from 90min.

The Swiss has been with the German club since the summer of 2017 and has become their leader in midfield. Known primarily for his defensive acumen, the 24-year-old is able to be influential at the other end of the pitch as well.

90min claim that the North London club want to improve their quality in central midfield and one of the names linked to fulfil that is of Zakaria. The midfielder is keen on leaving Gladbach this summer, but getting him to the Emirates is not going to be easy as they will have to do with a limited transfer budget following their Europa League exit.

The report further states that instead of a regular transfer, the Gunners will look to get the player to North London in a swap deal. Granit Xhaka, another Swiss midfielder will be the one used in the swap deal to get Zakaria across. The former Gunners captain arrived in 2016 from Gladbach and this would be a homecoming for him.

Should the English side make this move, they would be getting a player who is perfectly suited to partner with Thomas Partey. With the Swiss’s defensive ability, pace and stamina, he would allow the Ghanaian to play with a lot more freedom. This can help Mikel Arteta and his team control games with more ease. Though the midfielder has a good passing range, it is his ability to protect the defence that makes him such a special talent.

By going with a swap deal, Arsenal are doing the smart thing. Since there may not be much fee involved, it would allow the club to allocate funds for other targets. If they are serious about improving the squad, then players such as Zakaria must be brought in. These are the talents that can lift a team and take them to the next level. If Gladbach agree to such a deal, it would be a great bit of business.