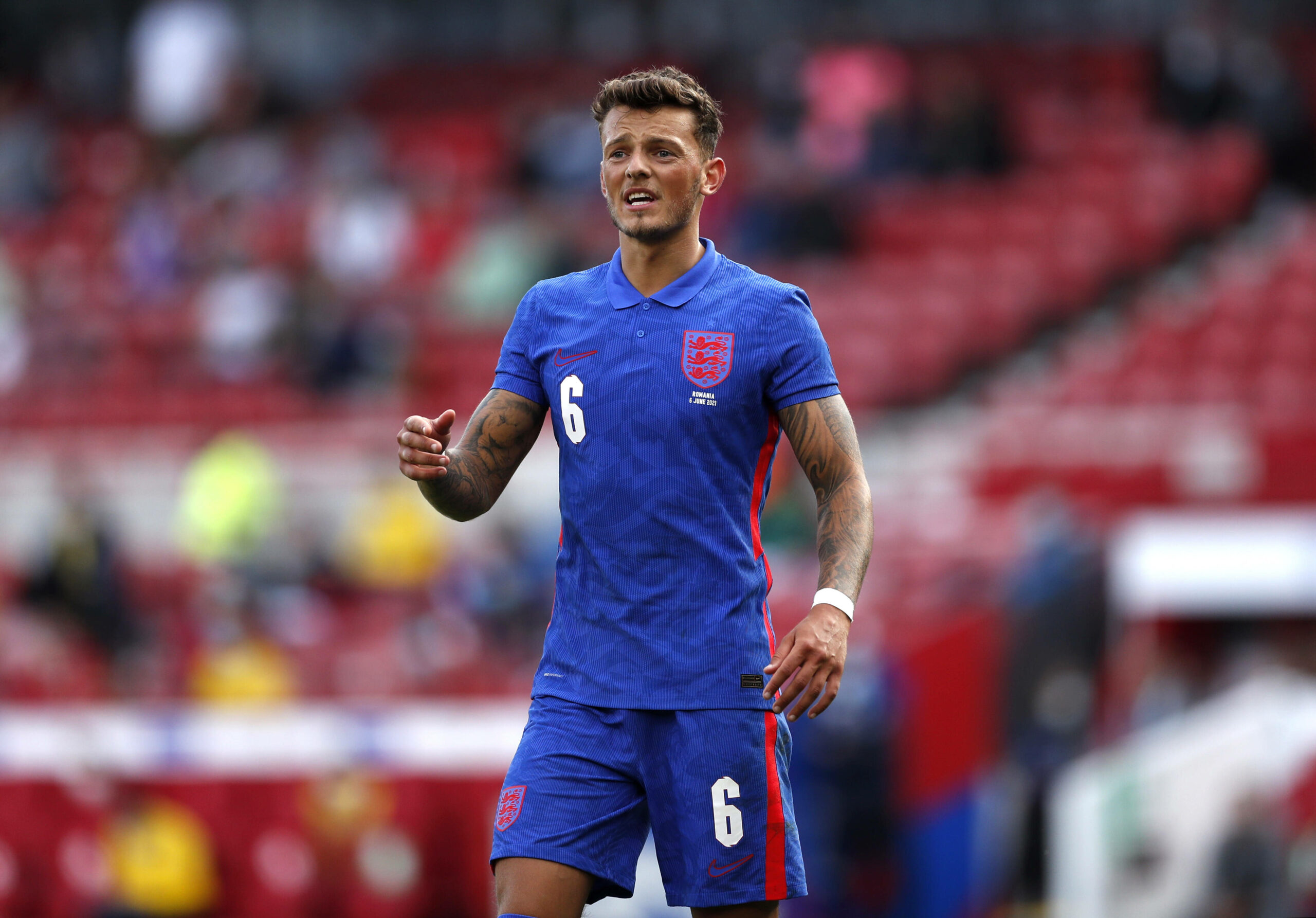 Arsenal are putting together an offer for Brighton and Hove Albion defender Ben White as per David Ornstein of The Athletic.

The 23-year-old had a brilliant season for The Seagulls, impressing in manager Graham Potter’s free-flowing setup. Those good performances were rewarded with a call-up to the England team for the Euros.

Ornstein took to Twitter to detail the club’s plan mentioning that contact hasn’t been established yet. He tweeted the following:

“Arsenal preparing move for Brighton defender Ben White. No club-to-club contact yet but expected in due course. Could take ~£40-50m — unlikely to be insurmountable for AFC.”

This brings into question what the north Londoners have in store for the centre-back’s they already have. One name that will pop up is youngster William Saliba who is returning after a good loan spell with Nice.

When asked about his plans for the 20-year-old, last month, Mikel Arteta was quoted as saying:

“William is our player for sure and that’s the decision we’re going to be taking soon. When we finish the season, we will sit down and discuss the roles of every member in our squad and how they can fulfil that role.”

No matter what happens to the Frenchman, the potential deal for White is an intriguing one. He is one of the best young centre backs in the league and can slot in at midfield if needed.

After impressing under Marcelo Bielsa on loan at Leeds United, he has seamlessly slotted into the Brighton team. At the age of 23, the Englishman can be a vital part of the Gunners defence for many years to come.

It will also be interesting to see where Arteta decides to use The Seagulls’ defender. The futures of the likes of Rob Holding, Gabriel and Pablo Mari would also have to be considered.

Regardless of the price being quoted, Arsenal could be getting a centre back who has the potential to become a world-class player. An offer has not been made yet and we will have to wait and see what Brighton consider the right fee.