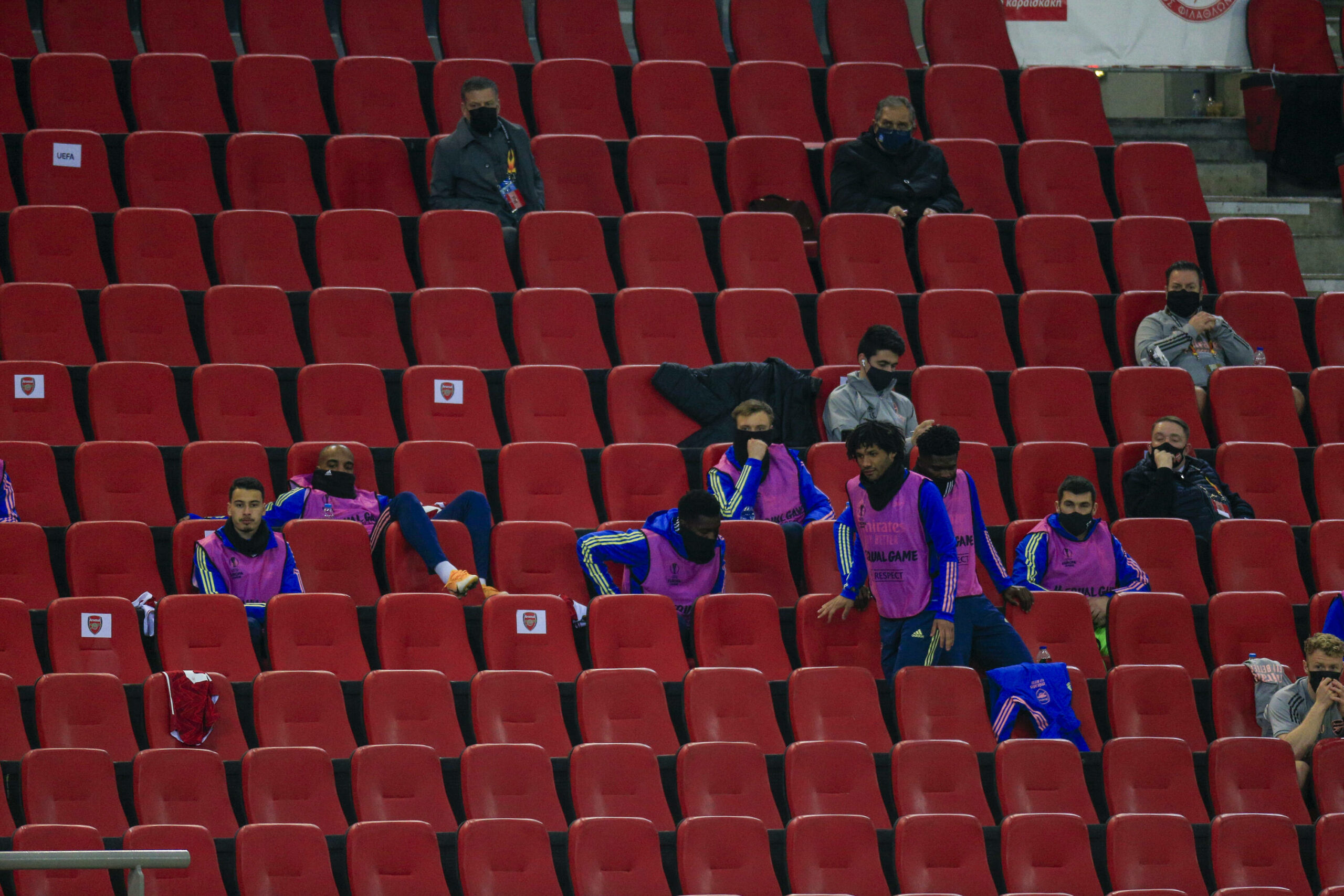 Arsenal and Mikel Arteta will have to shift their focus towards the Premier League as they get ready to take on Newcastle United on Sunday. Following a midweek defeat, what changes can we expect from the Gunners?

It was a night to forget on Thursday as the North Londoners lost the first leg of their Europa League semi-final to Villarreal. Getting a win against the Magpies will not be that easy as the team from Tyneside are on a great run of form over the past couple of weeks.

We can definitely expect to see some changes from Arteta, primarily to rest important members for next week’s semi-final second leg. It will be interesting to see who will warm the bench for this one.

The Gunners will line up in a 4-2-3-1 formation and one player who will keep his place is Bernd Leno. Keeping an eye on the second leg, we can expect to see a few changes being made in defence. David Luiz will come in for Rob Holding and partner Pablo Mari in the centre of defence. Hector Bellerin and Cedric will start as the full backs giving both Granit Xhaka and Calum Chambers a rest.

Dani Ceballos is suspended for the Europa League game next week which makes it almost certain that he will start on Sunday. Arteta would like to preserve Thomas Partey which would give Mohamed Elneny a chance to be part of the starting eleven.

The rest of the attack will need a reshuffle as well given how ineffective they looked during the week. We can expect to see wholesale changes being made with only Martin Odegaard likely to keep his place. Along with him on the wings, it will be the duo of Willian and Gabriel Martinelli. If the youngster manages to impress, he might put himself in contention against Villarreal.

Arsenal will have Eddie Nketiah starting as the centre forward knowing that more attacking talent can be called upon from the bench. The Gunners need to get a win to improve the mood around the club. Another defeat would not bode well heading into what is the club’s most important match of the season. Arteta will be hoping for a positive result against Newcastle.