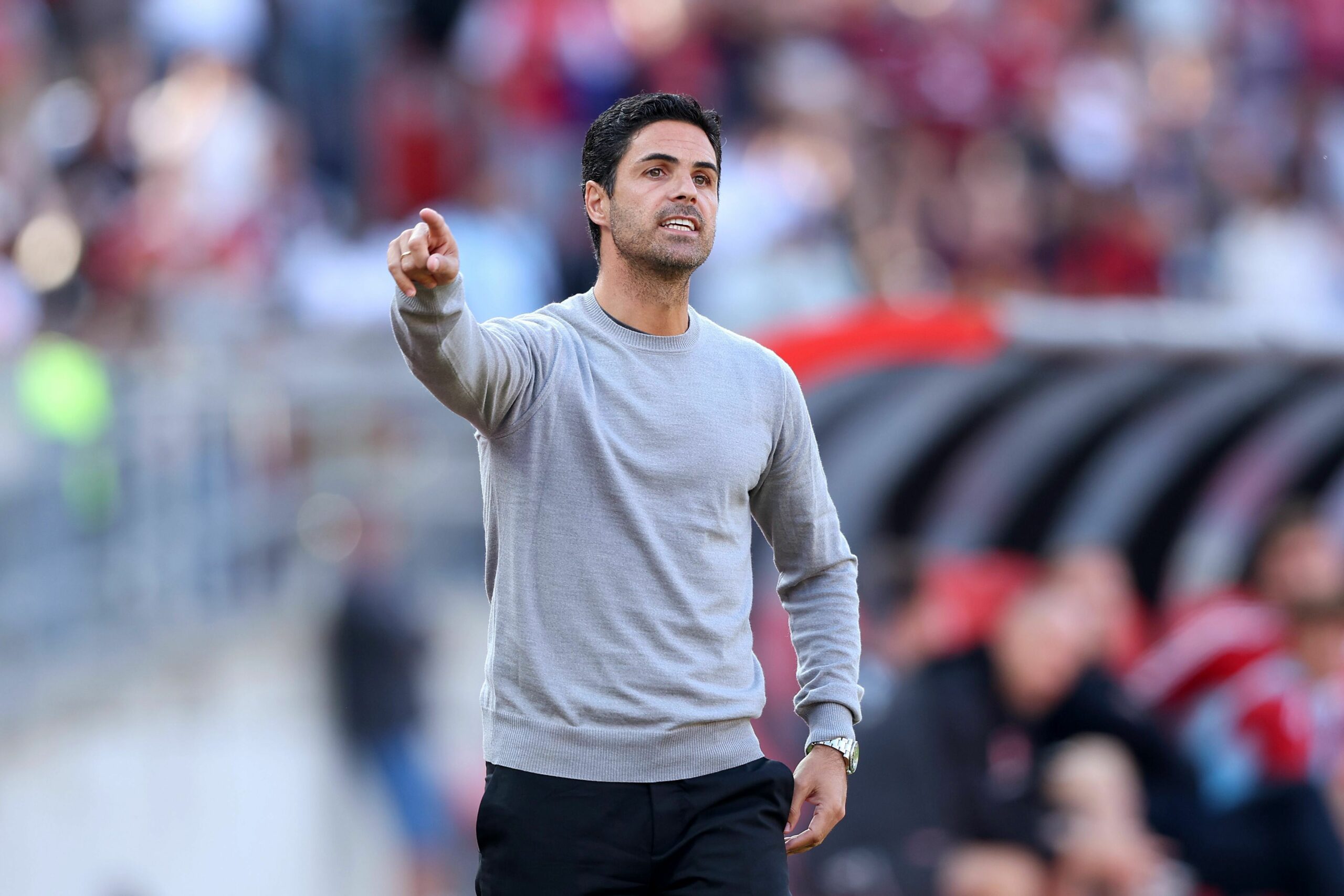 Arsenal suffered another top-four Premier League heartbreak in 2021/22 as Mikel Arteta’s side failed to qualify for the Champions League for the sixth season running.

Yet, Arteta’s relatively inexperienced squad, featuring a host of top-notch talents, made noticeable progress over the course of last season under the Spaniard’s watchful eye. For those betting on the Premier League next season, you can start by clicking here and backing Arsenal as a shoe-in to qualify for the Champions League given their summer so far.

The Gunners’ main goal for the upcoming season is to secure their first top-four finish since 2015/16, and they have already done some serious business in the summer transfer window to support that bid.

Arsenal splashed out €53 million to sign Manchester City’s Gabriel Jesus as their new No.9, while Marquinhos arrives from Brazilian outfit Sao Paulo for around €3.5.

A raft of exciting summer acquisitions will have an opportunity to find their feet during the Gunners’ extensive pre-season campaign.

When does Arsenal’s pre-season start?

Arteta’s side kicked off their pre-season preparations with a thumping 5-1 win over Ipswich Town as Eddie Nketiah bagged a hat-trick to confirm last season’s impressive showings were no fluke. This was followed up with a 5-3 win over Nurnberg in Germany, with Gabriel Jesus scoring two goals.

Arsenal travel to the United States next where they will take on fellow Premier League rivals Everton on July 17. The Gunners’ handsomely-looking warm-up fixture against Frank Lampard’s side will take place in Baltimore at M&T Bank Stadium.

Four days on, Arsenal will take compete in the expanded Florida Cup, currently known as the FC Series, where they will lock horns with Orlando City and Chelsea.

Exploria Stadium will play host to the Gunners’ first-ever encounter against Orlando and help them prepare for a mouth-watering clash against fellow London neighbours.

A week after dropping the curtain on their US Tour, Arsenal will return to home soil to face La Liga powerhouse Sevilla in the annual Emirates Cup event.

Sevilla’s visit to London will serve as the Gunners’ final summer friendly ahead of their 2022/23 Premier League opener against cross-town rivals Crystal Palace on August 5.

Eight days later, Leicester City will arrive at the Emirates to launch the Gunners’ 2022/23 home campaign.

Without the distraction of the Champions League football, Arteta’s lads will be able to channel their strength into ending a long-term absence from Europe’s most prestigious club competition.

They will compete in the Europa League, but featuring in Europe’s second-tier competition should not fool Arsenal into taking their eyes off the ball.

A long-awaited top-four Premier League finish slipped through the Gunners’ fingers down the final stretch of 2021/22.

However, Arsenal showed last season they have what it takes to battle for the Champions League spots.

With the additions of Vieira and Jesus, Arteta has received that extra bit of quality that could have made the difference last term.

Next season could be Arsenal’s best chance in years to return to the Premier League.

Chelsea and Manchester United will undergo massive changes over the summer and it could take plenty of time for each to hit the ground running.

Led by Antonio Conte, Tottenham Hotspur could prove the toughest competitors as they have already made a few eye-catching signings this summer.

Liverpool and Manchester City are currently miles ahead of all other Premier League sides, but no one expects Arsenal to fight for the crown.

Still, the Gunners’ top-four hopes look more realistic than ever.