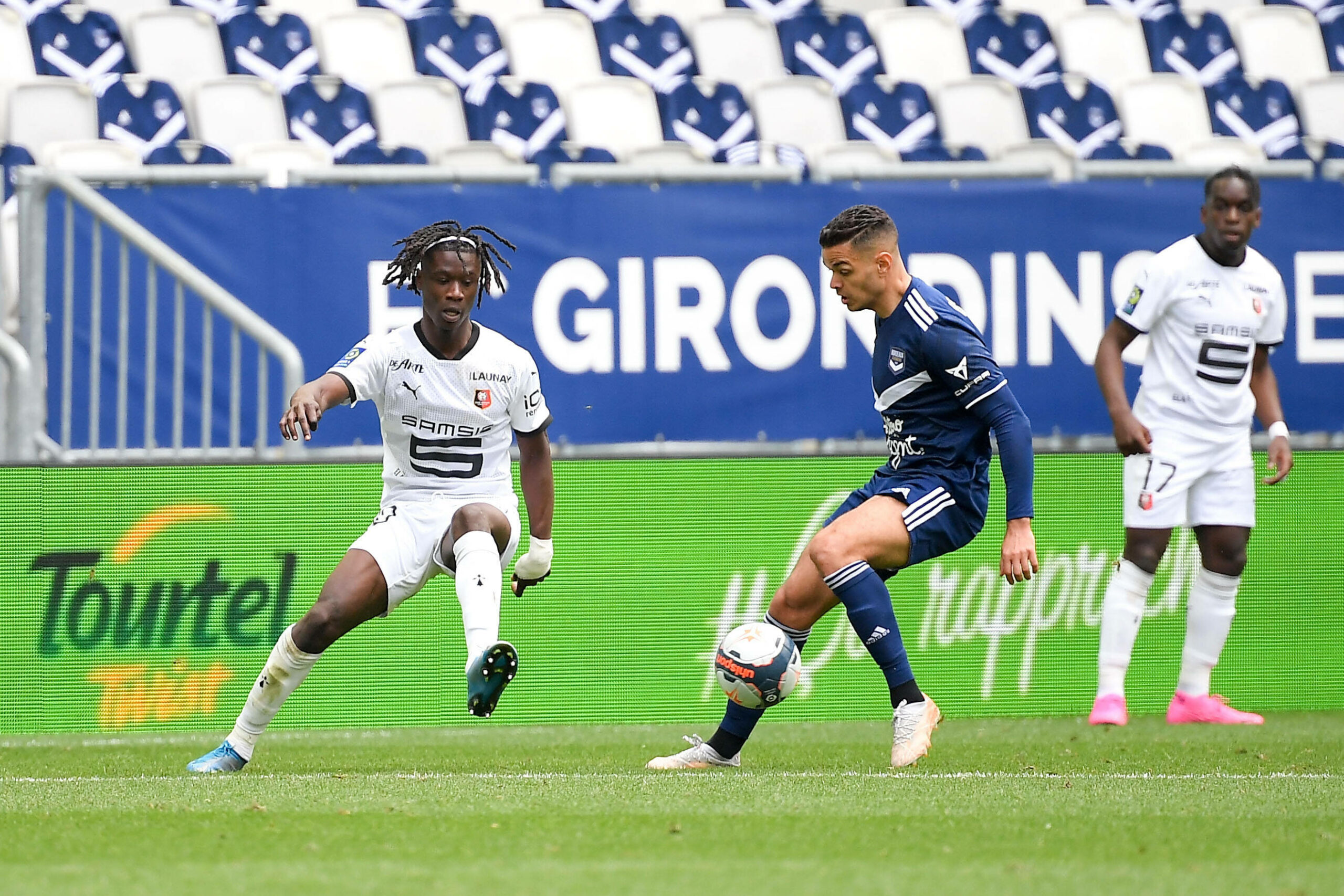 Arsenal have made French midfielder Eduardo Camavinga of Stade Rennais their priority for the upcoming summer transfer window as per Le 10Sport.

The North London club, who were knocked out of the Europa League last week, will need to strengthen their squad after another disappointing season. To compete better with the teams ahead of them, the Gunners will need to make big moves in the transfer market and the Frenchman could be one of them.

Le 10Sport report that the Emirates side have identified Rennes midfielder Eduardo Camavinga as their main priority in the transfer window. It further states that the English side are not the only team looking at signing the 18-year-old as French giants Paris Saint-Germain are also interested. But there could be a factor that will work in favour of the Gunners.

When The Athletic spoke to the player’s agent Jonathan Barnett some time ago, the Englishman had this to say about his client’s future via Football London:

“Camavinga can play next year in the Premier League. He is that good. Whether he will or not, I don’t know. His background has been tough if you know what he went through as a refugee and the burning of his home (in Rennes).”

If the North Londoners are able to bring this talented youngster to the Emirates, it could be a game-changing signing. The Frenchman is one of the best young midfielders in the world at the moment and the teenager, has become one of Rennes’ most important players as shown by his regular presence on the team sheet.

Looking at his profile, it is clear why the midfielder is being targeted. With a balance between attack and defence, this is a player who is close to becoming a complete midfielder.

If Arsenal can pull this off, it will be quite a coup for Mikel Arteta. Camavinga has the potential to become one of the best in the world in his position and has already shown that he can contribute at the highest level. But it remains to be seen how much Rennes would ask to let go of their star. Given the player’s age and potential, it could be a substantial fee but one that will be worth it.