Arsenal players expected to feature in the 2022 World Cup 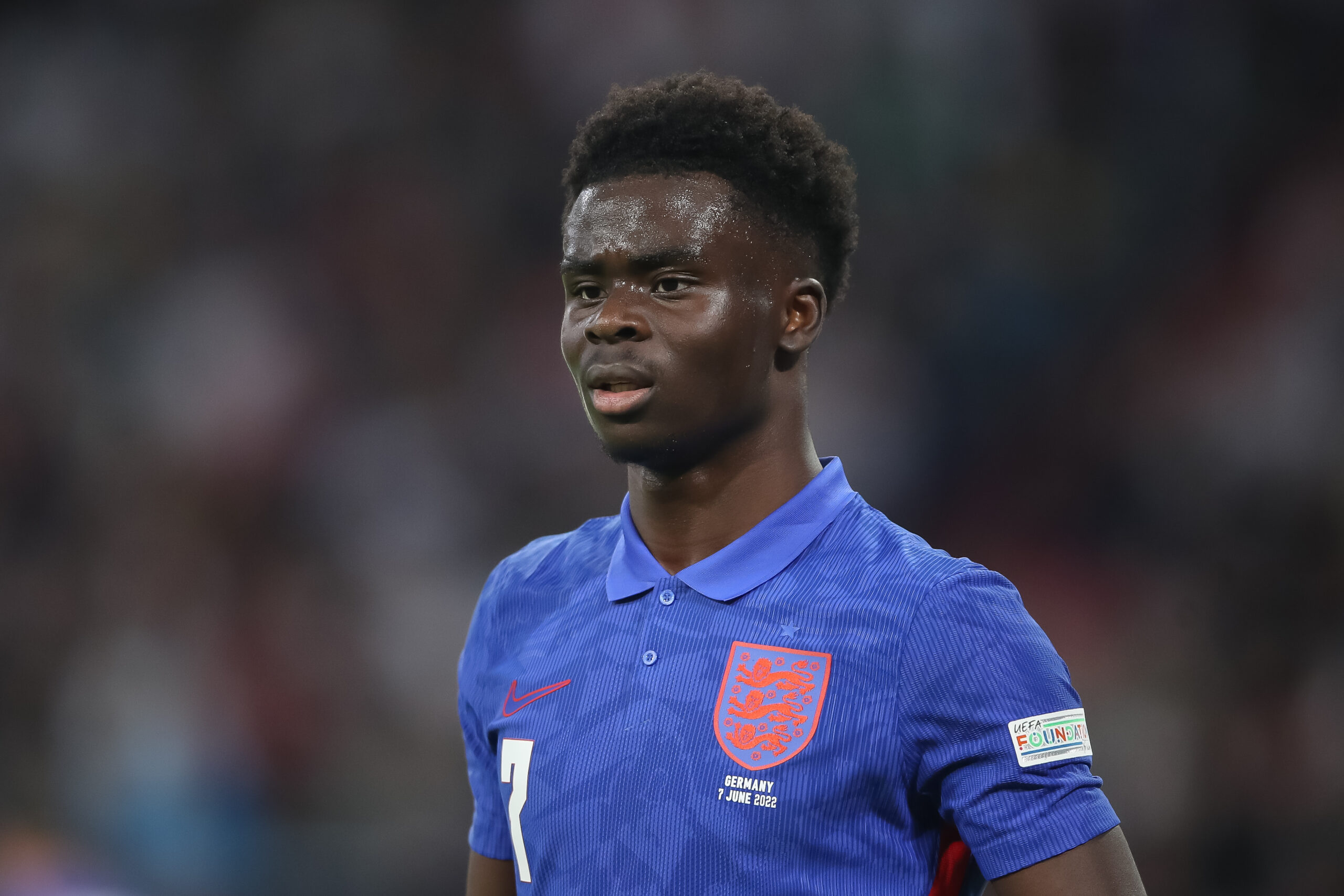 Despite another underwhelming Premier League season, a host of Arsenal first-team stars could be involved in the 2022 FIFA World Cup.

Australia’s penalty shoot-out triumph over Peru in the inter-confederation play-offs means all 32 participants have booked their World Cup spots.

Some Arsenal players have already nailed down their places on the international level.

But there is still plenty of time for others to prove their worth to national team coaches.

For Arsenal fans still looking to book their World Cup tickets, knowing which Arsenal players will be available to watch will help make the decision on which tickets to buy. Let’s take a look at the Gunners players that could represent their countries in Qatar later this year.

It has been a while since the competition for defensive spots has exceeded the attacking one at Brazil.

The high-performing Gunners centre-back was on Tite’s list for Brazil’s friendly meetings with Japan and South Korea earlier in June.

Unfortunately, he has yet to make his debut for the Selecao.

Another Gabriel could represent the CONMEBOL powerhouse in Qatar. Martinelli has developed into a regular starter under Mikel Arteta at the Emirates Stadium.

But beating Alexandre Lacazette to a place in the starting XI is not the same as fighting Neymar, Raphinha and Richarlison for regular first-team action.

Though White has been in and out of the England squad lately, he should board the plane to Qatar alongside Saka, one of Southgate’s favourites.

Another Arsenal star will fly to Western Asia as Aaron Ramsdale looks to displace Everton’s Jordan Pickford as the Three Lions’ No1.

Despite Eddie Nketiah’s sublime form down the final stretch of last season, he will need a miracle to convince Southgate to hand him a chance this winter.

The same goes for Emile Smith Rowe. Arsenal’s No10 showed flashes of brilliance last season, but it will unlikely be enough to get him to Qatar.

Thomas Partey spent the majority of the second half of last season on the sidelines with an injury.

However, the 29-year-old midfielder has got over the fitness problems in time to attend the first off-season training session.

It means he will be ready to help Ghana in the upcoming tournament as they look to make their fourth World Cup appearance stand out.

But he was nothing short of exceptional when fit and firing.

The versatile defender will be an essential component of Hajime Moriyasu’s Japan squad next winter.

Full-backs Cedric Soares and Nuno Tavares will stake their claim for a place in Portugal’s star-studded squad.

It would be some success for both to make the final cut, as head coach Fernando Santos heavily relies on Nuno Mendes and Joao Cancelo.

New addition Fabio Vieira, who failed to make the Selecao squad for the UEFA Nations League matches in June, will hope to persuade Santos to take him to Qatar.

Granit Xhaka has had ups and downs in north London, but he has been Switzerland’s midfield mainstay since his senior breakthrough in 2011.

With over 100 international appearances under his belt, the 29-year-old is one of the most influential figures in Murat Yakin’s dressing room.

Though the ex-New England Revolution man comes as a backup option for Ramsdale, he is already a permanent fixture in the United States national team.

It means he will be part of Gregg Berhalter’s squad regardless of his playing time in the Premier League.