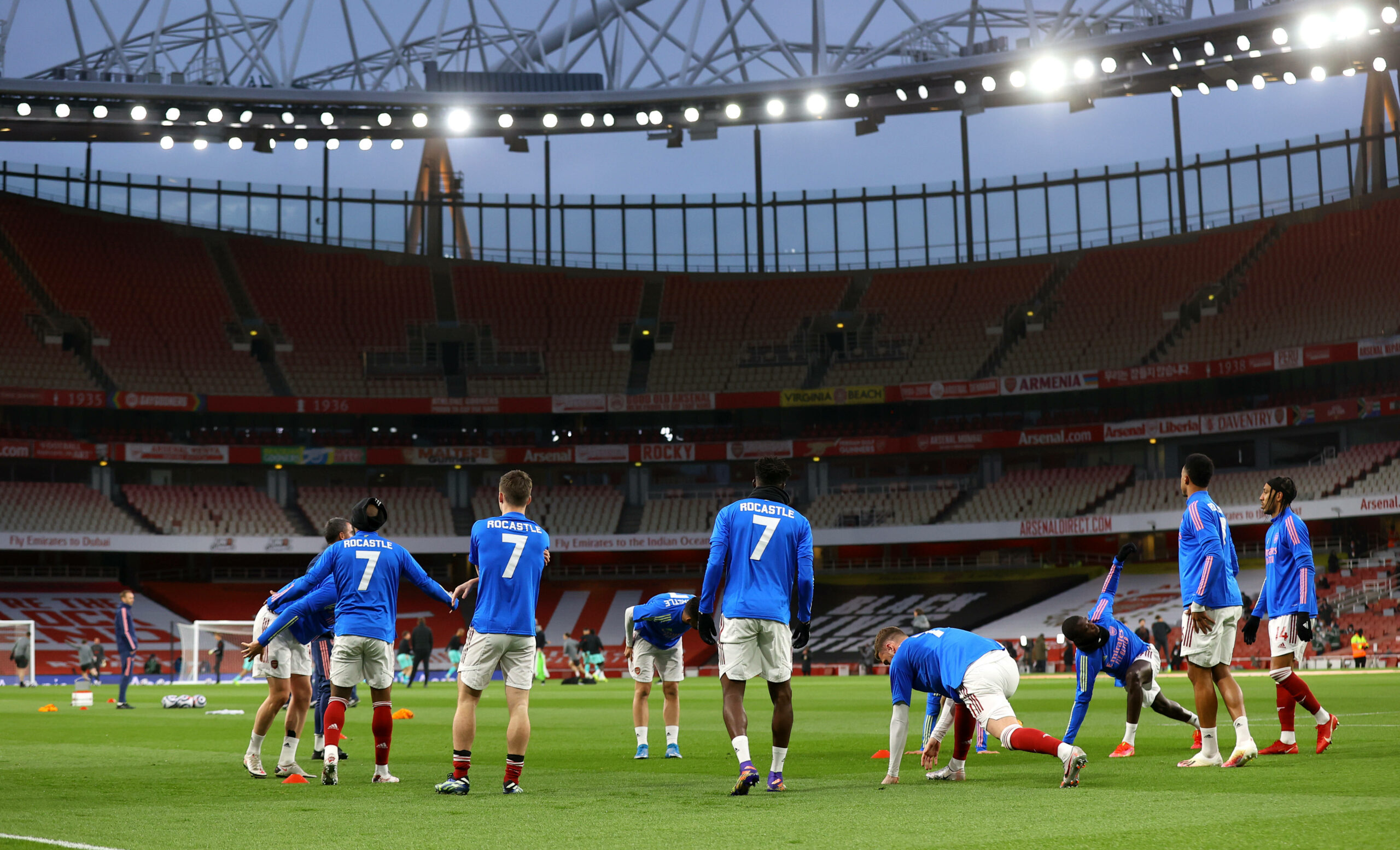 Arsenal will spend big in the summer as they aim to overhaul the squad and support Mikel Arteta according to a report from Football London.

Given how disappointing this season has been, the current owners, Kroenke Sports & Entertainment (KSE) want to strengthen the team. This will be the need of the hour if the North London club want to compete with other clubs in the Premier League.

Football London state that the club are looking to make as much as £60m from the sale of players in the squad. This money will be used to fund their biggest squad overhaul in decades and one of the names being suggested is French midfielder Eduardo Camavinga. However, a source close to the player has labelled the links as being ’absolute rubbish.’

The report also states that the North Londoners have their eyes on another midfielder, Yves Bissouma of Brighton and Hove Albion. The Mali international has been in touch with Nicolas Pepe and Gabriel as they used to play for Lille in France and the Brighton man is being thought of as a long-term partner for Thomas Partey.

In order to raise funds, the Emirates side have a number of players up for sale. Football London report that it includes Bernd Leno, Hector Bellerin, Lucas Torreira, Matteo Guendouzi, Ainsley Maitland-Niles and Sead Kolasinac. There is also uncertainty over the futures of David Luiz and Alexandre Lacazette.

It is good for the club that they are planning this kind of an overhaul as the team really needs an injection of quality. But how many players will they be able to sell remains to be seen. It would also be beneficial to wrap up the deals as quickly as possible, as the new arrivals would need time to get accustomed to the club.

The efficiency of the Arsenal board will be tested in the next couple of months, as heavy investment in the squad is the only way they can challenge for the top once again. If the above plan on squad overhaul comes to fruition, it promises to be an exciting 2021/22. We will soon be knowing who will come and who will be going.