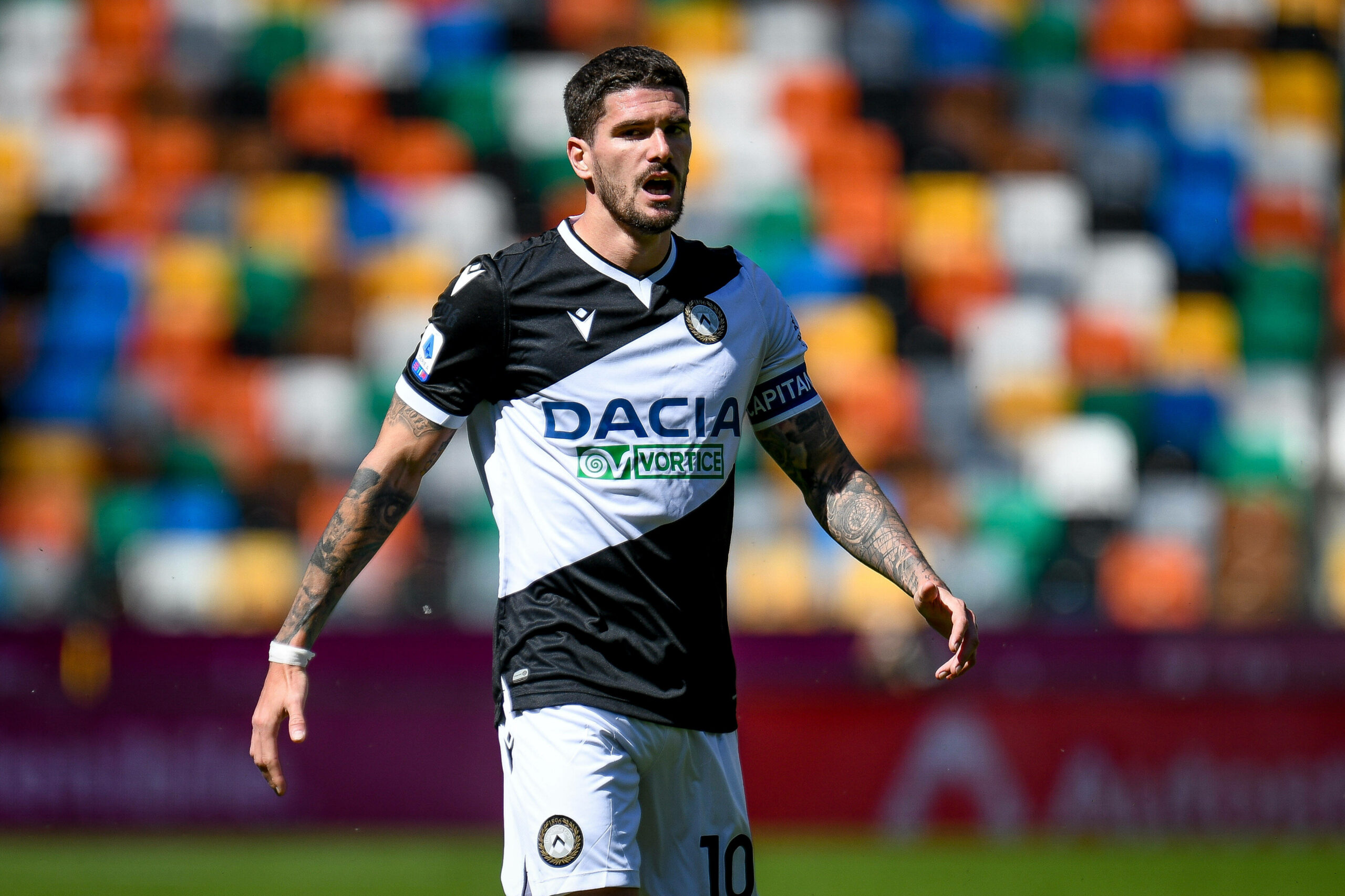 Arsenal have reportedly identified Udinese star Rodrigo De Paul as a possible replacement for Dani Ceballos and have opened talks to sign the midfielder, as per the Express.

Ceballos is back at Real Madrid following the end of his loan spell and that leaves the north London club a bit short in midfield. De Paul had a stellar season in Italy, contributing with nine goals and ten assists.

Express claims that Ceballos has made up his mind to stay in Spain and Arsenal are keen on signing De Paul as a direct replacement, with talks already taking place. The reports were given further credence by journalist Ekrem Konur who posted this on Twitter:

Arsenal have started talks with Udinese for Rodrigo De Paul. He plans to complete the absence of Dani Ceballos with Rodrigo de Paul.#Atletico #Arsenal #Udinese https://t.co/oEb9BMJFas

On Twitter, Konur did not mention the fee discussed for the midfielder. According to him, there is also interest from Atletico Madrid to sign De Paul.

The Argentine would be the perfect choice to replace Ceballos. His combination of attacking flair and work rate makes him ideal to play in central midfield. The advantage of signing the 27-year-old is that he can play with Thomas Partey or in a more attacking role. Dribbling and passing are the midfielder’s best attributes and that can give the Gunners a huge dose of creativity.

This is an area where the north Londoners struggled with last season. Too often, the responsibility was placed on the shoulders of Emile Smith-Rowe and Martin Odegaard. With the Norwegian also back at Real, it gives the English side a chance to get someone new and in De Paul, they have selected the perfect man for the job.

A lot of teams in the Premier League like to defend deep and not give much space. This forces the Emirates club to pass the ball sideways more than they would like.

The Argentine midfielder can help break through the lines with his dribbling and acceleration. Having a player who makes things happen is vital for any team looking to finish in the top six. If the deal goes through, it has the potential to be a game-changer.

Arsenal Receive Offer From Spain For Hector Bellerin
‘Here as a forward’, Bukayo Saka speaks out on his role at Euro 2020