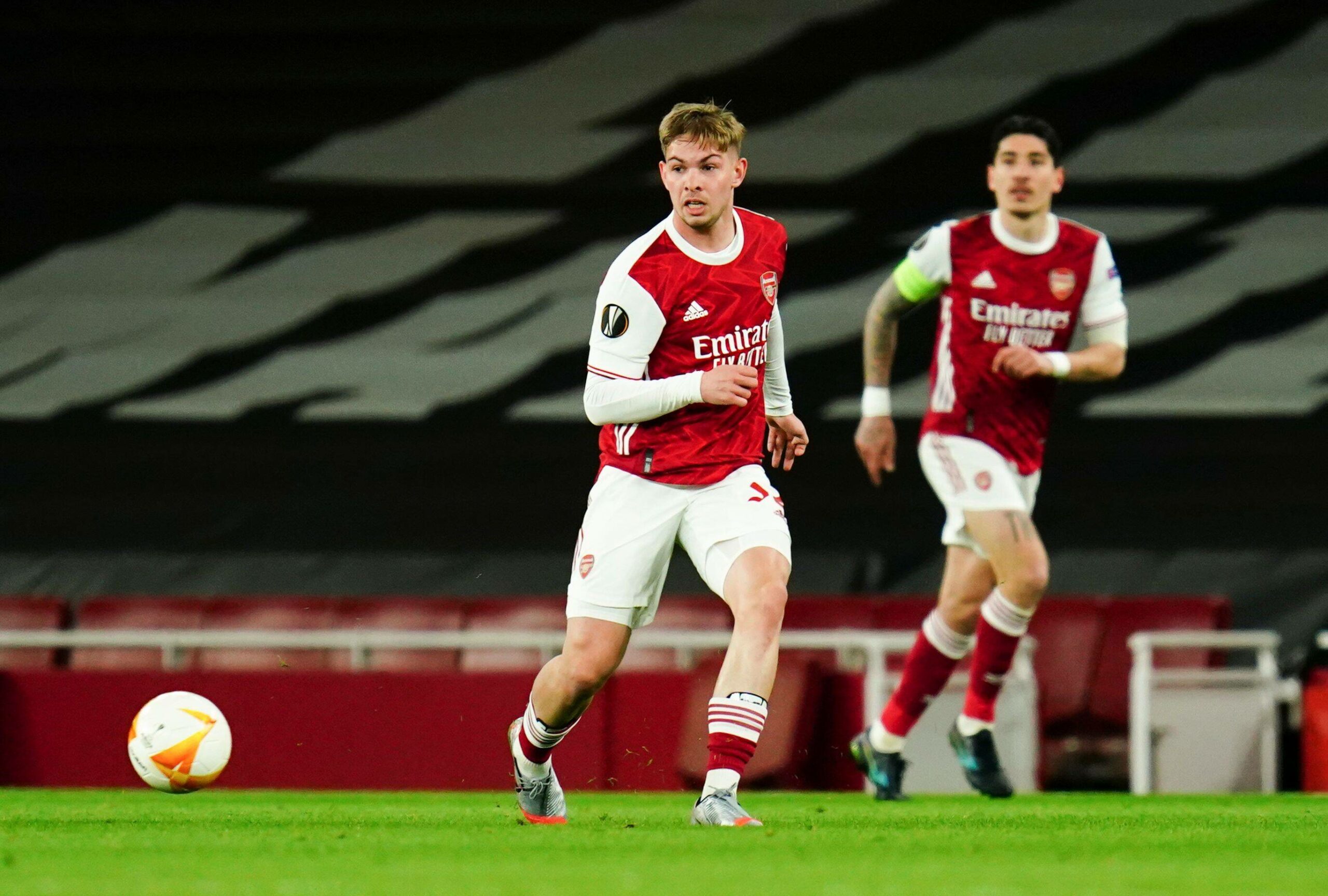 Arsenal have reportedly opened negotiations with Emile Smith-Rowe over a new long-term contract, as per a report from The Athletic.

Since establishing himself in the first team back in December, the Englishman has gone on to become an important member of the squad. The young midfielder featured in 31 games and has been one of the club’s best attacking players this season.

David Ornstein, a journalist of The Athletic, in his weekly column revealed that following the contract extensions of Bukayo Saka and Folarin Balogun, Smith-Rowe is next on the list. With the midfielder set to enter the last two years of his contract, the club management decided to tie him to a new long-term deal.

Along with extending the current deal of the 20-year-old, the Gunners are also looking to bring in another player who can play in the No. 10 position as per The Athletic. Martin Odegaard who is on-loan from Real Madrid, has filled up that slot this season and it remains to be seen if the Norwegian will return next season or Arteta will go on the hunt this summer.

With the impact of the ongoing pandemic, it remains to be seen how the club will approach the summer transfer window. With David Luiz’s contract expiring at the end of the season as well as the loan deals of Dani Ceballos and Mat Ryan, there will be some activity in North London.

Irrespective of the players Arsenal bring in, it is important to get a player as talented as Smith-Rowe to stay at the Emirates for many years to come. He has shown over the past few months that he has what it takes to contribute at the highest level. With the Englishman in the side, Mikel Arteta has been able make the team play with much more fluidity.

Arsenal have done well to secure the futures of Saka and Balogun and they could soon be adding another excellent prospect to that list. There is more to come from the midfielder this season and it won’t be a surprise to see the youngster make a real impact in the Europa League semifinals. Smith-Rowe will want to show his wonderful array of skills and hopefully take the club to some silverware.