Eddie Nketiah: I am still capable of helping Arsenal

Eddie Nketiah was named England captain for the group stages of the U21 European Championship and says he is ready to take advantage “of a big opportunity”.

The Arsenal striker is the all-time top scorer for England’s U21 squad, having already surpassed the likes of Alan Shearer and Francis Jeffers.

He has been exceptional for the Young Lions, scoring 16 goals in just 14 games.

Nketiah and co play a triple-header against Switzerland, Portugal and Croatia this month before returning to their respective clubs for the remainder of the campaign.

Top scorer and leading his country as a skipper – things are perfect for the 21-year-old on the international stage. 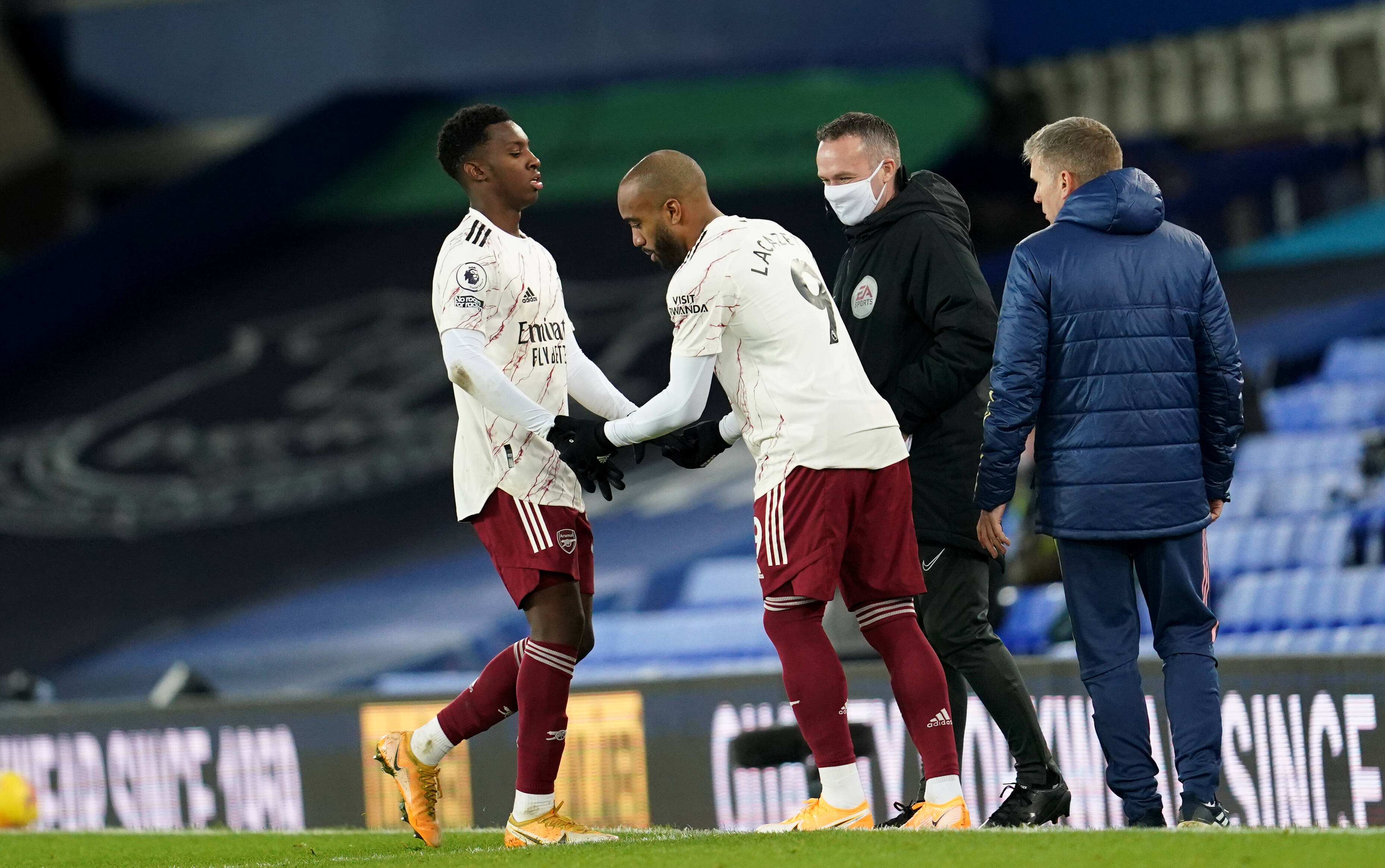 Nketiah has barely played for Arsenal this year.

However, it has been difficult for him at club level, with the striker playing just 10 minutes of Premier League football since Christmas.

His last start came in the FA Cup fourth-round tie against Southampton in January.

Despite this, the England youth international believes he is still capable of helping the team.

“It’s been a difficult month or so for myself – I’ve not played as much as I’d like to, but I’ve worked hard and stayed dedicated,” he said (via Evening Standard).

“It is a part of football but one that you don’t want to be involved in. I believe in my ability, so obviously, I think I am capable of playing and helping the team.”

After impressing with England’s U21 side, Nketiah clearly believes he has the talent to succeed at club level.

However, with just over a year remaining on his current contract at the Emirates Stadium, the striker is heading into a key phase in his career.

If no opportunities are forthcoming under Mikel Arteta, he may push for a move away at the end of this campaign.

He has previously been linked with a move to West Ham United, and a switch across London could be his best option.