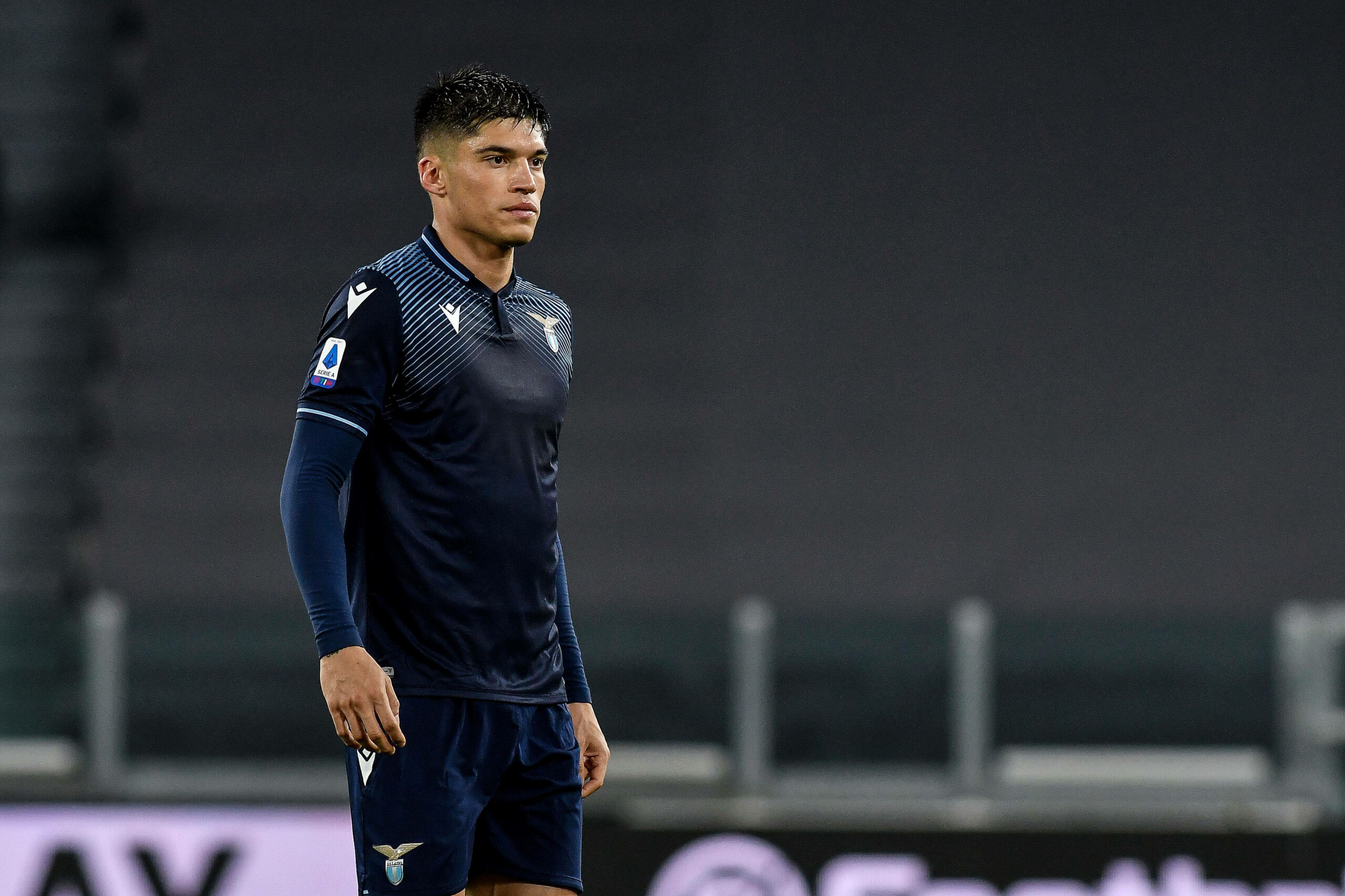 Arsenal are working on securing a move for Lazio striker Joaquin Correa as per a report from Italian outlet La Repubblica.

The Argentine forward played a crucial role in helping the Italian club qualify for the Europa League. He notched up 11 goals in all competitions and formed a fruitful partnership with Ciro Immobile.

According to the report, the Gunners have made an offer in the region of €20 million for the 26-year-old forward which is less than what Lazio are demanding. The Rome club want a fee that is closer to €35 million.

The north Londoners are not the only Premier League club looking to sign Correa. La Repubblica also claim that Everton are interested in the forward and there could be a bidding war happening this summer. It further states that Gunners midfielder Granit Xhaka will be playing for Roma next season, becoming Jose Mourinho’s first signing.

Correa is a talented forward that can play centrally or on the wings depending on the match. However, It is difficult to see him getting many chances unless the north Londoners sell one of their attackers. At the age of 26, the Argentine is primed for the next big move of his career.

It was in the attacking end that the Gunners struggled last season. A lack of goals prevented them from finishing higher up the league table and as a result of that, they could not qualify for any of the European competitions. The north London club will a chance to set things right this summer and it could be starting with the Lazio player.

There is some way to go before both teams settle on a fee, but they do not seem that far away. It would help the Gunners if they can wrap up this deal quickly. Arsenal do not have to sign a new forward but could benefit from an injection of quality. In Correa, they could get a player who will bolster their attack.