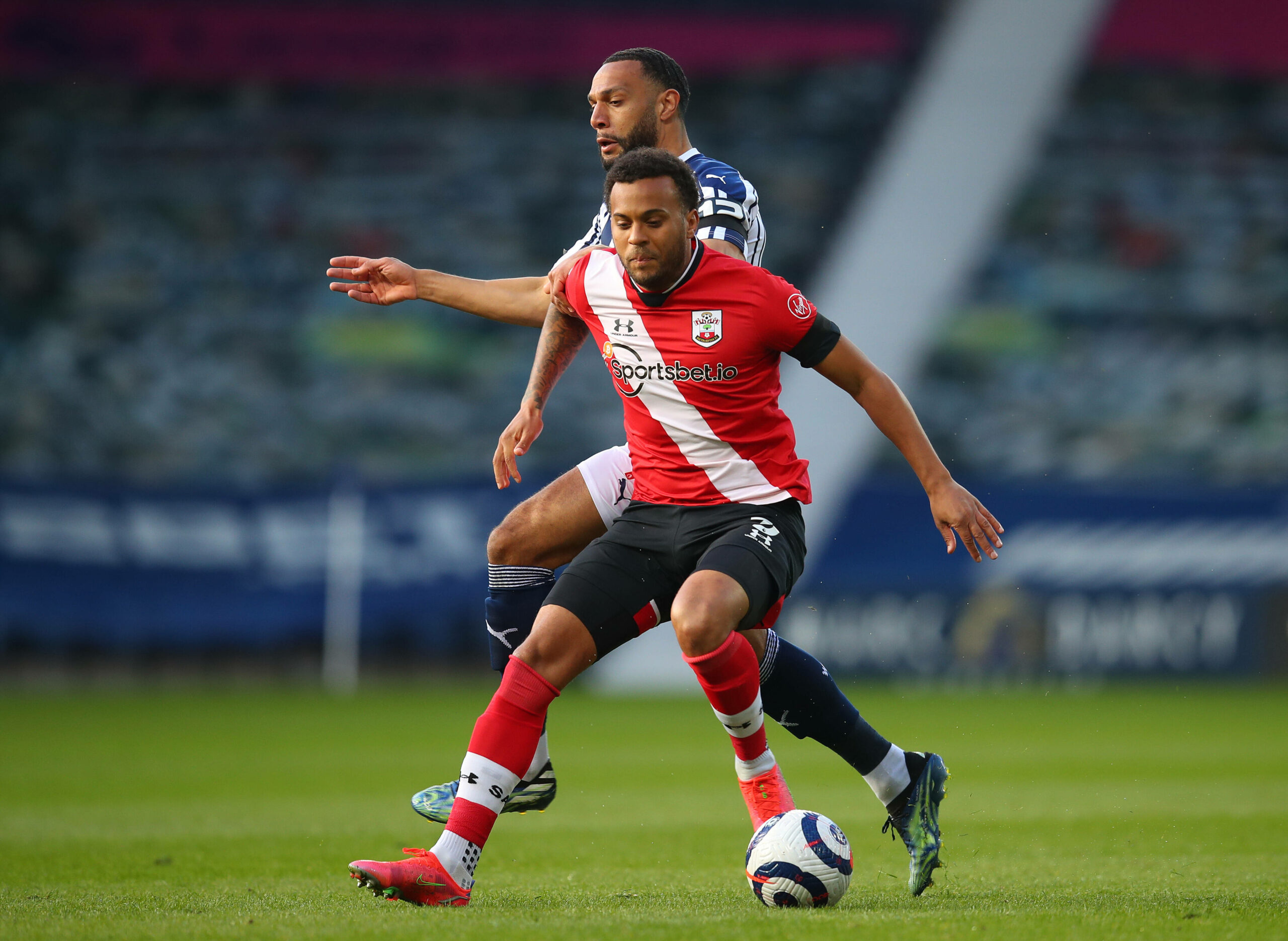 According to a report from Goal, Arsenal are interested in signing Ryan Bertrand after his contract talks with Southampton have broken down.

The Englishman has been a solid presence in defence for the Saints ever since he made the move from Chelsea. Over the years he has grown into a dependable and solid defender who is also capable of scoring the odd goal.

Goal report that the North London club made an offer in January which was rejected by Southampton as they expected their player to agree to a new deal. Interest has sparked again after talks between the club and star broke down.

Speaking after the defeat to Liverpool, Saints manager Ralph Hasenhuttl spoke about the full back. He said:

“When there is no solution for the future, we will have to look at other options in this position.”

As per the report, the North Londoners would like to get the 31-year-old as a backup for Kieran Tierney, but they face heavy competition. Many clubs like AC Milan, AS Monaco and Manchester City are interested in signing the English full back. All four of the teams mentioned above, have opened talks with the defender about a free transfer.

The report states that City would like to bring in the Southampton player as it can boost their quota of homegrown players. This is a factor that could be playing a part in the interest shown by the Emirates side.

It is good that the Gunners are targeting the Englishman as his profile fits in perfectly. Being able to get a full back with years of Premier League experience and on a free, makes this deal a no-brainer. And as a player, the Southampton man’s style of play would fit in well at the Emirates.

Arsenal suffered this season as they did not have a backup for Tierney. They ideally should have brought in a player like Bertrand earlier but better late than never. But as there is competition from other clubs, it will be tough to convince him to move to London. If the Emirates club can push this deal through, they will be starting off their summer transfer business on the right note.