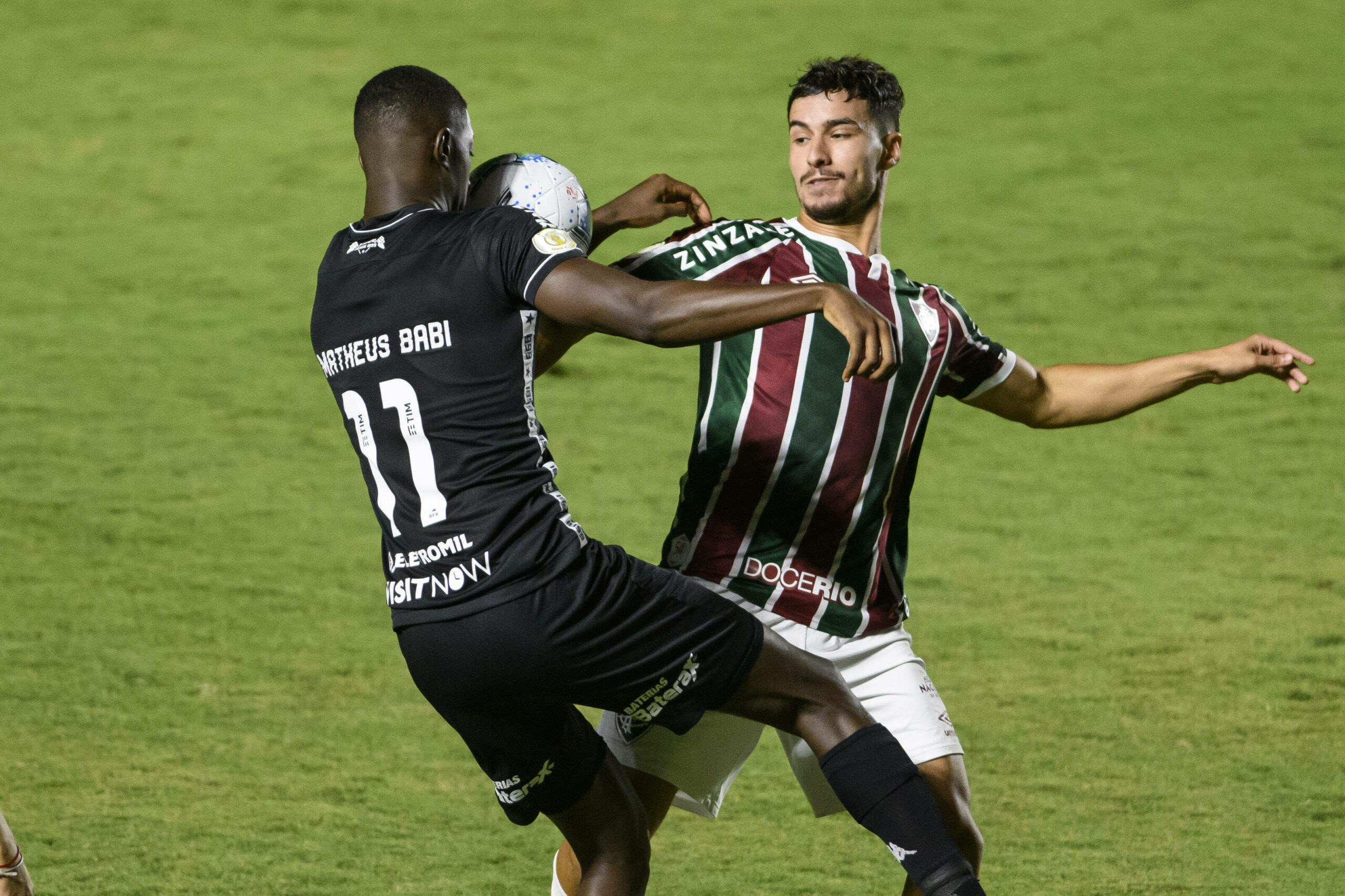 Martinelli usually plays as a central attacking midfielder and has impressed this season for Fluminense in Brazil. Since making a debut in December 2020, the youngster has made 11 appearances and has gone on to score three goals.

The report states that the Brazilian club have included a release clause of £35m in the player’s contract. Martinelli’s progress this season has caught the eye of the North London club who have been scouting him for a few months and are now keen on making a transfer move.

Globo Esporte further claim that the Emirates club will not go after the player if they manage to extend Martin Odegaard’s stay in London. If a deal cannot be agreed for the Norwegian, the Gunners are likely to turn their sights towards Brazil.

Odegaard who is on loan from Real Madrid has impressed playing as the attacking midfielder. The Sun report that Mikel Arteta is keen on keeping the player at the Emirates beyond this season. If a move does not materialise, Martinelli would be able to fill in and play the same role.

If he were to come over from Brazil, Matheus would become the second player with a Martinelli name attached. There is a lot of excitement with regards to the player and that is reflected by the value that Fluminense have placed on him.

Arsenal have looked much better this season once they started playing regularly in a 4-2-3-1 formation. With a midfielder behind the striker, it has made the attack more potent as there is someone in the middle to link everything.

Martinelli is the kind of player that is capable of doing this and that would explain interest from the Gunners. £35m is a lot for a player who is just 19 but if the move turns out similar to the last Martinelli that landed at the Emirates, the transfer will be a success.