Arsenal interested in Takehiro Tomiyasu: What makes the defender special? 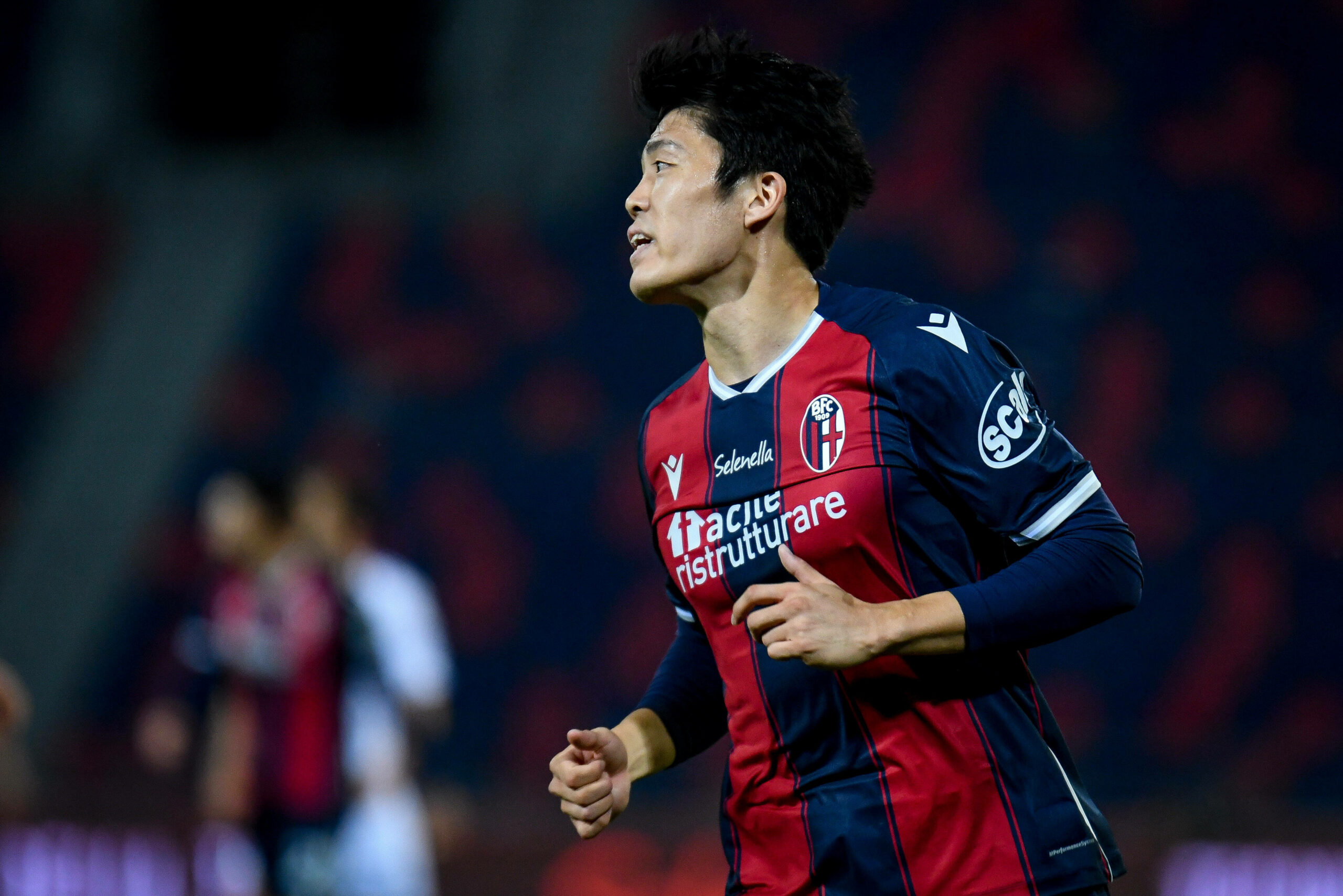 As per a transfer update from Gianluca DiMarzio (via Sky Sports) Arsenal are interested in Bologna defender Takehiro Tomiyasu.

The versatile Japanese moved to Italy in the summer of 2019 and has established himself as a key member for Bologna. But the Gunners are not the only team talking to the Italian club.

North London rivals Tottenham are the other team looking to bring the 22-year-old to England. As Tomiyasu is linked with a move to Arsenal, let us take a look at what he can bring to the team.

One of the major reasons why this is potentially an exciting signing is because of the player’s ability to play multiple positions. The defender can be used as a centre back or a right-back and the latter will be perfect for the Emirates club.

Towards the end of last season, Mikel Arteta was using Calum Chambers as a full-back and had the Englishman play a more conservative role. Tomiyasu would be a great choice for this as he has the defensive nous to protect the right flank.

While not the quickest, the Japanese can join in the attack and help provide width by overlapping with the winger. The 22-year-old has excellent ball control that allows him to be comfortable making passes and resisting the opposition press.

And with rumours that Inter Milan are interested in taking Hector Bellerin away from the Gunners, it makes sense for the English giants to target Tomiyasu. The defender’s height and physicality make him an aerial threat which is also something that will benefit the north Londoners.

Though Spurs are interested in the defender, if the Gunners can hijack this deal it will be a great bit of business. Bringing in a young, versatile player who can fill in multiple roles and play the way that Arteta wants, is a great combination to have.

It is good to see Arsenal being proactive in the market and identify the right kind of talents as replacements. And if Bellerin does indeed move, Tomiyasu would be a great fit due to his skillset and potential.