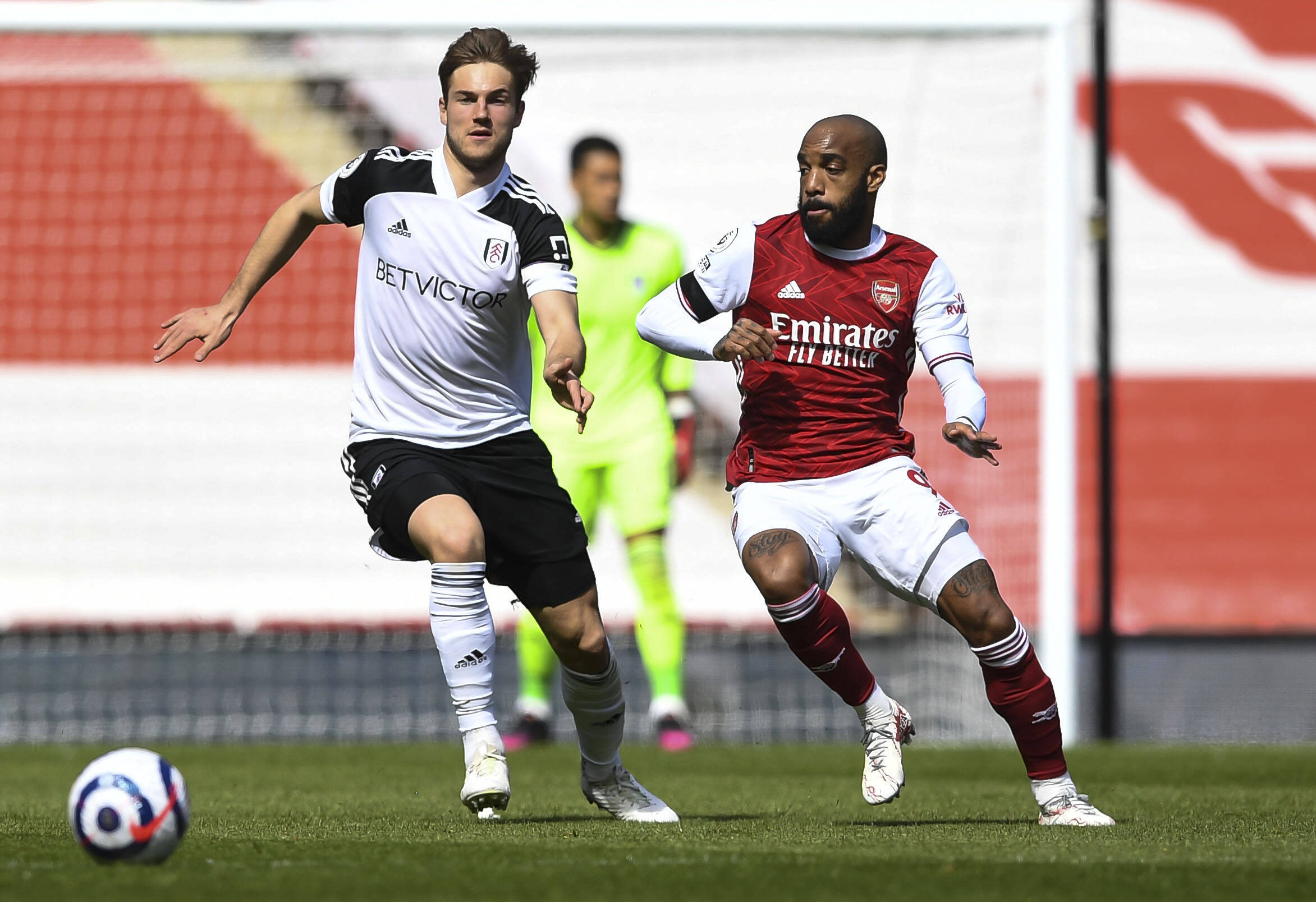 Arsenal are reportedly looking to bring in Fulham centre back Joachim Andersen as a potential replacement for David Luiz as per the Mirror.

The 24-year-old is currently on loan at Craven Cottage having arrived from Lyon at the beginning of the season. Luiz on the other hand joined the Gunners back in the summer of 2019 and has been playing a key role in Arteta’s setup. The Brazilian has made 29 appearances this season scoring two goals but is out of action with an injury at the moment.

The report in the Mirror states that Arsenal along with West Ham are interested in signing the Danish defender this summer. Lyon’s financial situation has been hit by the pandemic like many other clubs and the French giants are expected to cash in on the youngster.

It further claims that Fulham are keen on retaining the player, but with relegation looking a certainty they are not expected to be in the race. With Luiz out of contract at the end of the season, the North London club are looking at other options.

The importance that the senior centre back has gained since moving across London is not lost with Mikel Arteta, as he is quoted by the Express as saying:

“He’s a really honest man with himself. He’s won everything and it’s a joy to work with him. He’s a great example for them (the youngsters). He’s got a good mixture with them between some banter and then some stick.”

Despite the odd error here and there and some reckless defending at times, Luiz has largely been a success. He played an important part in the club’s FA Cup win last season and has been a calming influence in defence this year as well. Losing him would weaken the defence but the Gunners are targeting the right kind of player.

Andersen at the age of 24, would be one for the future and comes in with Premier League experience to boot. Strong in the air and with a passing range similar to that of the Brazilian, the Dane would be an excellent replacement. Much of the transfer business hinges on whether Arsenal can get European football next season. If they do so, getting the Fulham centre back would be easier.